Bain is in love with Alice, the niece of his employer Mr Borrow. However, Alice is already happily engaged to Clifford. When his boss dies Bain starts working for his brother William Borrow. When Bain sees Alice again jealousy drives him to plan Clifford's murder. He pays Cochise, an Indian, to do the dirty work, but Cochise kills William Borrow instead of Clifford. Clifford is suspected of the murder and will be hanged. However, Cochise confesses his crime when he is rescued from drowning by Alice. Clifford can be released on time. 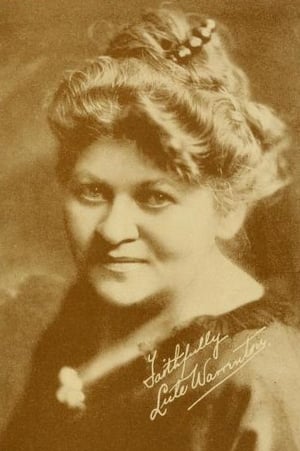