Mak Kar, a faithful and honest constable, was ordered to arrest Dean Saki, a pickpocket. However, each time he was caught, he was released by lack of evidence. Although Dean was a tricky man, the money he pickpocketed from those dirty rich people was spent on the seven poor orphans with whom he lived in an old shaky church. Dean had an intention to buy a house where he could keep more orphans. 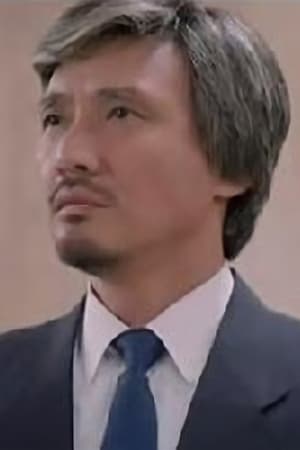 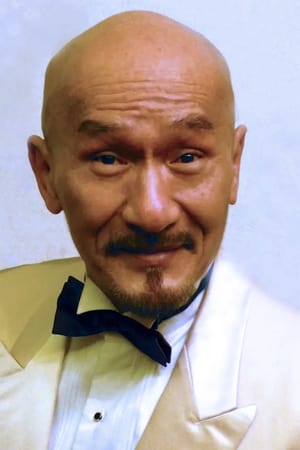 
Lists that contains Beware Of Pickpockets: