Marian Lorimer is a young affectionate woman whose husband Richard does not appreciate her. When his philandering causes her to fall in love with someone else, she leaves him a note telling him that she is running off with the man. At the last moment, thinking of her young daughter, she changes her mind, but Richard refuses to take her back and divorces her, gaining custody of their child. Marian goes West and changes her name to Mrs. Hatch, but years later returns when she sees her daughter's picture in the paper in a marriage announcement. She poses as a dressmaker to see her daughter but when she is revealed as Marian by Richard and his new wife, she is forced to leave. In the end, however, Marian and her child are reunited and Richard and his new wife finally are humbled. -From TCM.com Database, powered by the AFI. 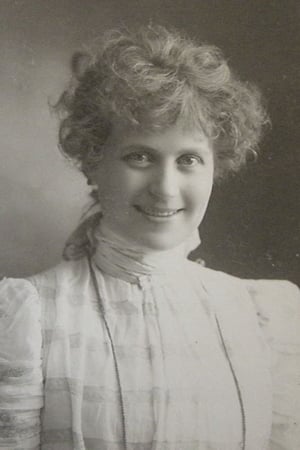 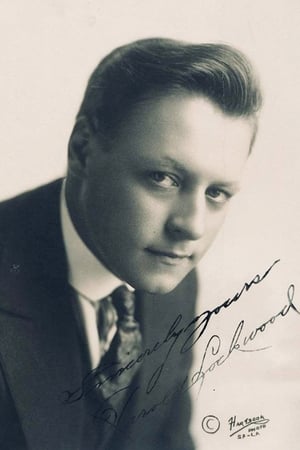