Katatonia : The Fall Of Hearts

Katatonia : The Fall Of Hearts

The Fall of Hearts is the tenth studio album by Swedish metal band Katatonia. It was released on May 20, 2016. The album, mostly written and produced by founding members Jonas Renkse and Anders Nyström, was the first to also feature new members Daniel Moilanen and Roger Öjersson. The album moved in a more progressive rock direction than prior albums, and was generally well received by critics. This is the entire limited DVD-audio version, only to be released in Japan.

Trailer: Katatonia - Serein (lyrics video) (from The Fall of Hearts) 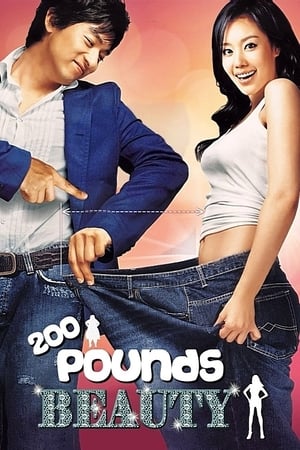 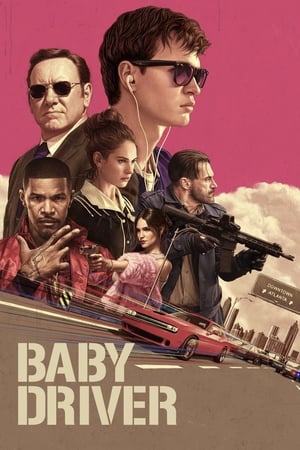 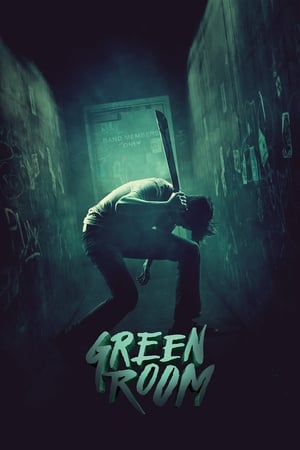 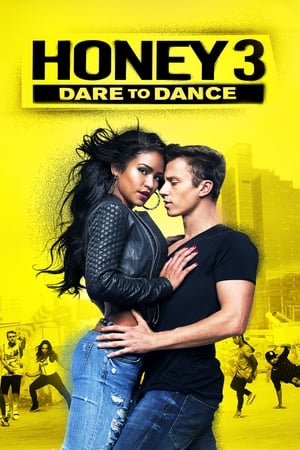 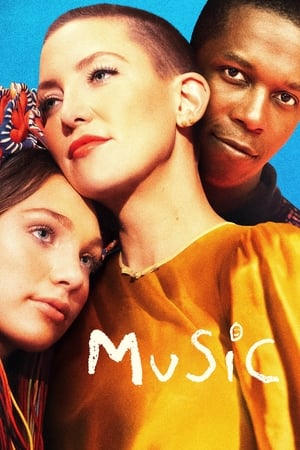 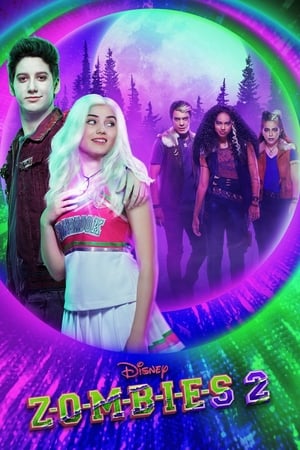 
Lists that contains Katatonia: The Fall Of Hearts: