A mad college professor undertakes a series of risky experiments on an unsuspecting coed and unwittingly creates a dangerous monster that's half-snake, half-woman. Having developed a taste for blood, the creature soon embarks on a murderous rampage. Furious at the scientist who created her, she sets her sights on revenge, striking out against anything in her path. 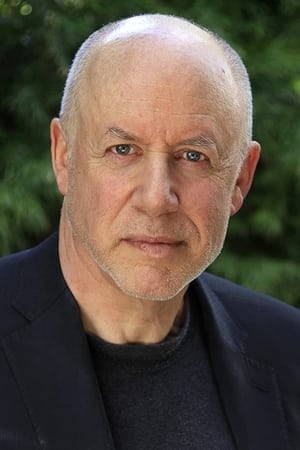