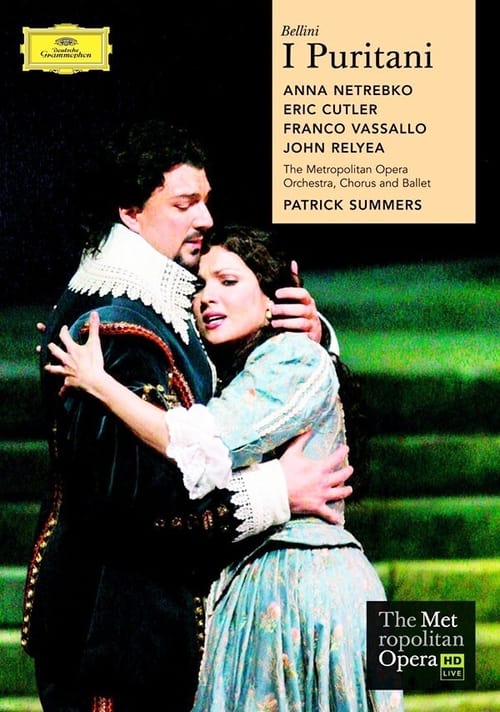 It's hard to imagine a video opera collection without this superbly sung MET production of Bellini's I Puritani. Not that it's perfect by any means, but its excellences--most especially Anna Netrebko's electrifying singing and acting of Elvira--banish carping about other aspects of this memorable night at the opera. Netrebko is fragile from the start, her facial expressions and hand movements immediately conveying the girl's vulnerability. She has a mad scene in each act; the first when she realizes her fiancé has disappeared with another woman, the third, in the final act, a brief relapse when her returned fiancé is taken by the army to be executed. But it's in the second act that the real fireworks occur, with a Mad Scene that rivals Donizetti's Lucia for bel canto primacy. Here, Elvira is first heard off-stage, after the chorus has informed us that she's deranged. She enters wearing her wedding gown and begins Qui la voce in a voice as frail as her psyche. 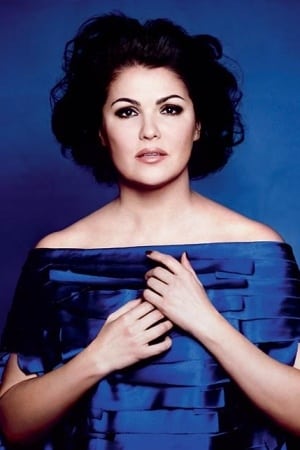 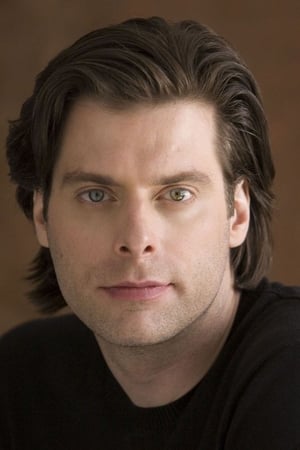 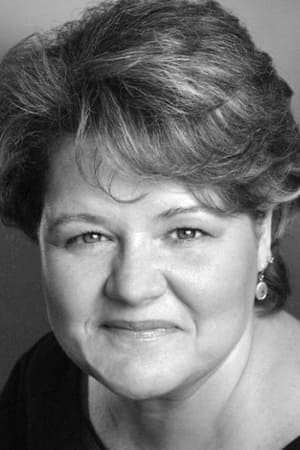 
Lists that contains I Puritani: