Senator Carter's daughter leaves home and enters the employ of the Vitagraph Company as an actress. After waiting wistfully for her return, Senator Carter passes a theatre one day and sees his daughter featured in one the "Movies." He goes to the studio and after being shown through the plant he finds his daughter and reconciliation takes place. Besides being an interesting drama, the picture shows in detail the entire plant of the Vitagraph Company. 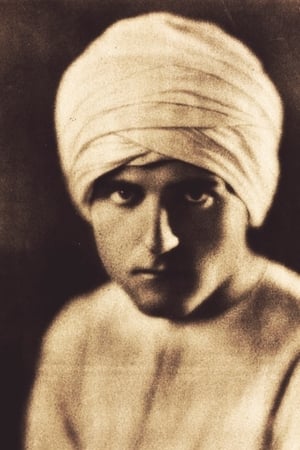 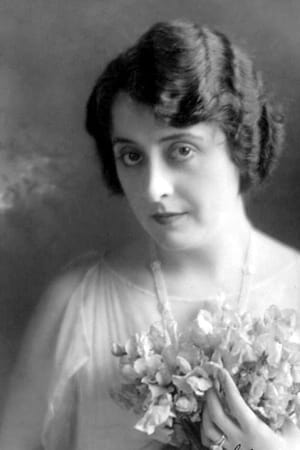 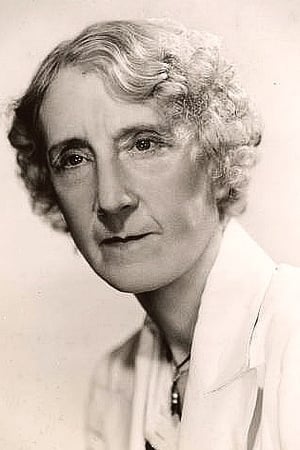