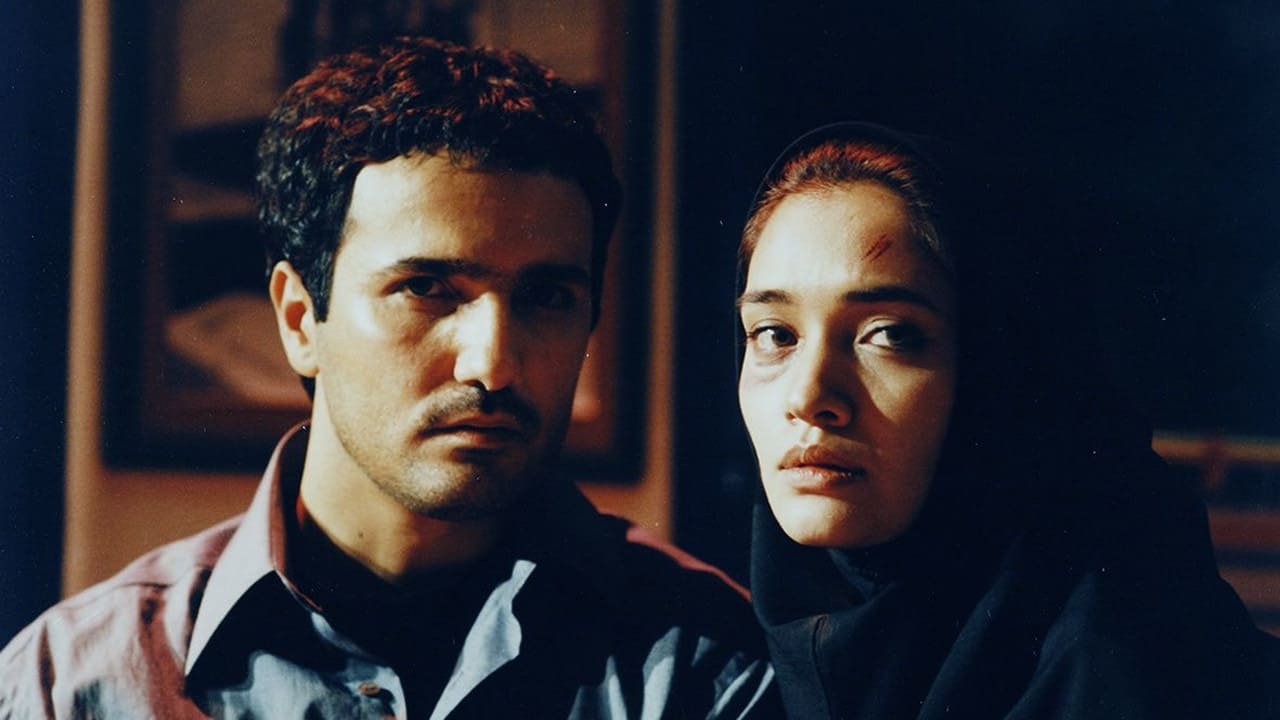 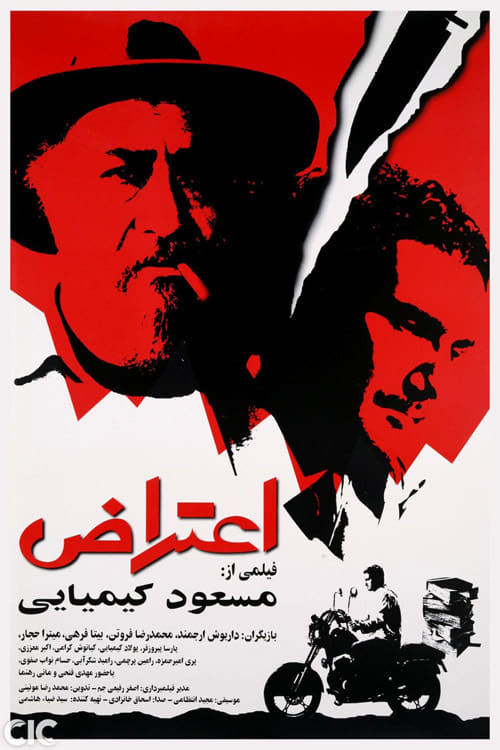 When Amir learns that the woman who is to marry his younger brother Reza is having an affair with another man, he murders her to restore his family's good name. Considering the killing to be a matter of honor, Amir stoically goes to prison for 12 years where his fellow inmates regard him as a hero. But when he is released, he discovers that the Iran he knew has changed. 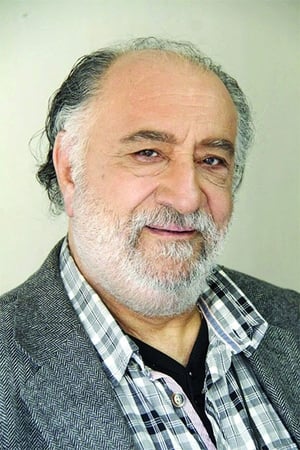 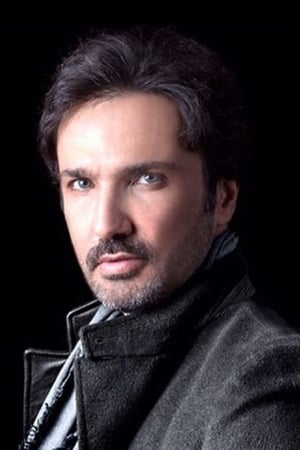 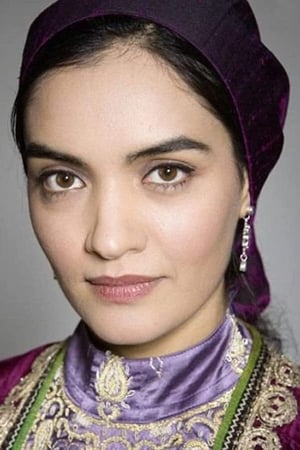 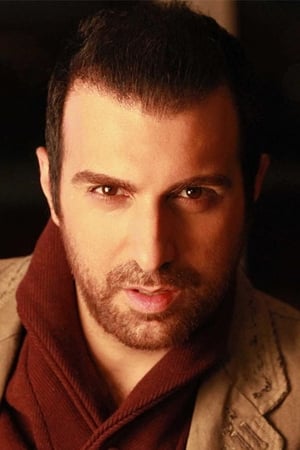 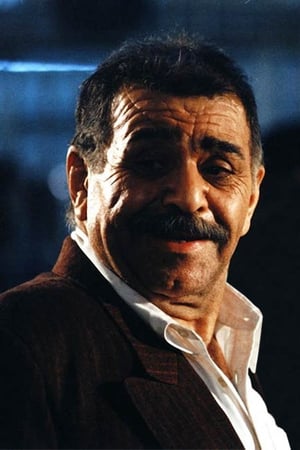 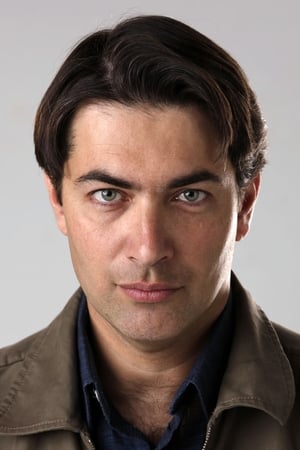 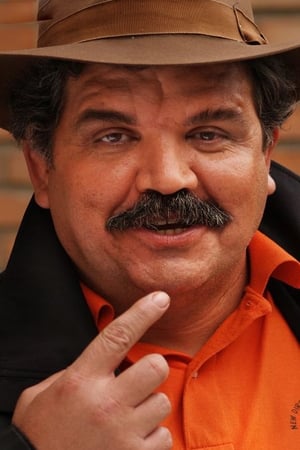 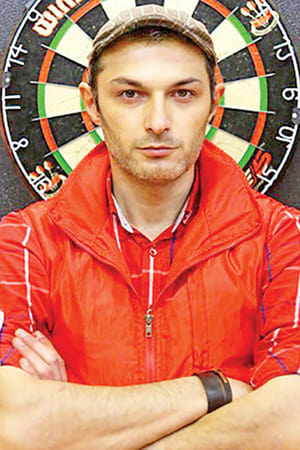 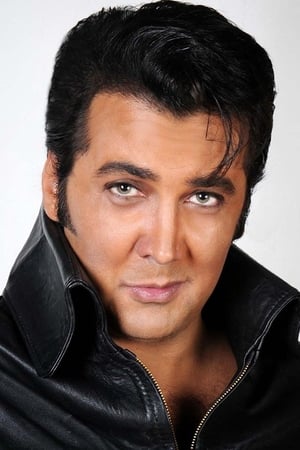 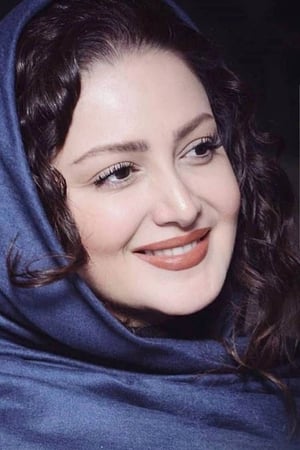