Four stories about four priests with personal issues. Father EP deals with his biological child he never knew from her ailing ex-girlfriend before he left for the priesthood. Father Jojo whose dream of entering the priesthood is seriously threatened by an attractive woman who he meets in an outreach program. Father Mon is facing a crisis about his broken family testing his resolve on his alcoholic and womanizing father. Father Dondon is a closet gay priest who comes to terms with his homosexuality. 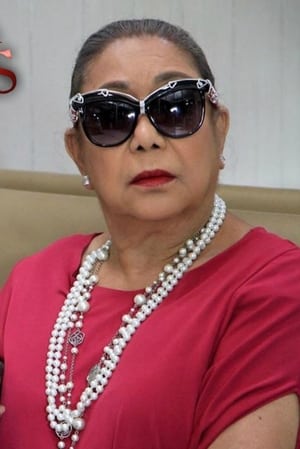