When three year old Willy wanders away from home he falls among thieves. They are forced to kidnap him. The police ask Dickie, his elder brother and his friend, Johnny to help in the search. Johnny's friends all join in and meet with varied adventures. The children find Willy in a disused warehouse but cannot rescue him. Three more are caught by the gang who lock them in with the now unconscious gang leader and escape with the jewels. The police, alerted by the children, capture the gang, recover the jewels and finally rescue the children, including Willy 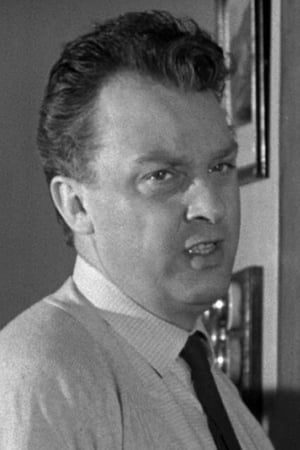