In the early 1980's Haley Varsin took her son Charlie Varsin out to an abandoned campground called "Little Farm on the River" where she brutally murdered him with a screwdriver without reason. In the years following Haley was locked up and the town of Rising Sun turned the story of Charlie Varsin into a local ghost story. 30 years later now a party is held at the closed down campground and Charlie proves he is more than legend. In this telling of a slasher film their are many elements of a mystery and thriller. Campground: The Requel is one movie you wanna check in to. 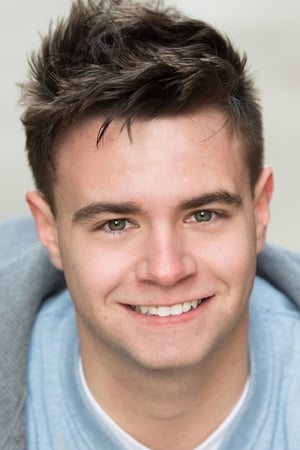