A black and white preface shows a woman in a traditional kimono climbing the stairs as WWII era Mitsubishi Zeros fly through the sky and footage of the Japanese military of the era is superimposed over the footage. She stops at the top of the stairs to say her prayers, rings a bell, and heads inside where the footage is shot in color. She unravels her kimono and rubs her face with the cloth before wrapping her blade and lovingly touching it. She pulls it across her stomach and slits herself open, falling to the mat. She crawls across the mat, dying, slipping in her own slick blood until she can't move anymore. 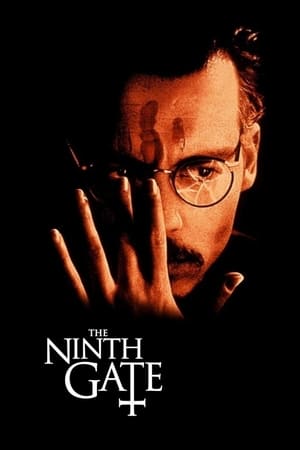 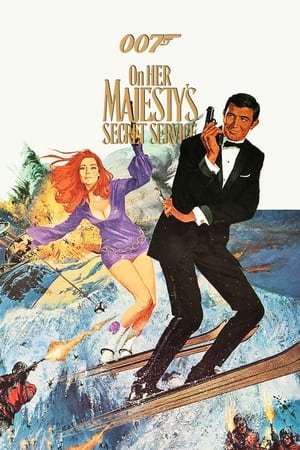 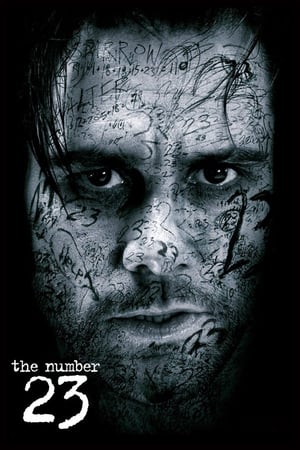