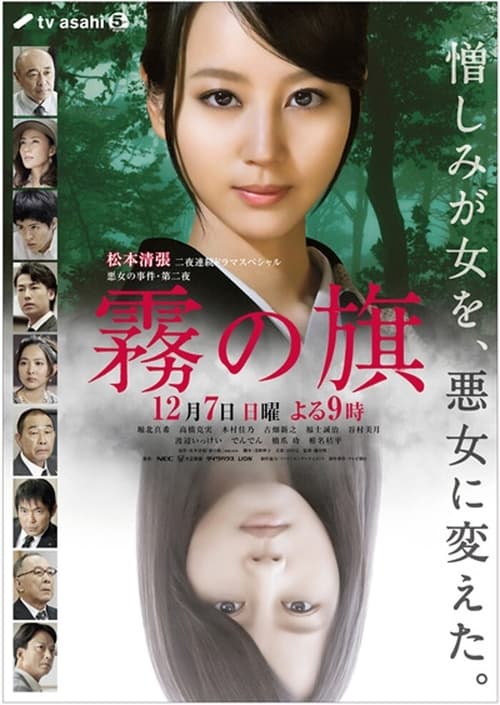 A young, mentally retarded boy is wrongfully accused of murder, but his family lacks the means to hire an attorney to defend him. The boy’s sister, Kiriko, pleads with an accomplished attorney named Otsuka to defend her brother pro bono. But because of Otsuka’s busy schedule and other priorities, he refuses to take the case. Lacking a proper defense, Kiriko’s brother is eventually convicted of murder, and dies in prison. From that point on, Kiriko is determined to take revenge against Otuska. 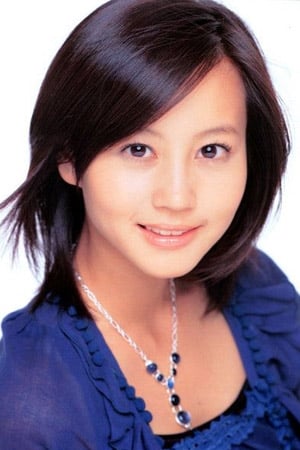 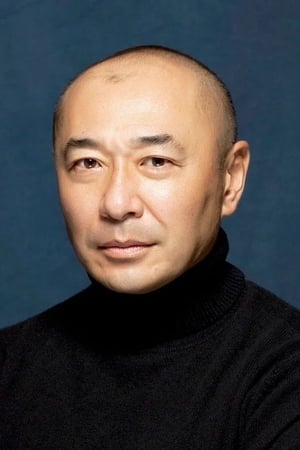 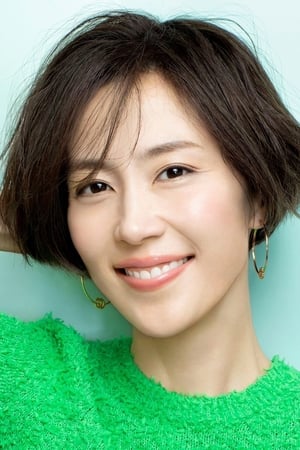 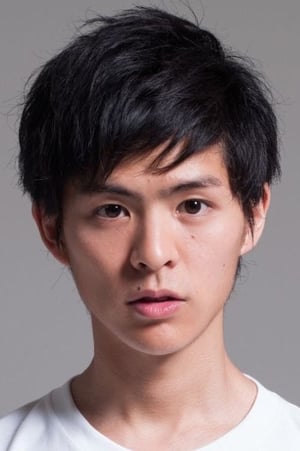 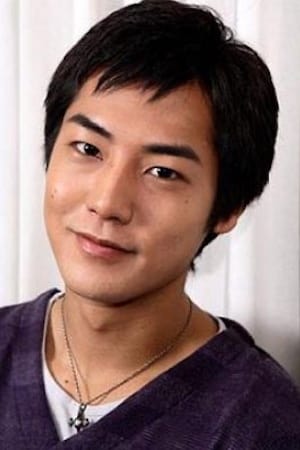 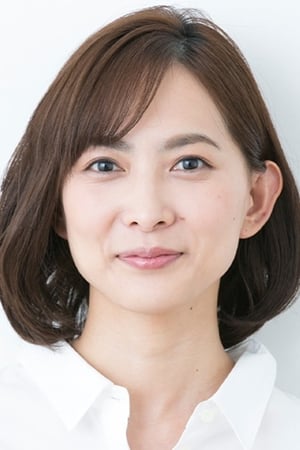 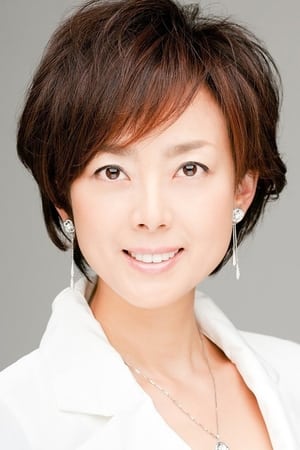 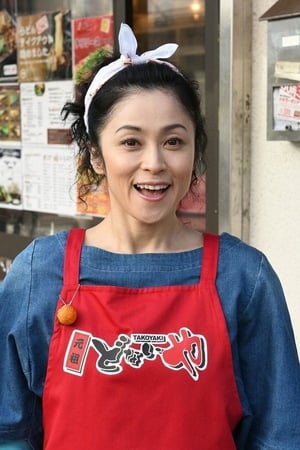 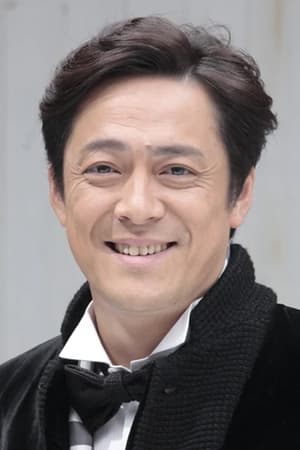 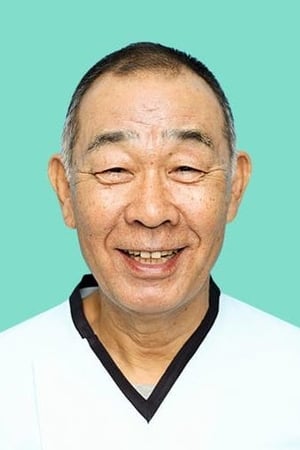 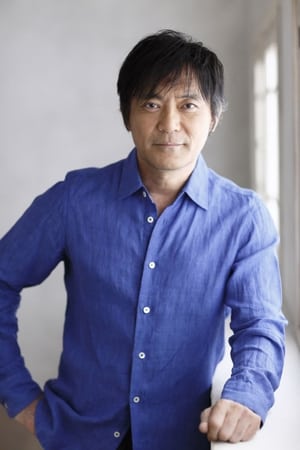 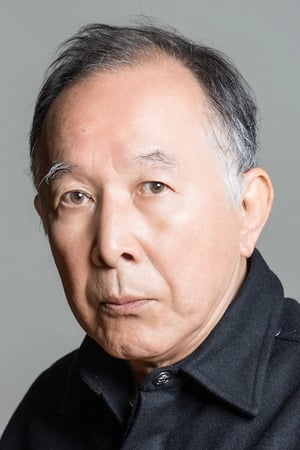 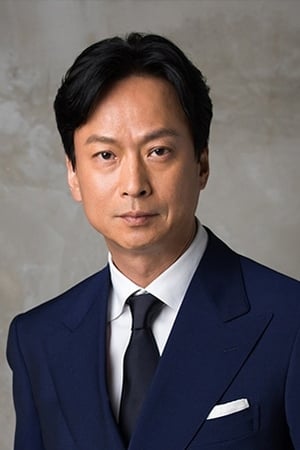