Eight stunt dummies recreate their favorite stunt scenes, Hollywood Stunt Dummie style! They don't have millions of dollars to waste on padding or special effects, but they still manage to pull off their stunt, with little or NO BUDGET! Two crazy brothers, a pro BMX rider, pro skateboarder, pro wrestler, gymnast with balls of steel, blonde bombshell model, and a NO-LEGGED amputee recreate their favorite stunt scenes step-by-step. First you watch the stunt straight from the film, and then the Hollywood Stunt Dummy re-enactment and see how similar they actually are. Props, wardrobe, camera-angles. They even imitate the acting... well, at least try! 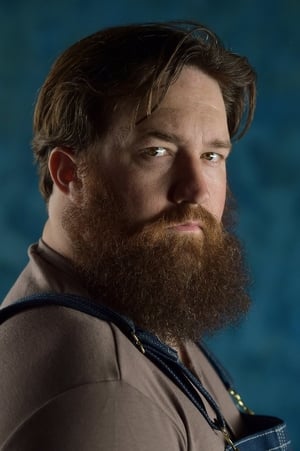 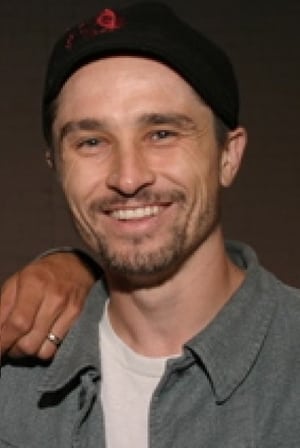 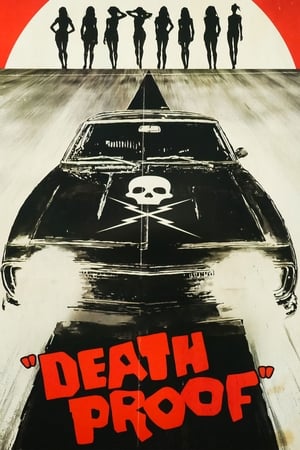 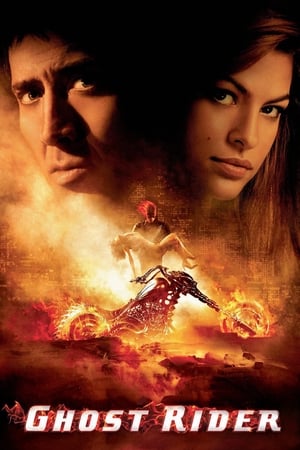 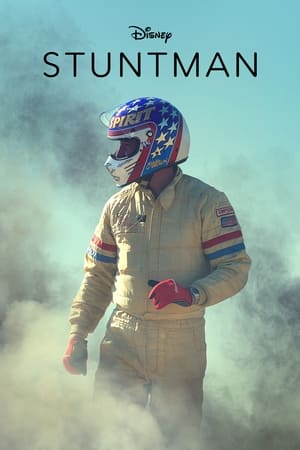 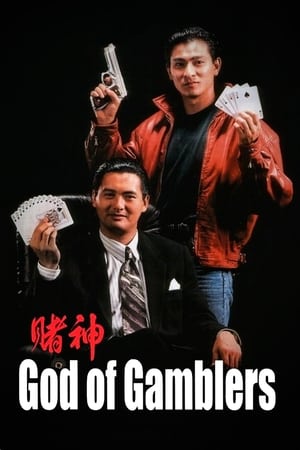 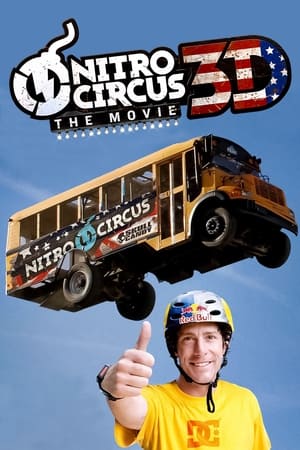 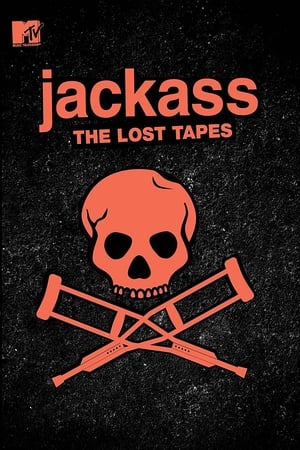 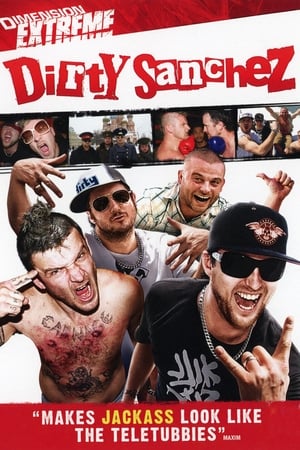 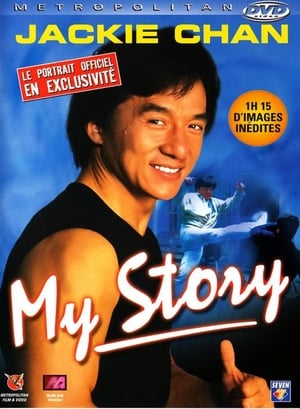 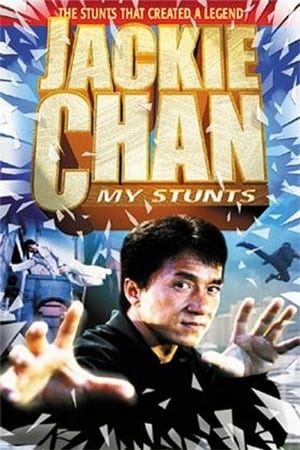 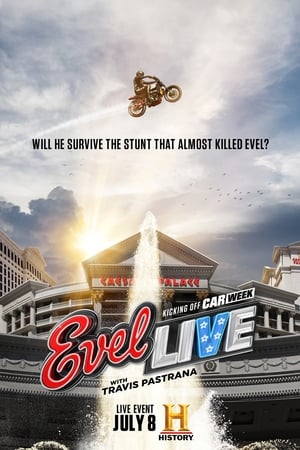 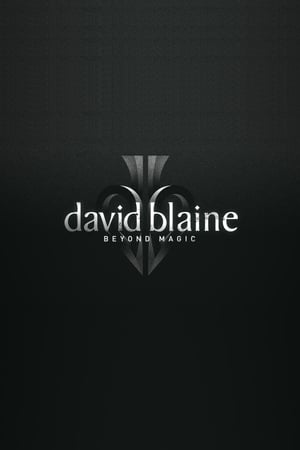 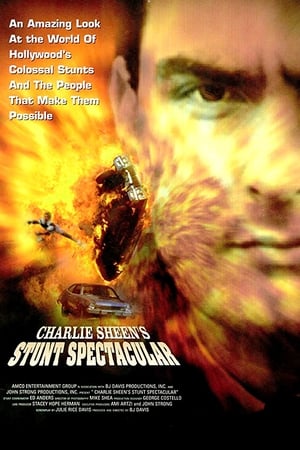 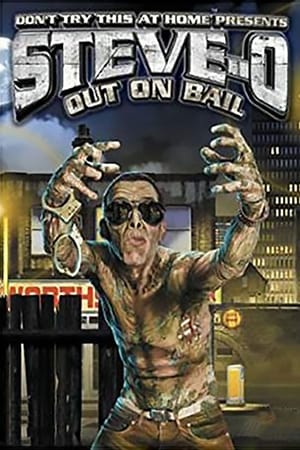 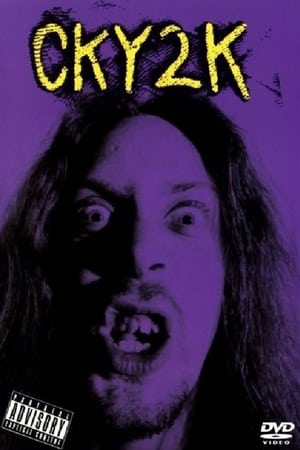