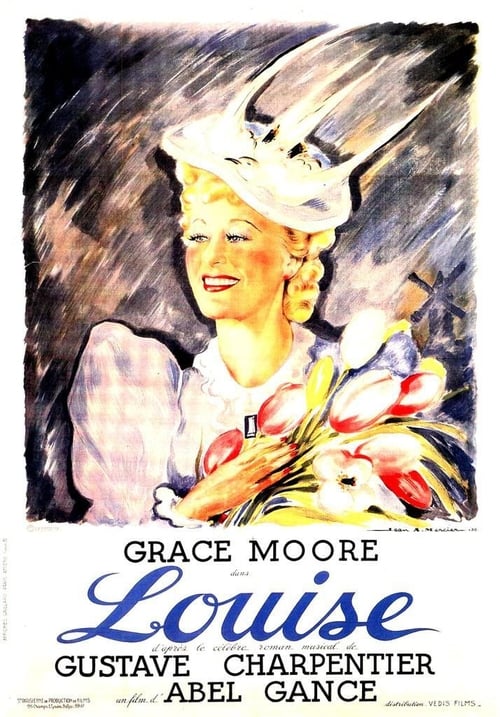 What was it about opera diva Grace Moore that attracted the attention of filmdom's top directors? Moore's 1937 American movie vehicle When You're in Love had been directed by Josef Von Sternberg; two years later, her French starrer Louise was helmed by no less than Abel Gance, who a decade earlier had revolutionized the "historical epic" genre with the awesome Napoleon. There was, however, little that was revolutionary in this cinemadaption of Gustave Charpentier's opera. Moore plays Louise, a poor seamstress who is led astray by the rakish Julien (Georges Thill). After falling from grace (no pun intended), our heroine is rescued by her understanding father (Andre Pernet), who demonstrates his forgiveness by singing to her (it is, after all, an opera). Though it played to enthusiastic crowds in both London and Paris, Louise turned out to be Grace Moore's final film; conversely, Abel Gance continued to make commercial potboilers well into the 1970s. 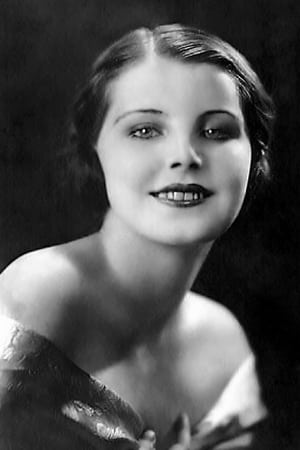 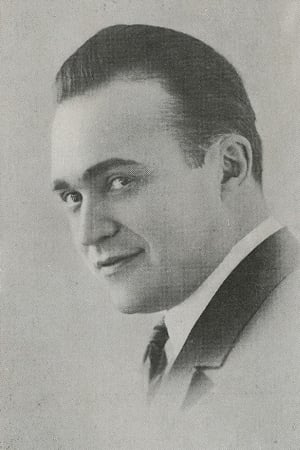 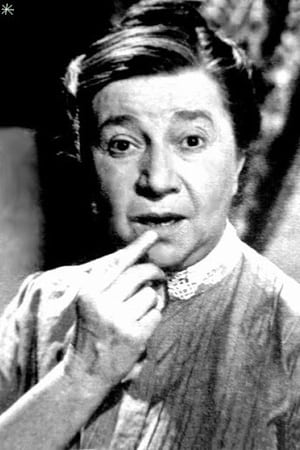 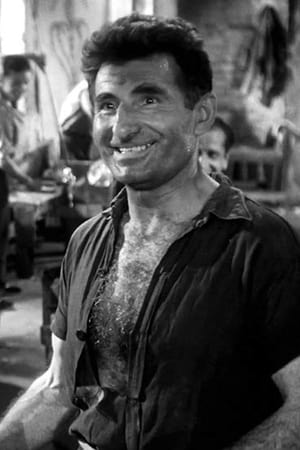 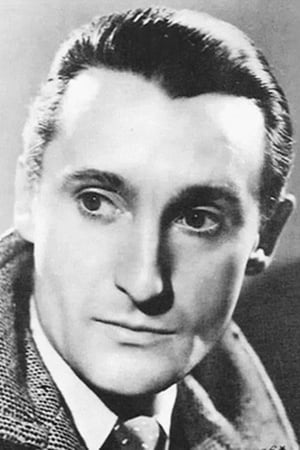 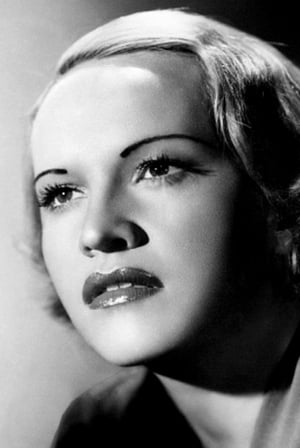 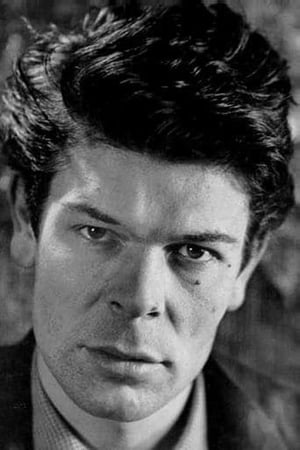 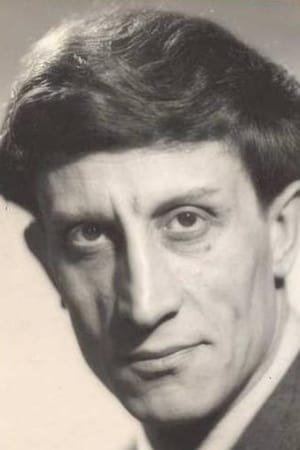