This tense thriller begins in the office of Claudia, a psychoanalyst whose sister was killed in a terrorist attack. Her newest client is Tancredi. He says that he is a journalist and that he suffers from having witnessed numerous atrocities in Bosnia. The events he describes sound just like those of Brescia, and Claudia, who still grieves for her sister, begins to wonder if Tancredi is telling the truth. Her investigation proves that he is lying, but it leads her to wonder why he has chosen her as his psychoanalyst. After talking to her husband, Claudia visits her old mentor who suggests she continue working with Tancredi but warns her not to call in the police. After that the story frequently jumps to 1998. By then Claudia and her newborn baby have become part of the witness protection program and she is preparing to testify against those involved in covering up government-sponsored terrorist activity. 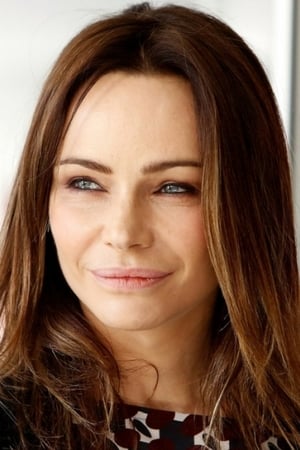 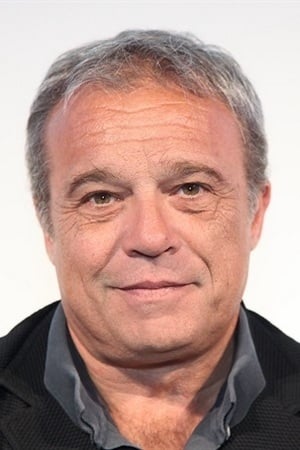