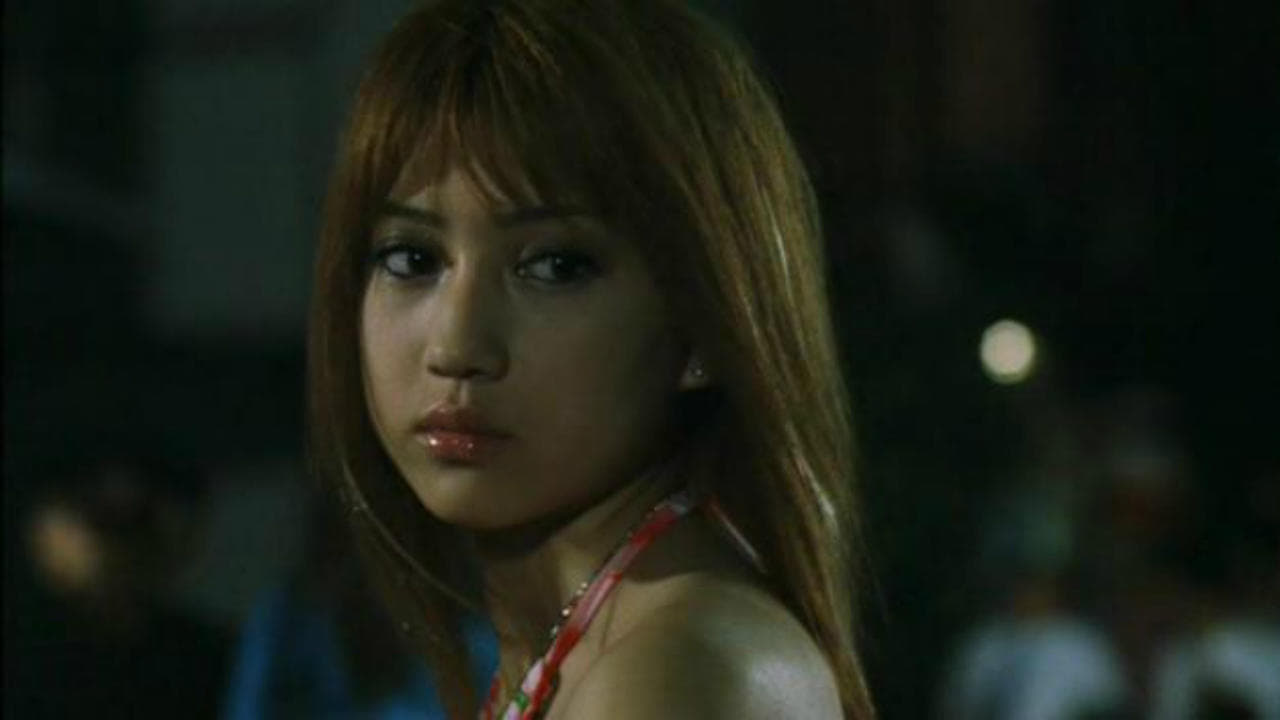 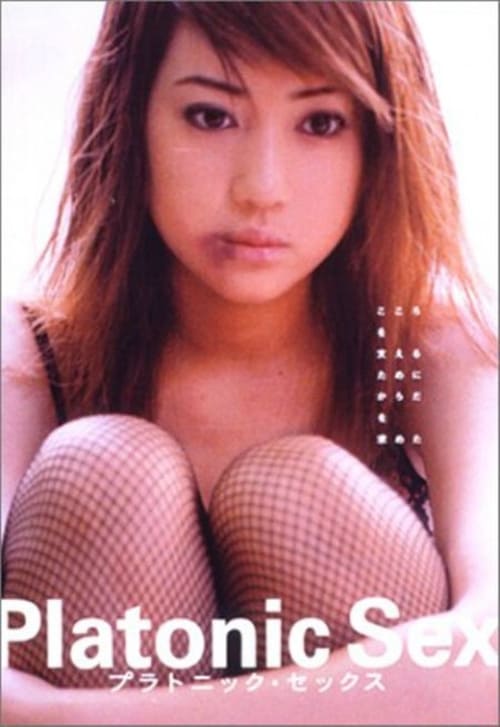 When Aoi is gang-raped by her classmates and kicked out of her home by her own parents she sees no reason to continue living. Before she commits suicide, however, she receives an email on her cellphone from a man named Toshi addressed to a girl named Ai. The message simply thanks the girl for being alive, but this specific message has an effect on Aoi and she decides to keep on living. Without many options, Aoi resorts to everything from paid dating to porn to earn money and meets a lot of less than reputable characters. Throughout it all though she looks toward Toshi as her hope for happiness and the two form a relationship. 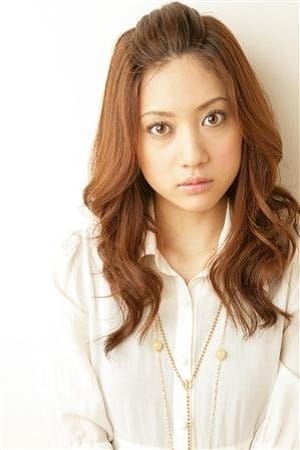 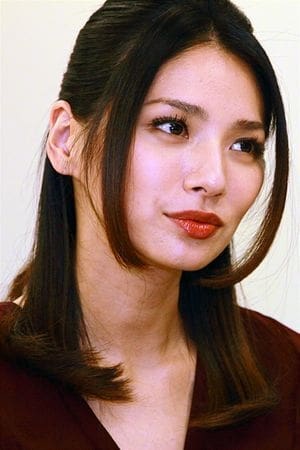 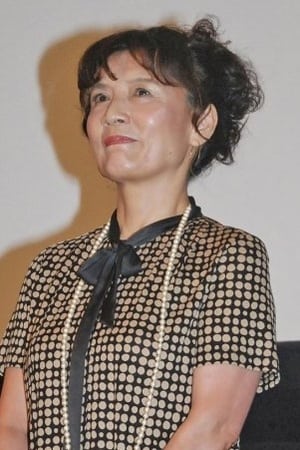 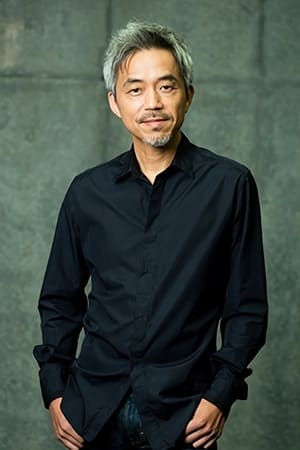 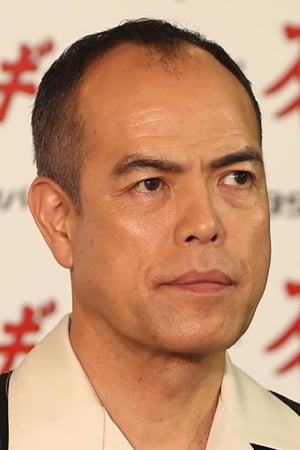