Produced for Scottish television, Venus Peter was financed by the Orkney Islands Council. The title character is transformed into a "sea child" when he is baptized with salt water. Though his family tries hard to accustom him to life on land, Peter (Gordon R. Strachan) yearns to go to sea -- or, at the very least, to escape his cloistered community. He finds a kindred spirit in Princess Paloma (Juliet Cadzow), the village "looney," who, alas, is eventually carted away to an institution. Briefly fascinated by poetry and music, thanks to his lovely teacher Miss Balsibie (Sinead Cusack), Peter is disillusioned when he finds his teacher in the arms of her lover (and out of her clothing). The final blow to Peter's idealism comes when his grandfather's ship is repossessed. Despite the bleakness of his surroundings and his seemingly dead-end existence, however, Peter never completely lets go of his dreams, and the film ends on a positive note. 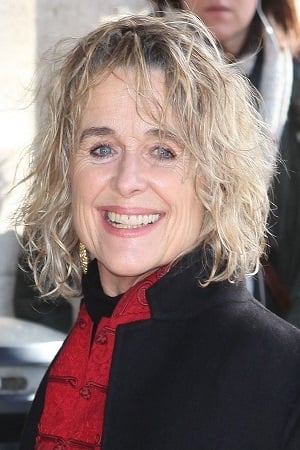 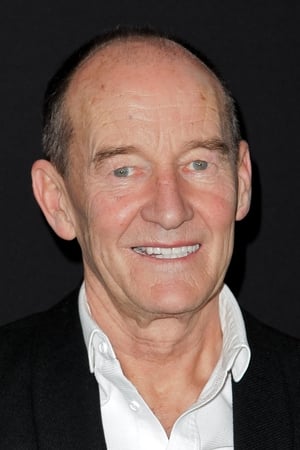 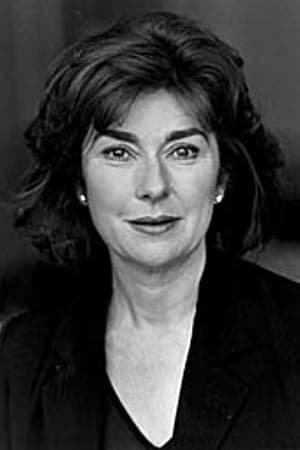 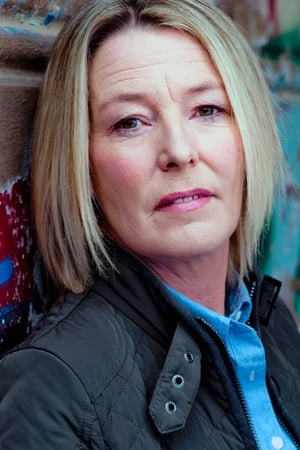 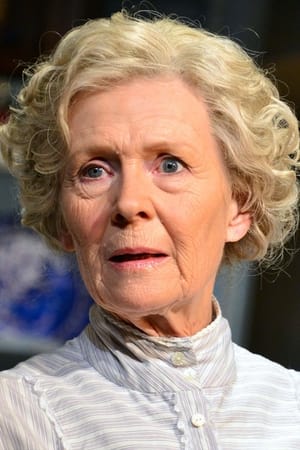 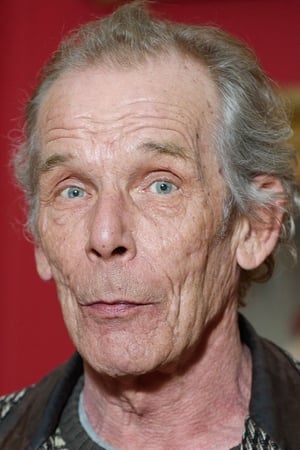