Burt Bacharach - A Life in Song 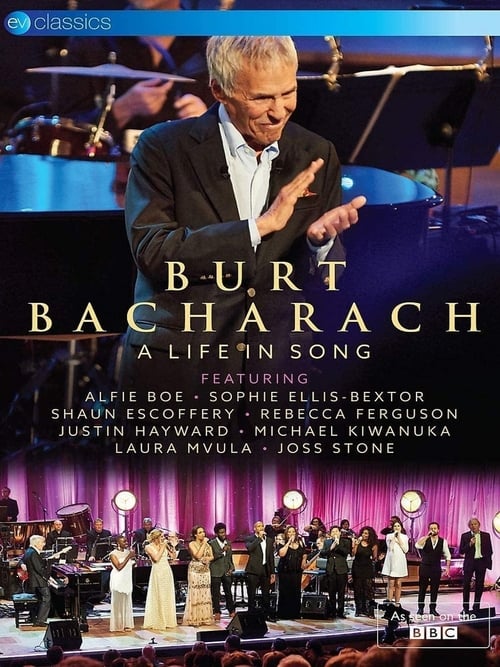 Burt Bacharach - A Life in Song

On February 26 2016, Eagle Rock Entertainment released A Life In Song - a concert film celebrating the life and career of Burt Bacharach, featuring performances by Joss Stone, Justin Hayward, Alfie Boe, Sophie Ellis-Bextor, Shaun Escoffery, Rebecca Ferguson, Michael Kiwanuka, and Laura Mvula. This recording was produced and recorded by BBC Events Production. Filmed at London's Royal Festival Hall in 2015, A Life In Song presents on-stage conversations between Burt Bacharach and Michael Grade traversing different aspects of his years in music, interspersed with performances of many of his best loved songs by a diverse cast of artists. The evening culminates in a medley of some of Bacharach's most famous film songs performed by the man himself and his band, and a performance of "That's What Friends Are For" featuring the entire evening's cast. 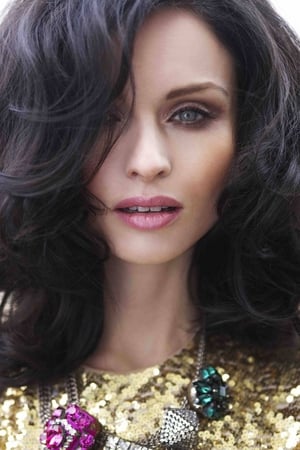 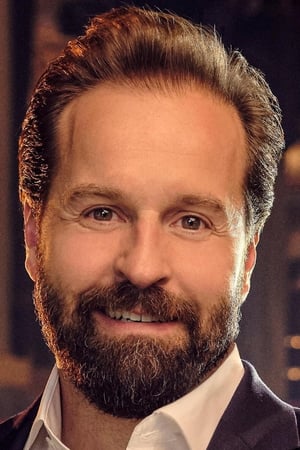 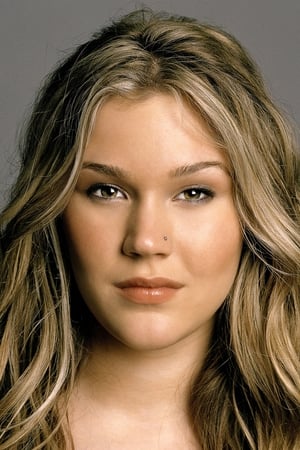