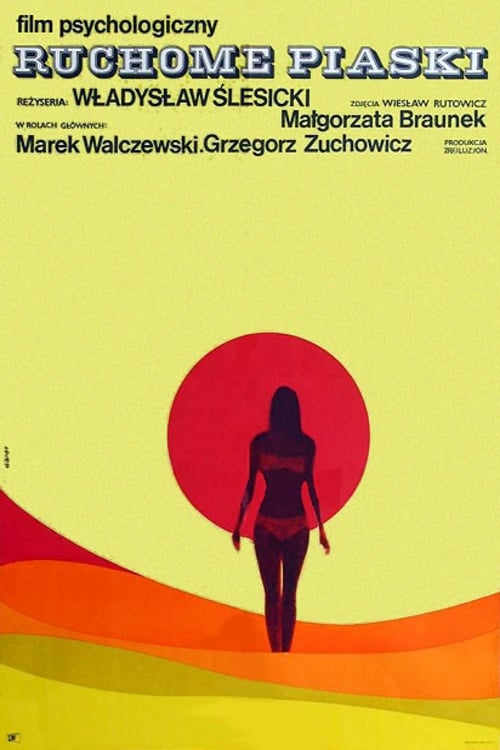 A 12-year-old boy (Gregorz Zuchowicz) and his father embark on a fishing trip where the boy hopes to get to know his father better. When a young woman leaves her boyfriend after a quarrel, the father invites her along on the trip. The boy's hopes of a father-and-son retreat are shattered when it becomes obvious dad is after more than fish. The girl's boyfriend finally returns for the girl as the son watches the two men face off from his position above on a sand dune. Sadly, the boy goes off by himself to fish while his father is busy with other things in this drama of a boy's realization of the harsh realities of the adult world. 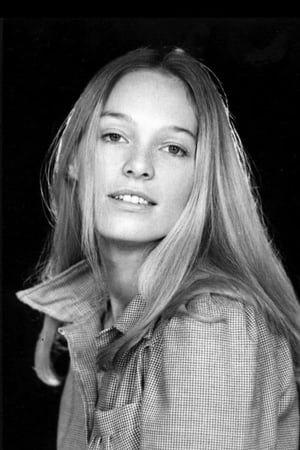 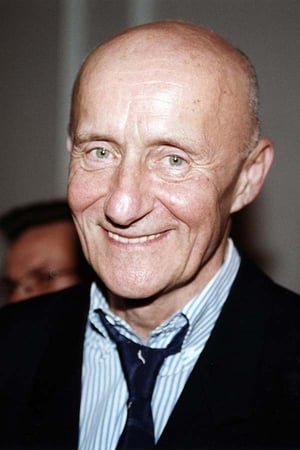 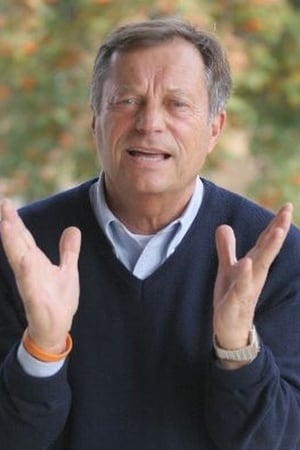 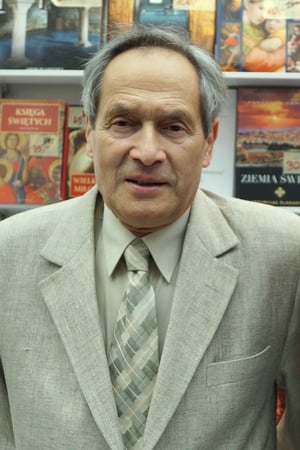