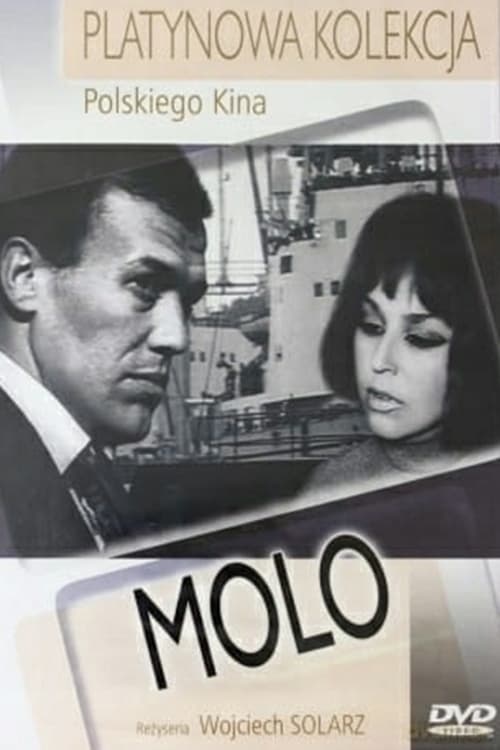 After completing a project, a shipbuilder grows restless and travels the country on his motorcycle. He leaves behind his wife, a woman of virtue and responsibility, as he goes off on his amorous drunken escapades. He is part of a lost generation whose economic and vocational prospects have been severely limited in the decades following World War II. His summer cabin on the Baltic beach is torn apart by drunken revelers to feed a bonfire in this brooding and often depressing film. 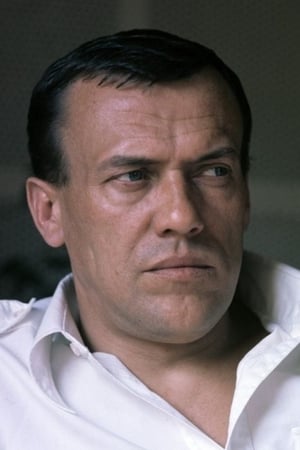 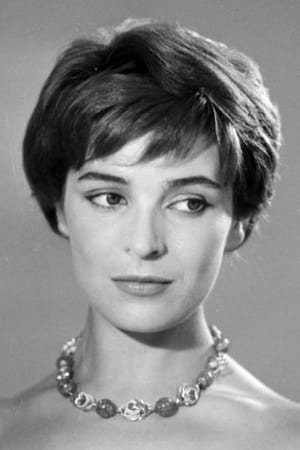 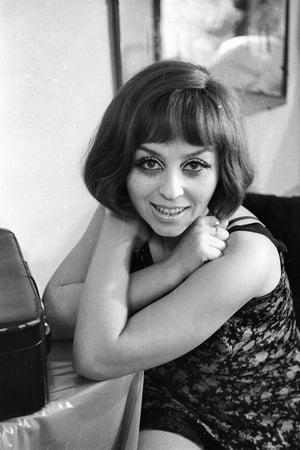 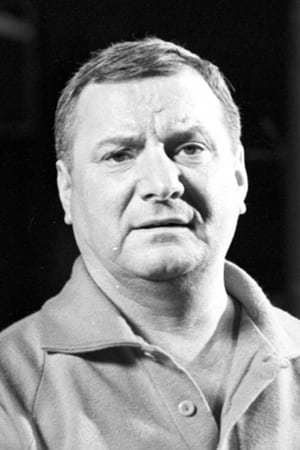 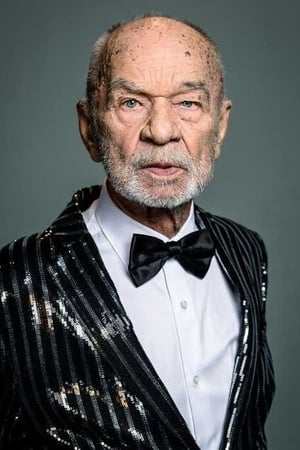 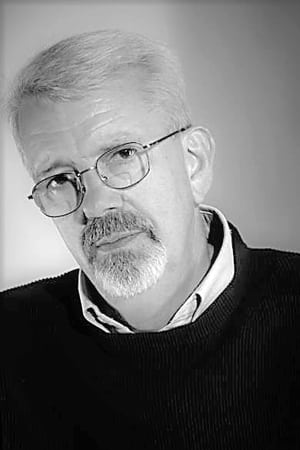 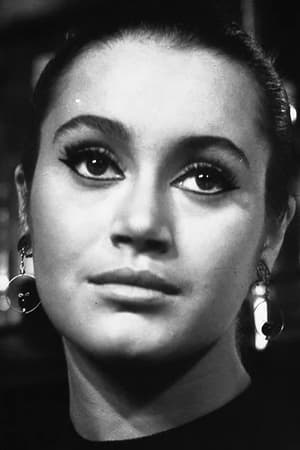 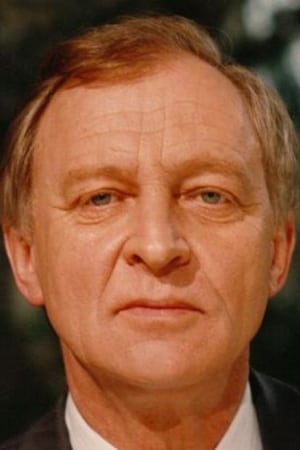 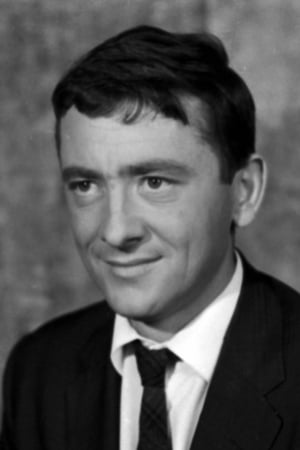 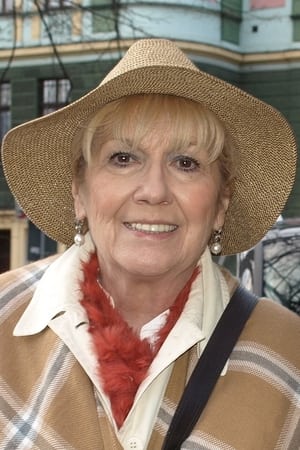 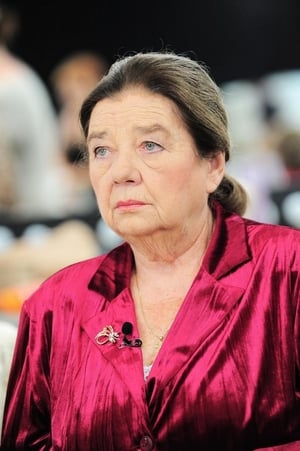 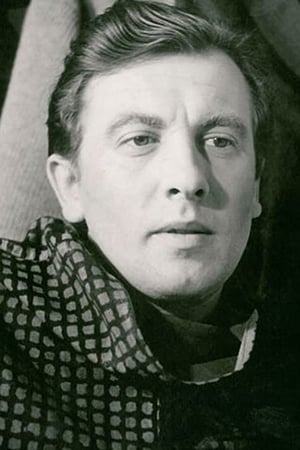 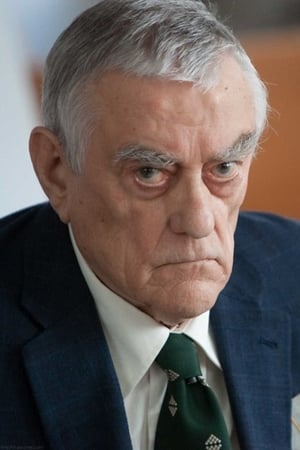 
Lists that contains The Pier:

101 Sci-Fi Movies You Must See Before You Die