The manager of a whorehouse is in love with a young woman who works as a maid, there. He believes that his feelings are reciprocated, but the woman chooses instead to marry a rich man who has also been courting her. Punctuating the story of this romance are a magician's show, and an earthquake. 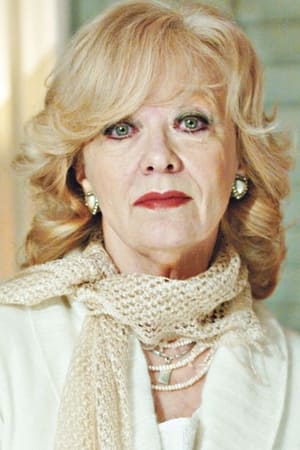 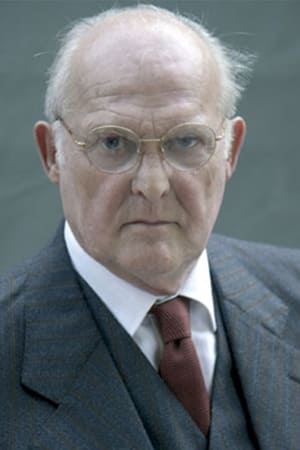 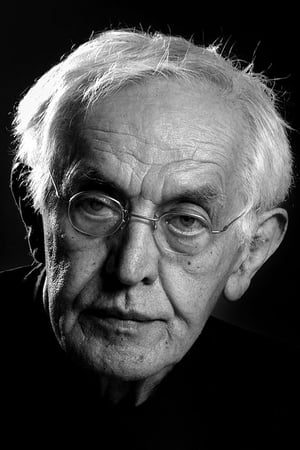 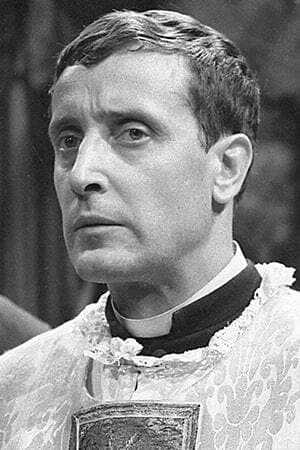 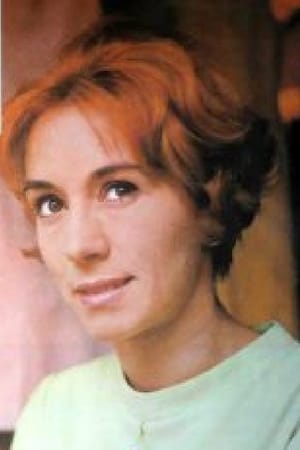 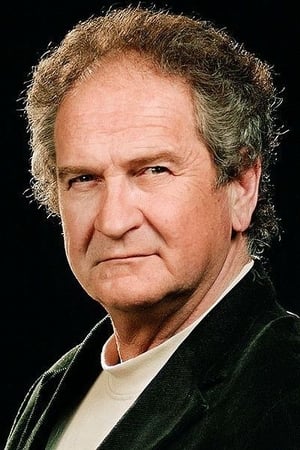 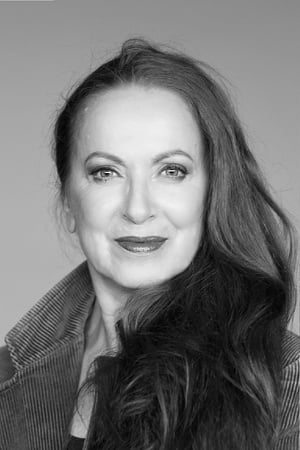 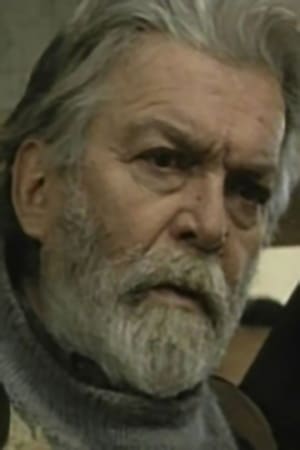 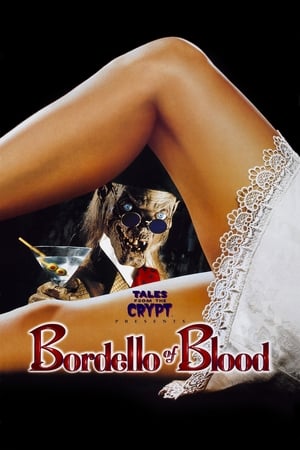 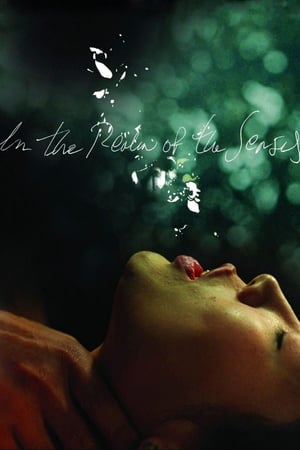 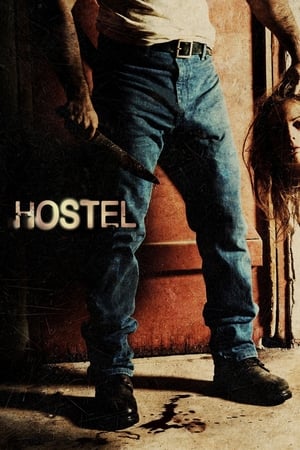 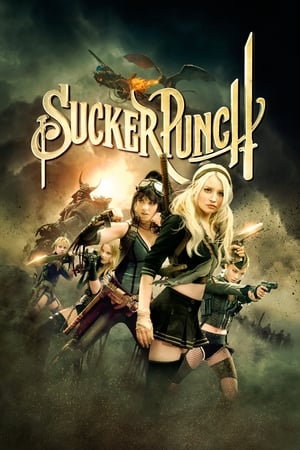 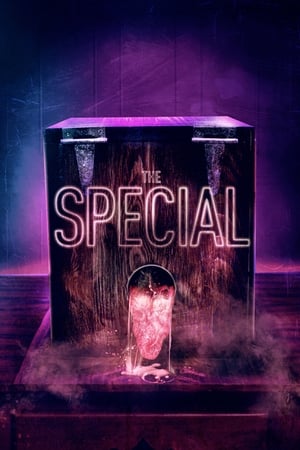 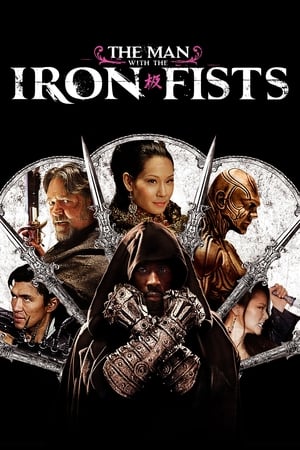 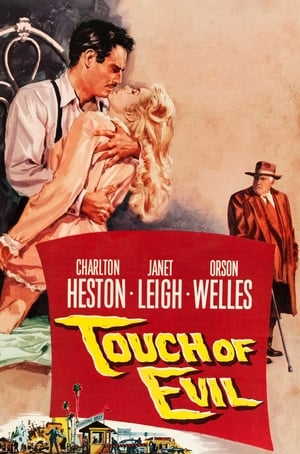 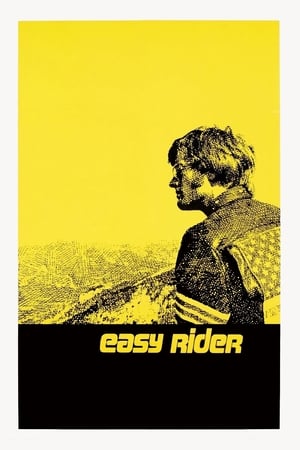 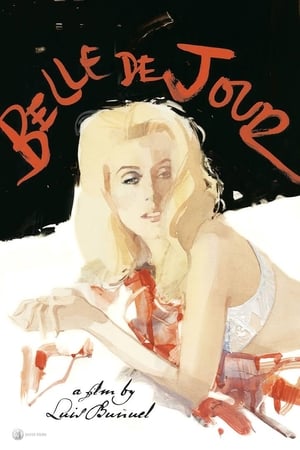 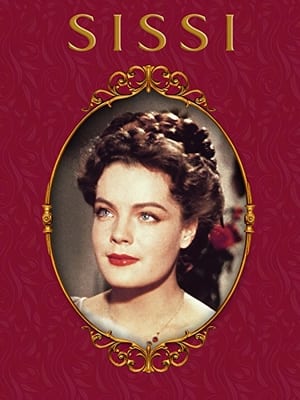 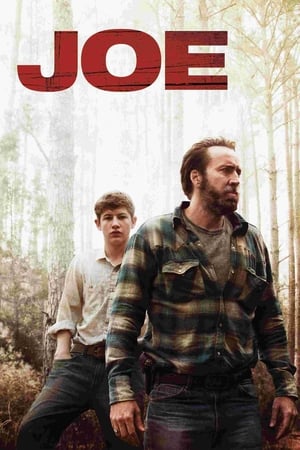 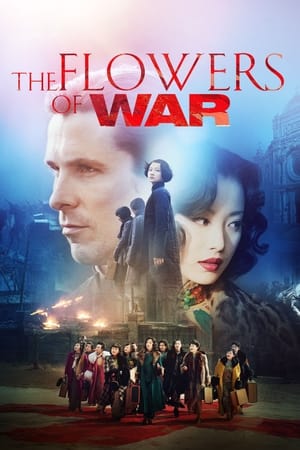 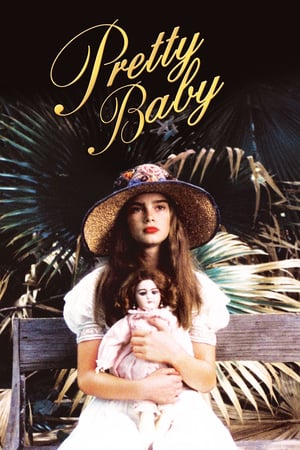 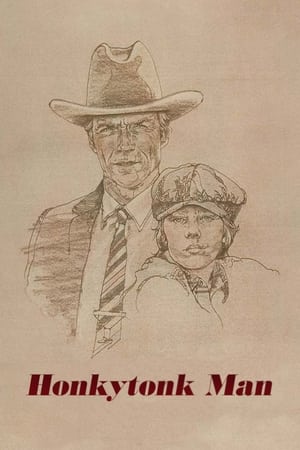 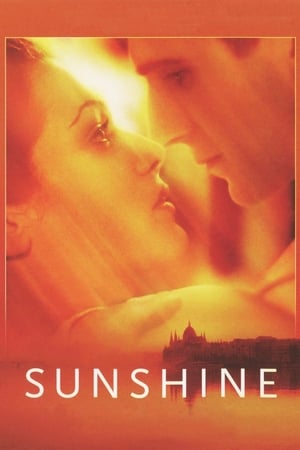 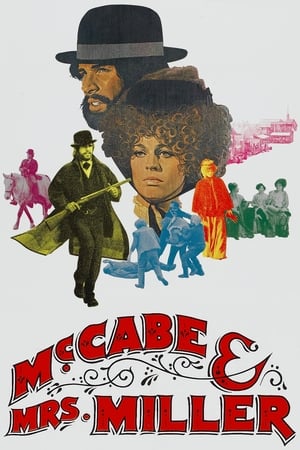