This affectionate little drama captures the last summer before graduation, when these assorted film students and drama students must leave the protected world of college and venture out into the chaotic currents of everyday life. Each student has his own style and character - often chosen for maximum dramatic impact. For instance, Paul is permanently gloomy, and mopes around, invariably wearing a long coat. The others make fun of him, because he is so serious. Charly loyally helps a male friend of hers rid himself of the insistent attentions of a former girlfriend. Caroline is the romantic one of the bunch, and her adventures along those lines keep her fully occupied. Several of them insist that they will not compromise the purity of their cinematic and theatrical aspirations for mere monetary comfort, but when Luc and Nanou find that Nanou is pregnant, they reconsider their absolutist stance. 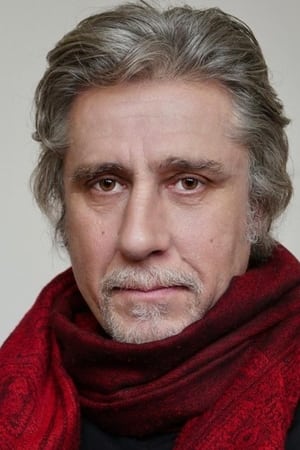 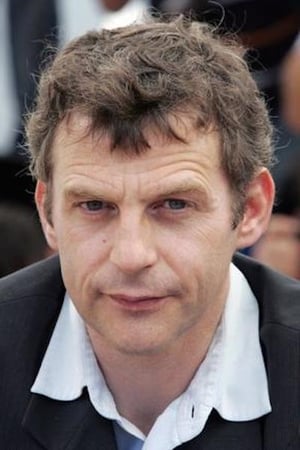