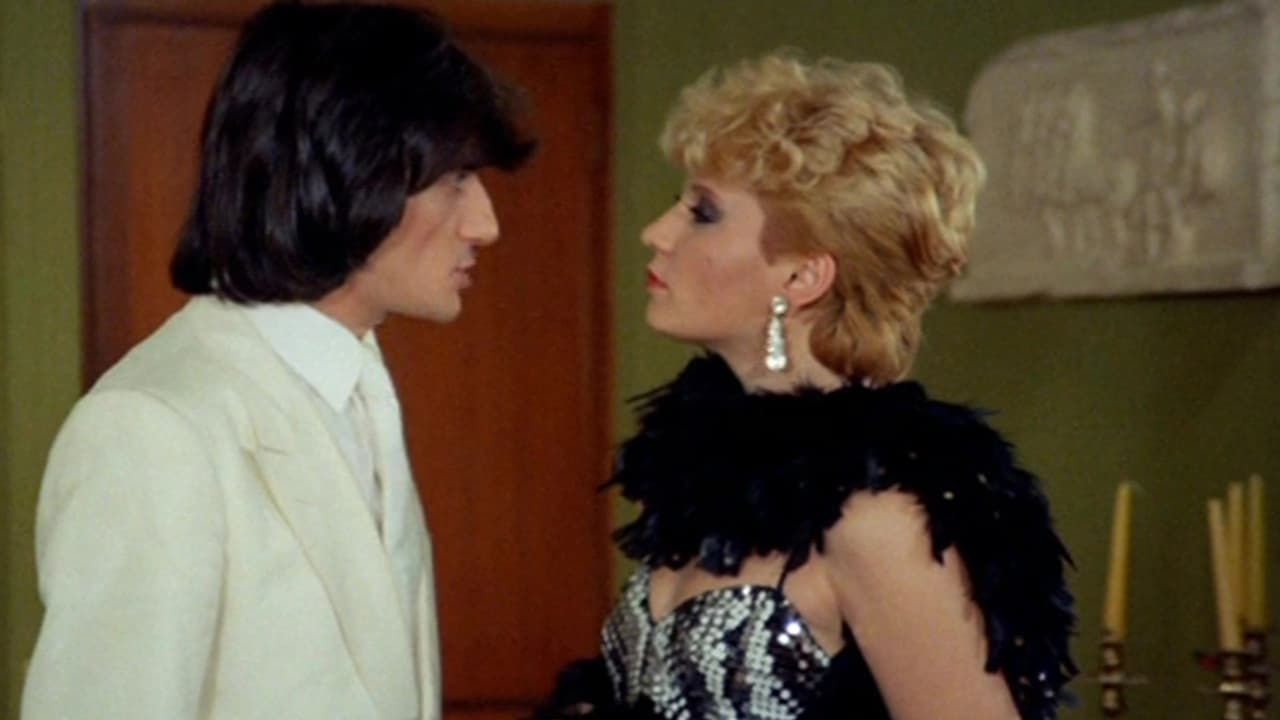 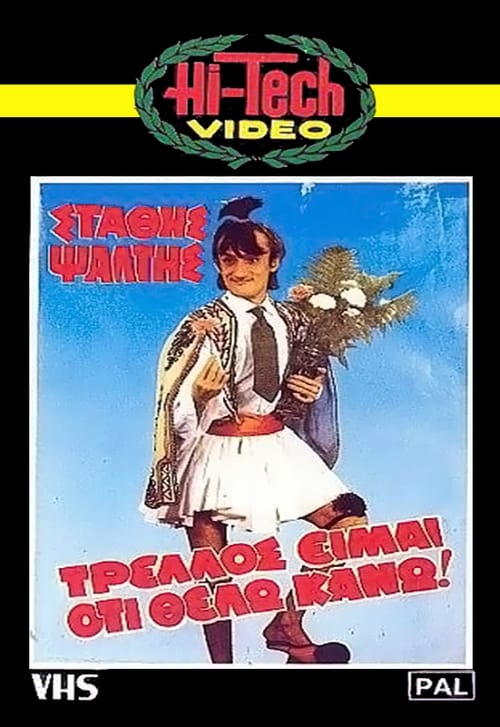 After numerous fruitless attempts to get a job, an outspoken unemployed Greek, Michalis Vidas, is eventually taken in for a psychological evaluation by an unlucky twist of fate. However, pretty soon, things will take an unexpected turn for the better, when a precious positive assessment of his mental state lands him a job at a pasta factory on the brink of bankruptcy, and a place in the heart of the charming co-owner, Lola. Now, who would have thought that adding just a dash of folly could open doors for the young man? 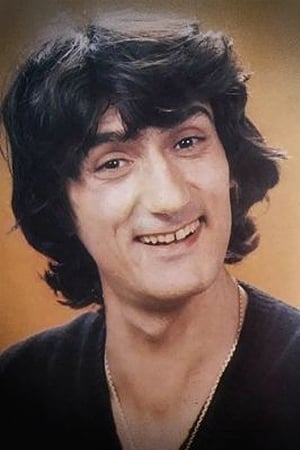 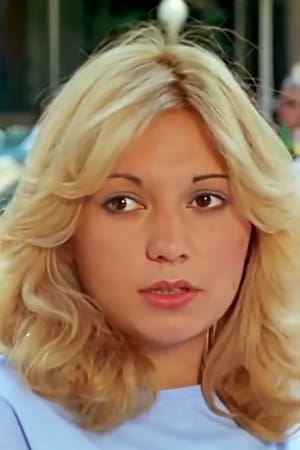 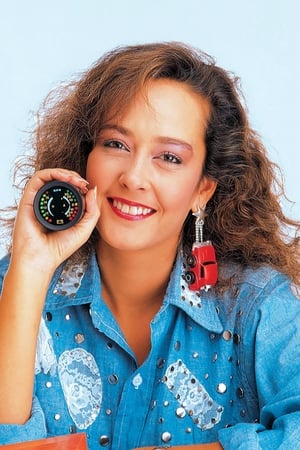 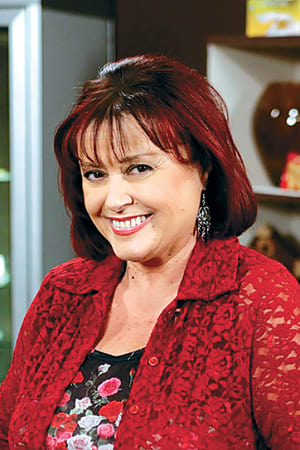 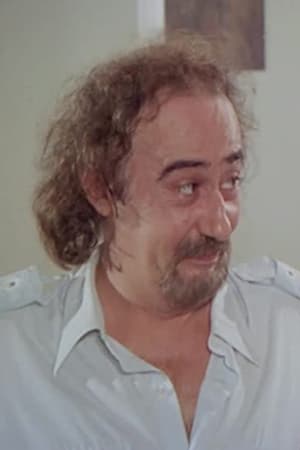 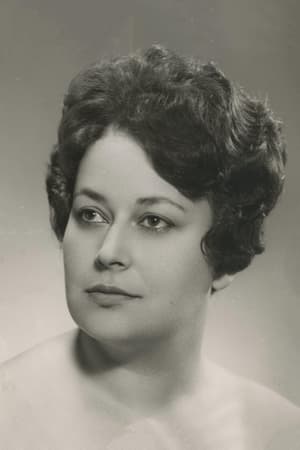 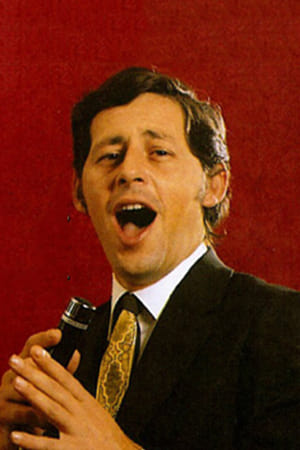 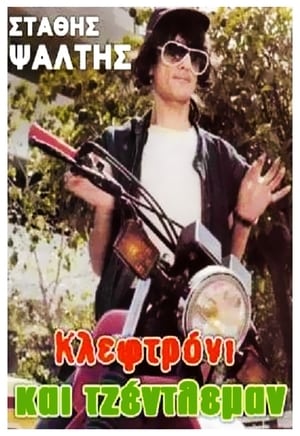 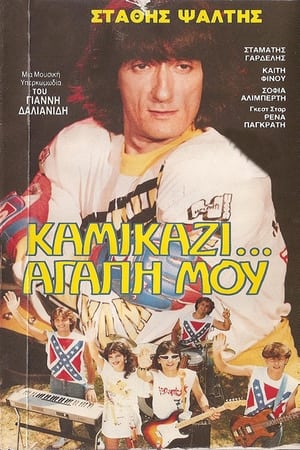 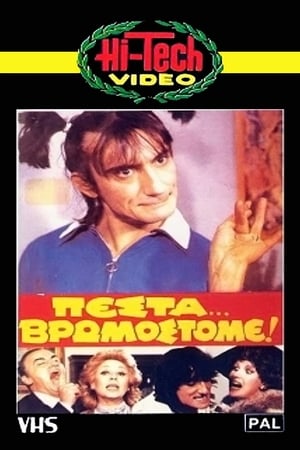 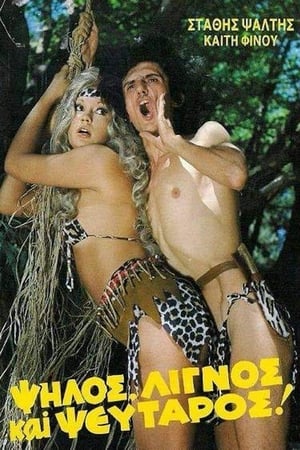 Tall, Thin and a Big Liar 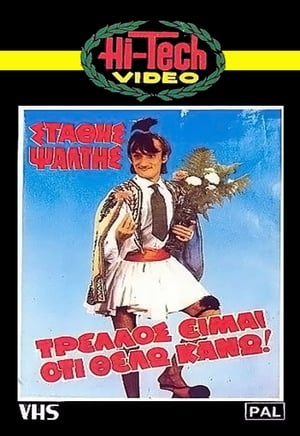 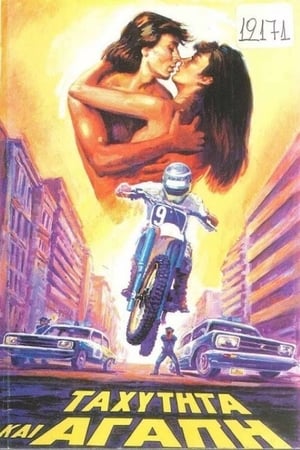 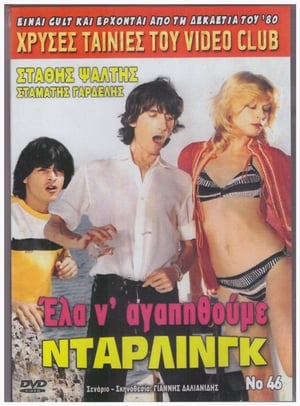 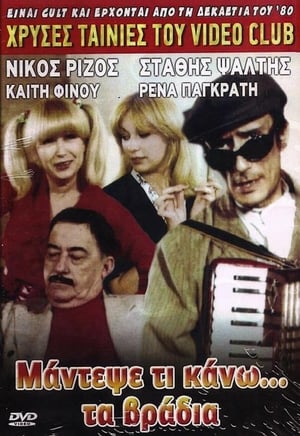 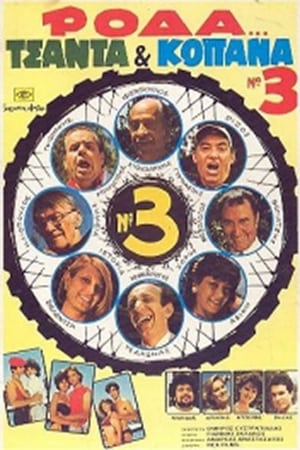 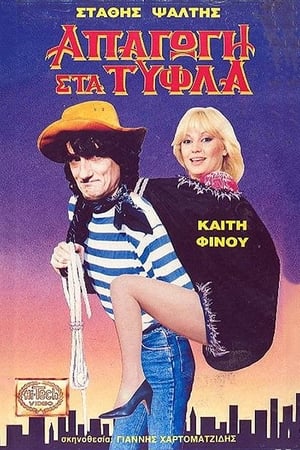 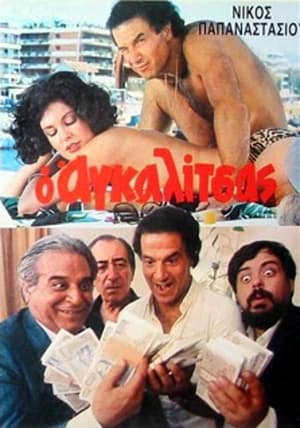 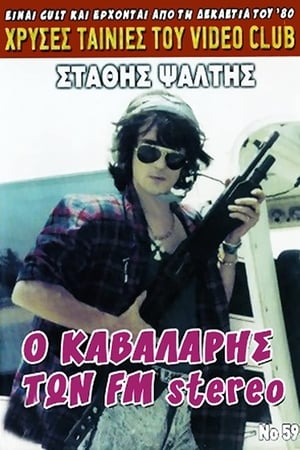 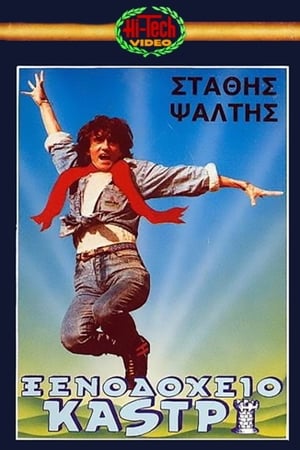 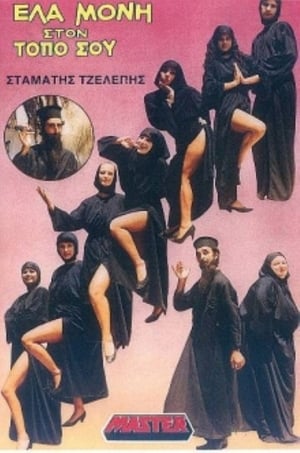 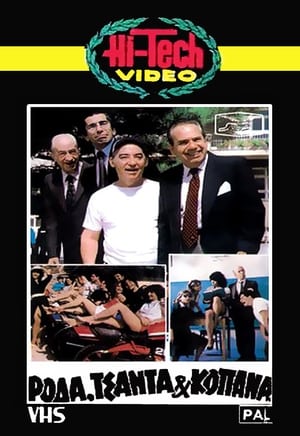 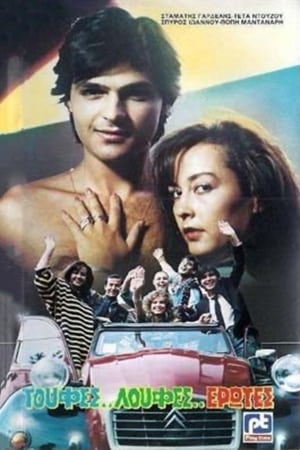 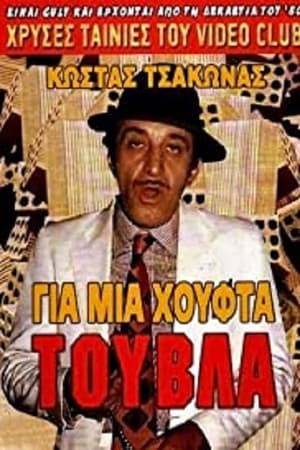 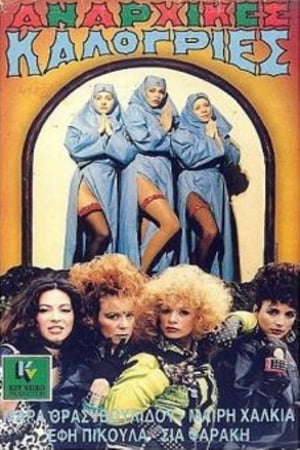 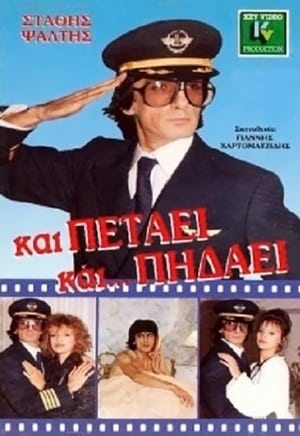 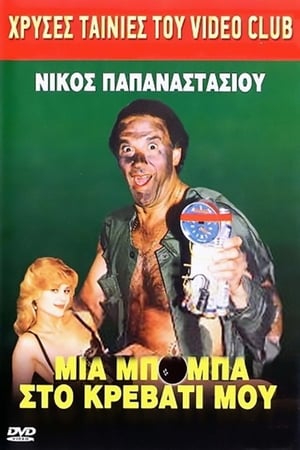 An Upset in My Bed