From Seoul to Varanasi 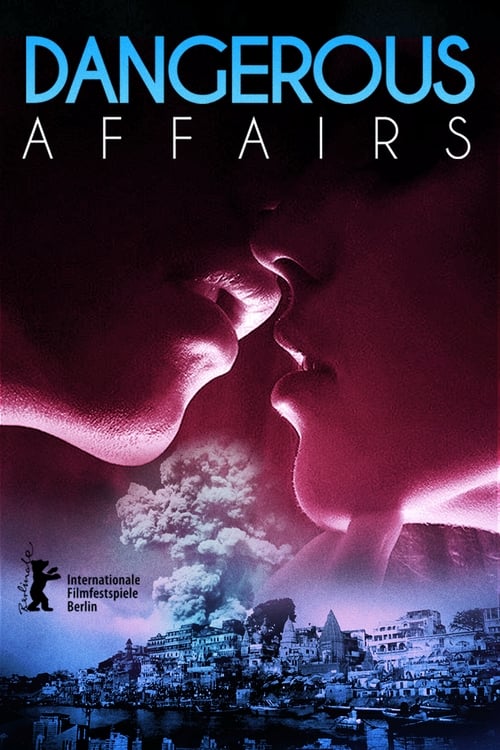 From Seoul to Varanasi

Youngwu and Jiyoung have been married for ten years and have long since grown apart. He, a publisher, is having an affair with a writer and she, a housewife, feels drawn to a gentle young Muslim she meets named Kerim. When he is obliged to leave the country she decides to follow him to Varanasi. Leaving her husband a note saying that she is away visiting relatives, she spends her time wandering along the banks of the Ganges and down the busy streets of this Hindu city in search of Kerim. When he turns on the television her husband is astonished to see his wife covered in ashes, emerging from a restaurant that has been bombed by terrorists. Youngwo decides to head for India to find his wife and obtain an explanation for her behaviour. 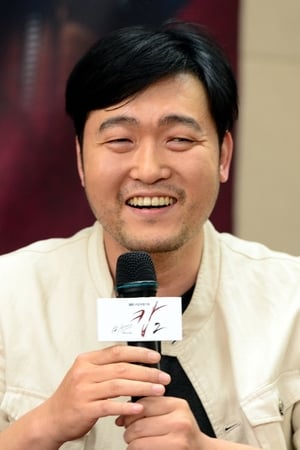 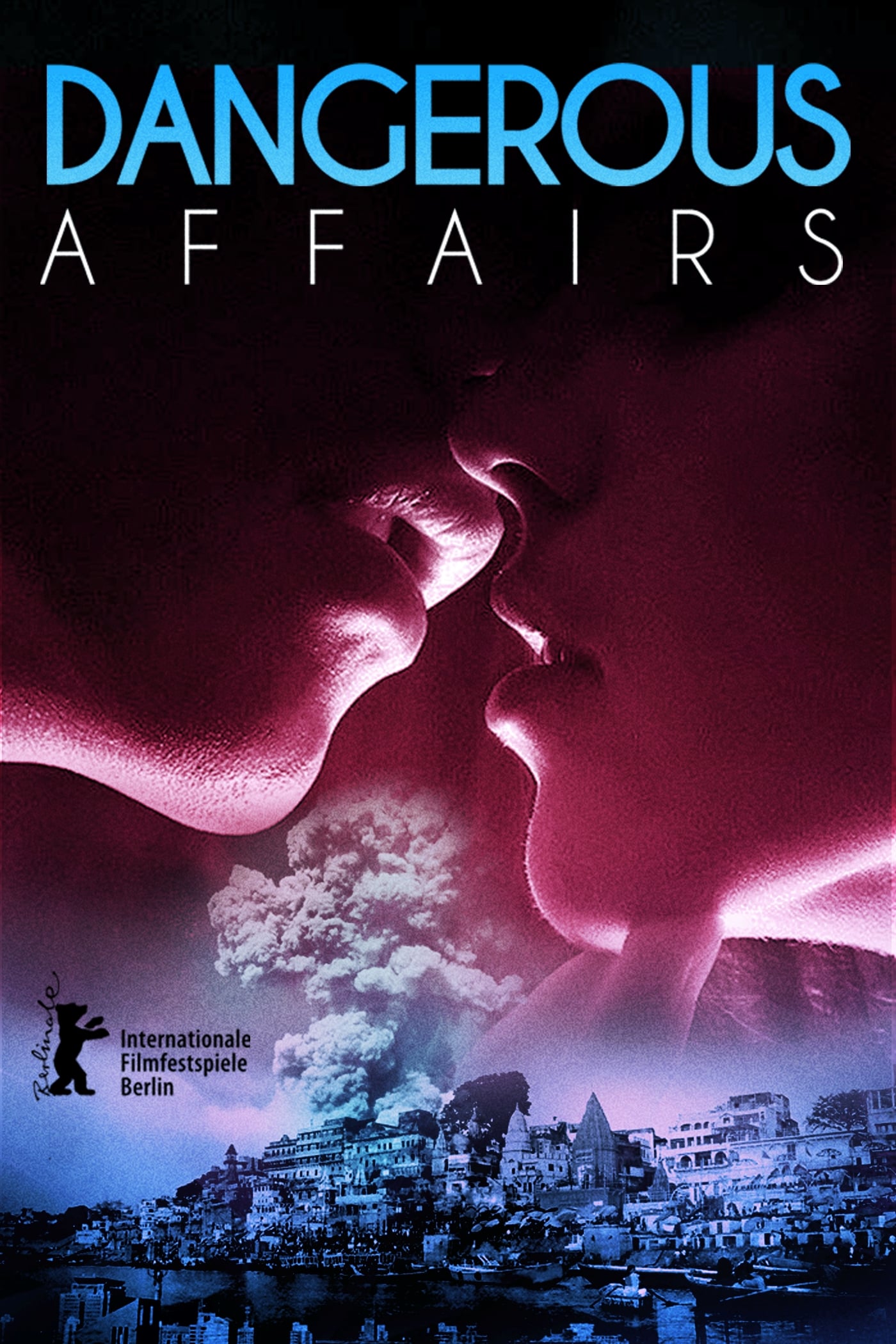