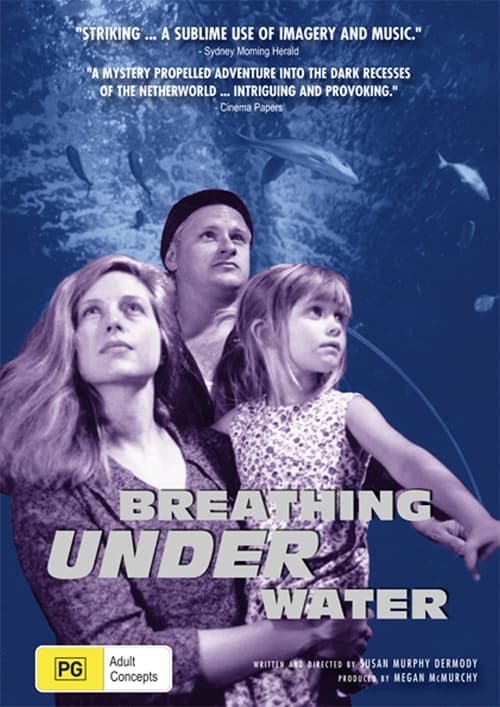 BREATHING UNDER WATER is the story of a woman's journey into an imaginary underworld city. The birth of her daughter into an increasingly perilous world has unsettled everything in Beatrice's (Anne Louise Lambert) life. Her growing unease prompts Beatrice to undertake a journey - an investigation into human nature, a confrontation with the fears of our time, and a search for clues that will ultimately give her an answer to the central riddle of the film: why has humankind set the stage for its own extinction? The director’s preoccupation with humankind’s tendency to self-destruct was one factor that lead to the creation of this complex film. 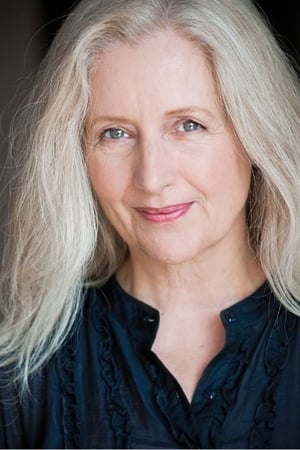 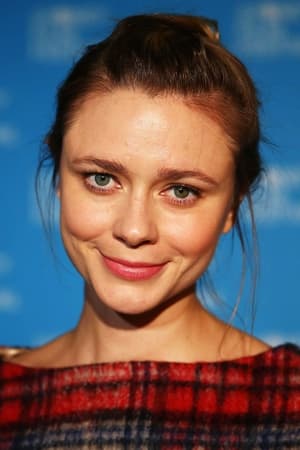 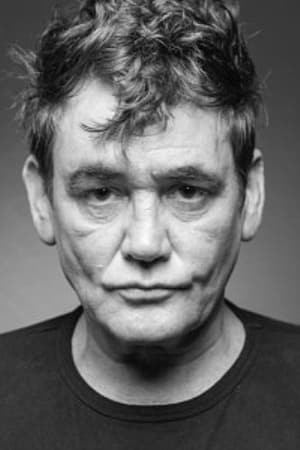 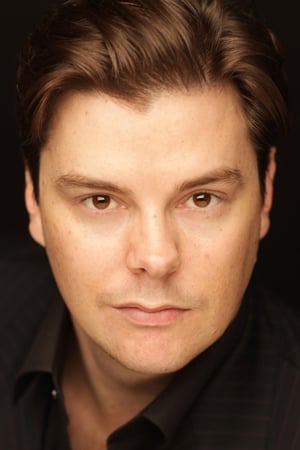 
Lists that contains Breathing Under Water: