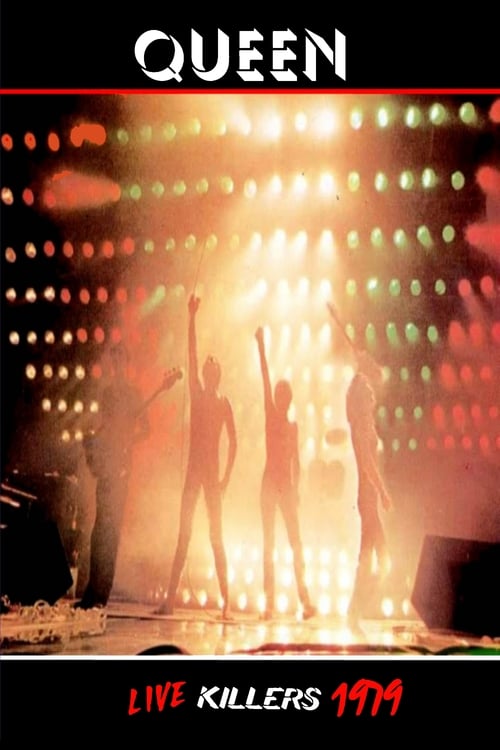 Concert of the Queen Live Killers world tour at the Pavillion de Paris, March 1st 1979. Songs including Fat Bottomed Girls, You're My Best Friend, Don't Stop Me Now, If You Can't Beat Them, Spread Your Wings and Dreamer's Ball. On the exhausting Jazz Tour in late 1978 for the US and early 1979 through Europe and Japan, most European dates were recorded and then later spliced together to make up the Live Killers double-album. This tour featured their "Pizza Oven" lighting rig which consisted of 320 par lights arranged on a massive moveable rig above the band. It was nicknamed the "Pizza Oven" due to the massive amount of heat that the lights generated.