Sidney Turtlebaum is a bitter sweet comedy that tells the story of Sidney, an eccentric gay Jewish man in his seventies. To punish the world Sidney earns his living as a pickpocket and a conman - his chosen modus operandi is to gatecrash Shiva houses of mourning to steal from the gathered crowd. 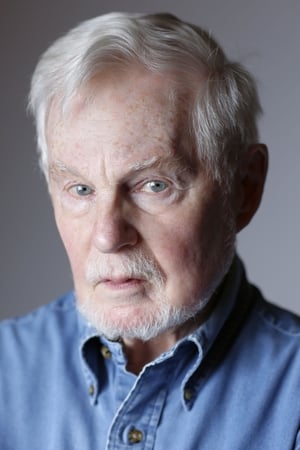 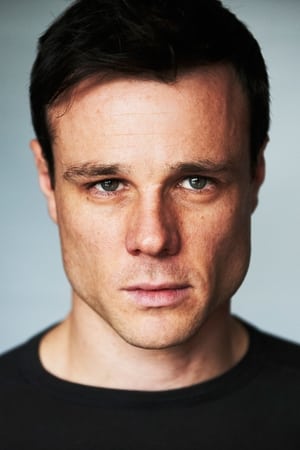 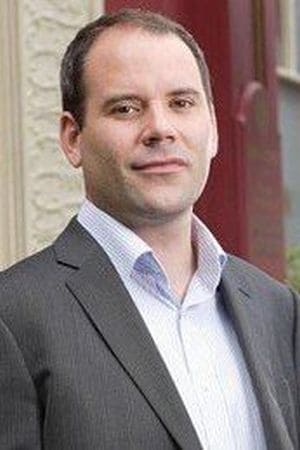 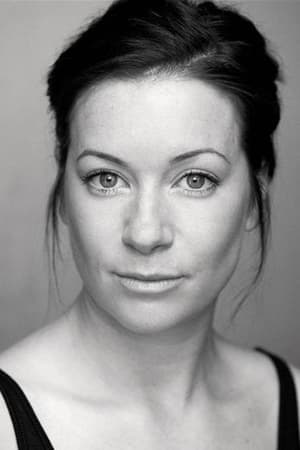