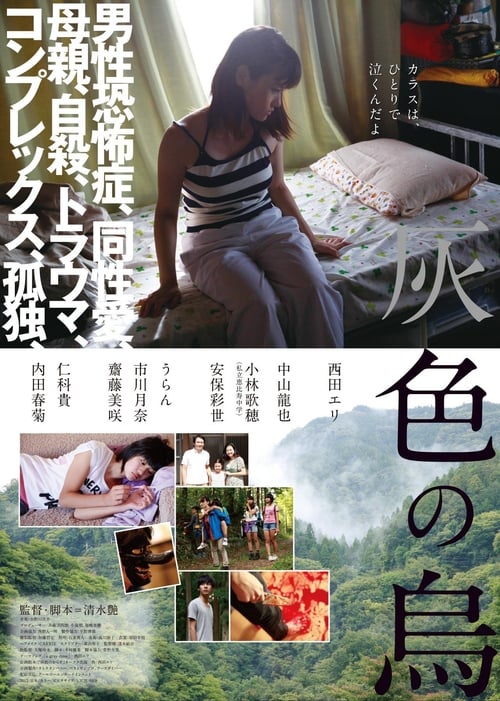 Together with a girls camping club, Tamae sets out on a trip to a mountain where it is said that a long-nosed goblin lives. According to rumors, the goblin once was a boy who by mistake killed his own mother and has since been abducting people who have burdened hearts. The girls, who end up getting lost in the mountain, meets the mysterious boy Tsubaki. But who is he really? 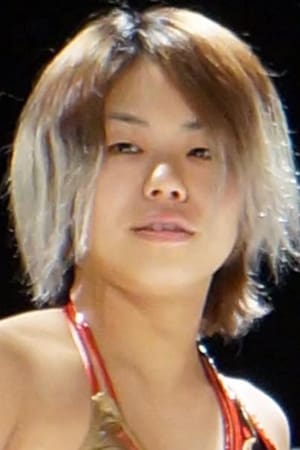