In the 1970s, Marja, the 20-year-old daughter of a Finnish mother and an Italian father, was a hippie. During a march for peace she got to know Fortunato, a young Sicilian, and fell in love with him. They decided to marry and start a family. For several years they lived happily in Finland with the two daughters they had, Alice and Sonia. But times became hard and Fortunato suggested that they moved to Sicily where he could find work easily. Unfortunately for her, Marja accepted 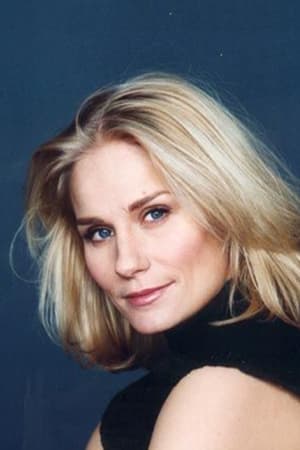 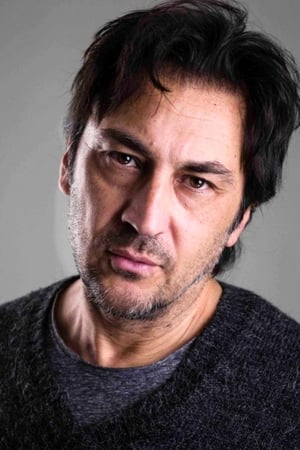 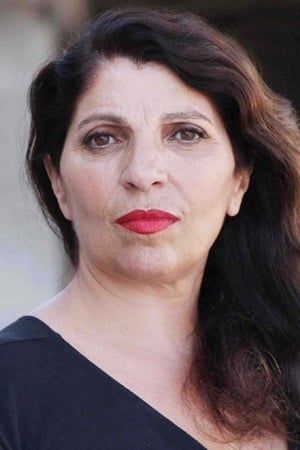 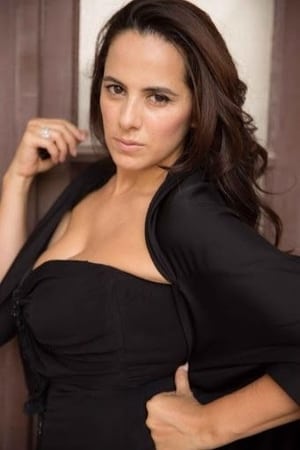 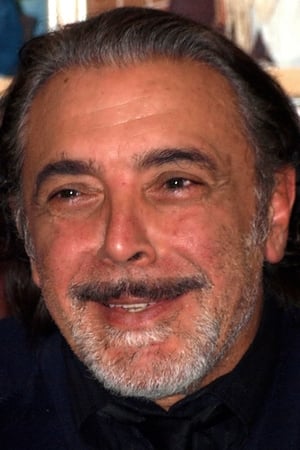 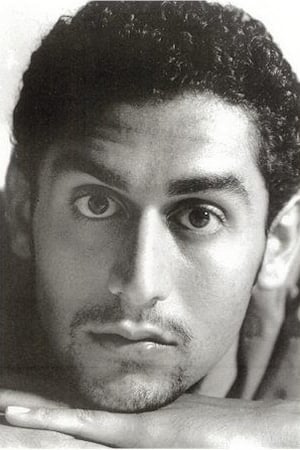 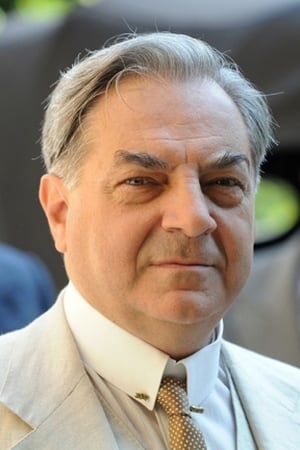 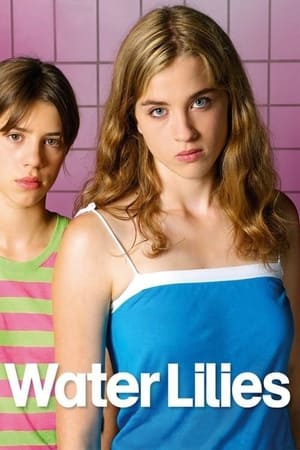 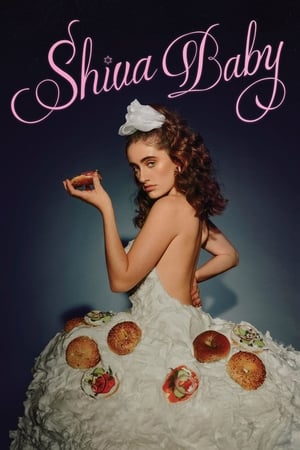 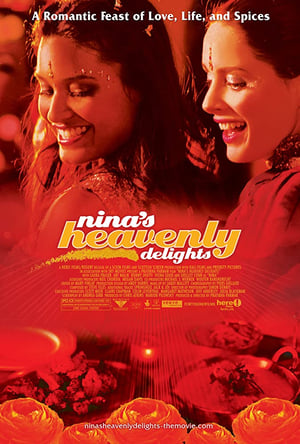 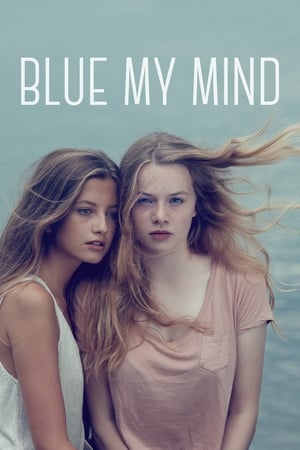 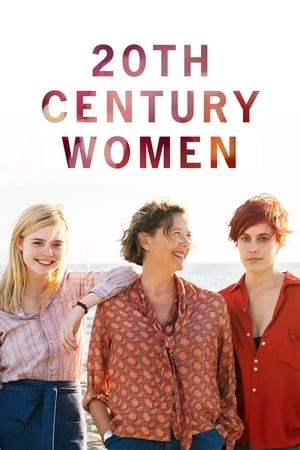 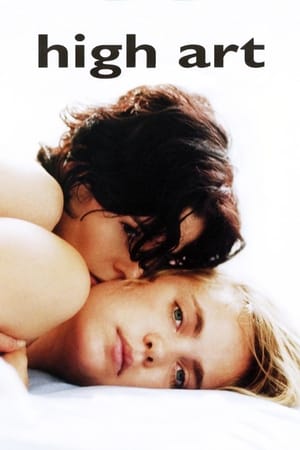