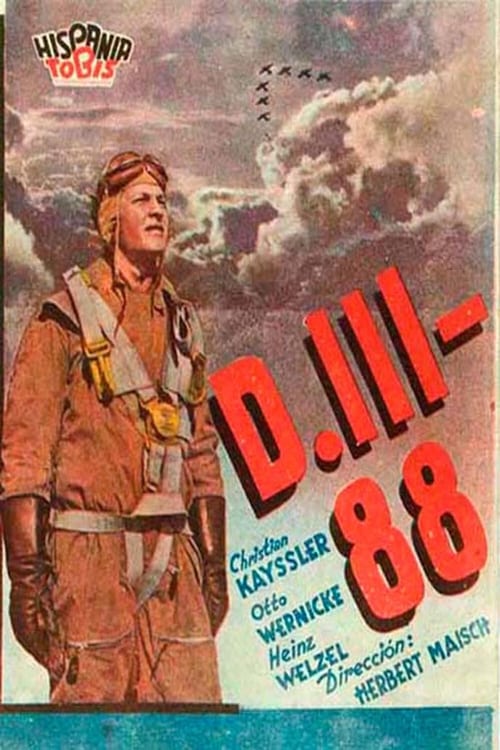 Across German screens at the outbreak of WWII streaks "DIII88: The New German Air Force Attacks", an aeronautic and maritime spectacle glorifying Hermann Goring's Luftwaffe and the spirit of the newly arisen Germany. Once war became imminent, Joseph Goebbels instructed the German film industry to initiate production of numerous militaristic projects, but DIII88 was initiated by the Propaganda Minister's rival, Goring, who commissioned several aviation pictures. DIII88 is not a war picture per se, because it takes place in peacetime, but the young, fresh-faced air aces enthusiastically look forward to the coming war. The propaganda is blatant: The only thing that matters is dedication to duty and unconditional commitment to the Fatherland. 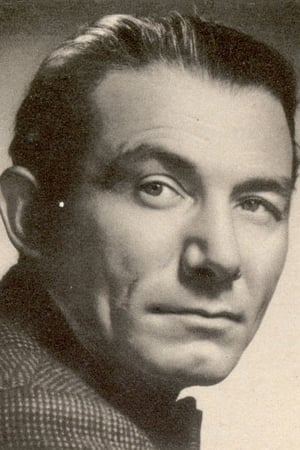 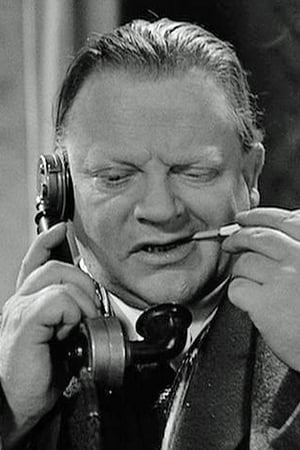 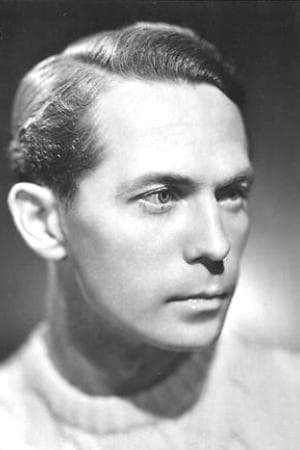 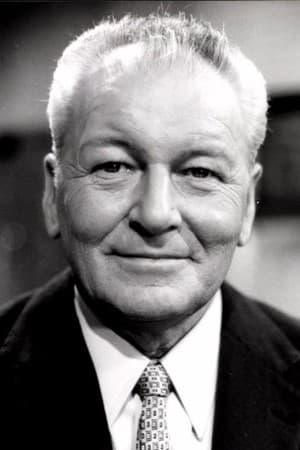 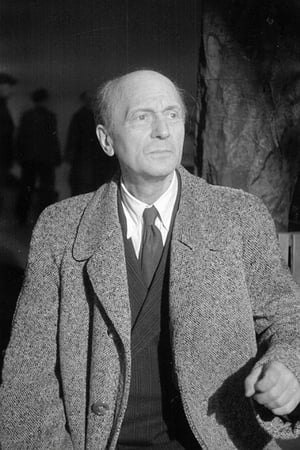 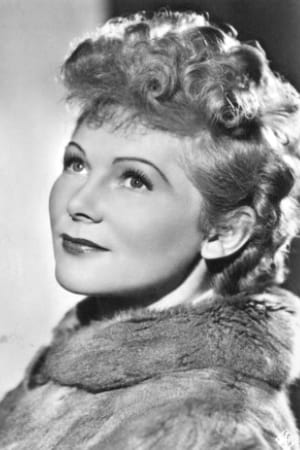 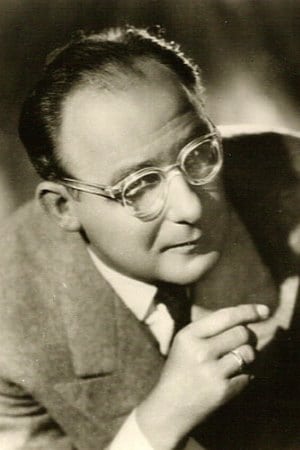 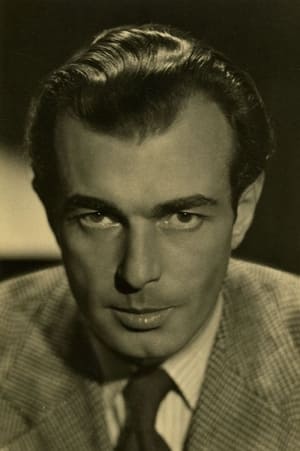 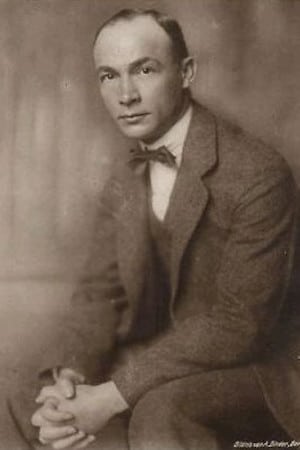 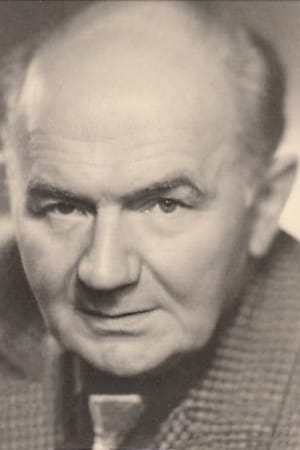 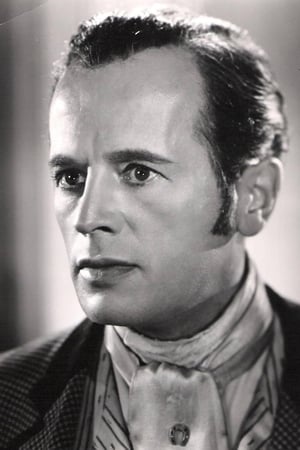 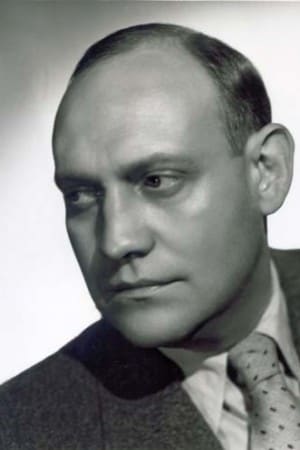 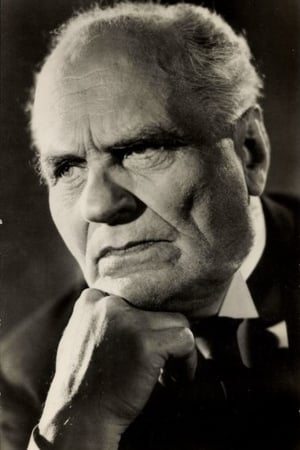 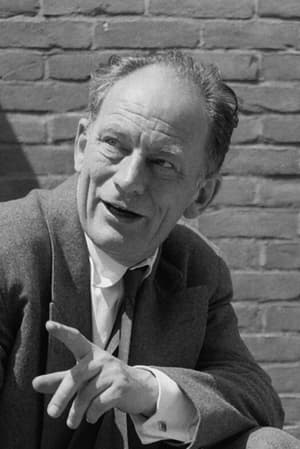