Justin Sayer (Brad Renfro) suffers from a mental illness which causes vivid hallucinations. The voices in his head have forced him to isolate himself from the world and from his two year old son. After several unsuccessful attempts by visiting therapists to cure him, Justin attempts to hide his illness from a new therapist. But this therapist is unlike the others. 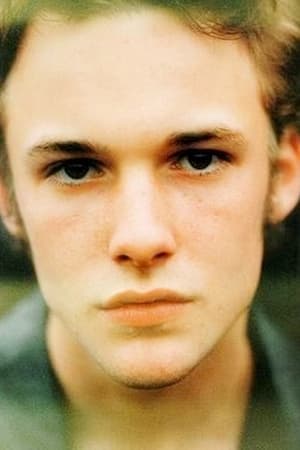