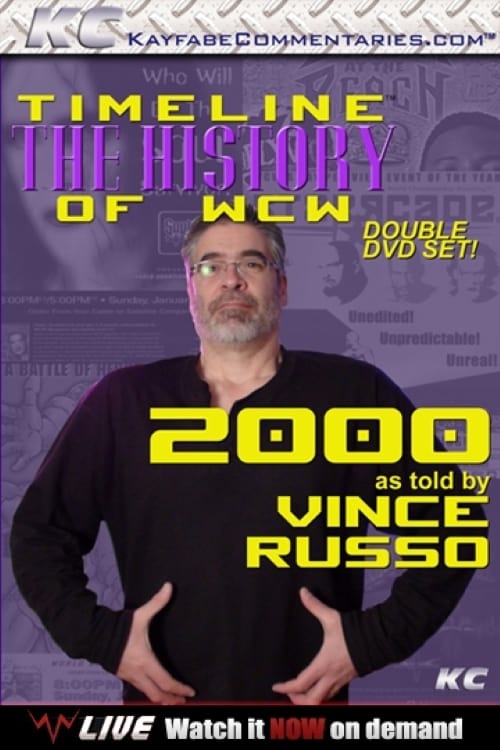 There has never been another name in pro wrestling that has sparked so much debate. Savior? Provocateur? Whatever you think, he was behind the most talked about moments in a wrestling ring. And now he’s here to take you through a first-hand account of the most rocky time in WCW’s history. In what Vince has declared his last wrestling interview, he has nothing to lose in setting the record straight on many issues he’s never been able to be open and honest about…until now. Vince tackles the tough stuff head on, and lets you inside the meetings and arguments inside WCW, as the ratings war was winding down. As Russo came into WCW with great hopes, he also realized there was a target on his back from day one. Did he ever really have a shot? They didn’t realize it, but he heard their whipsers around ever corner. WCW 2000…from the only man that can tell it! 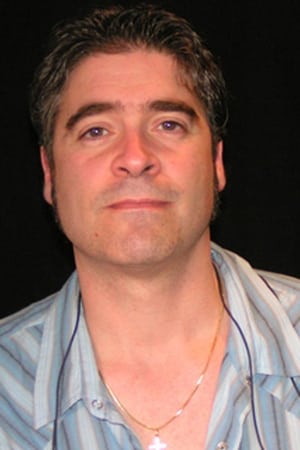