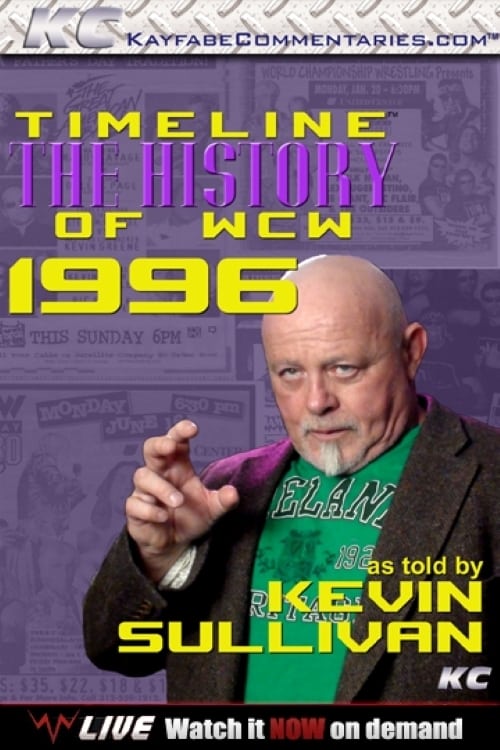 Was he evil incarnate? The twisted leader of the Dungeon of Doom stable was busy on both sides of the camera in 1996 as some very familiar faces to WWE fans began popping up on WCW TV and were preparing a takeover of the company. This formation of the nWo would launch WCW over the top, as it would soon overtake WWE in the ratings. Kevin Sullivan was booking the WCW, but it was getting really crowded in those decision making meetings. It seemed everyone had an opinion, and Hulk Hogan’s creative control clause would lead to some of the oddest decisions in pro wrestling, as many in power could only sit back and watch. Here comes Nash, Hall, Waltman and YOU! Join the Bookerman in 1996!