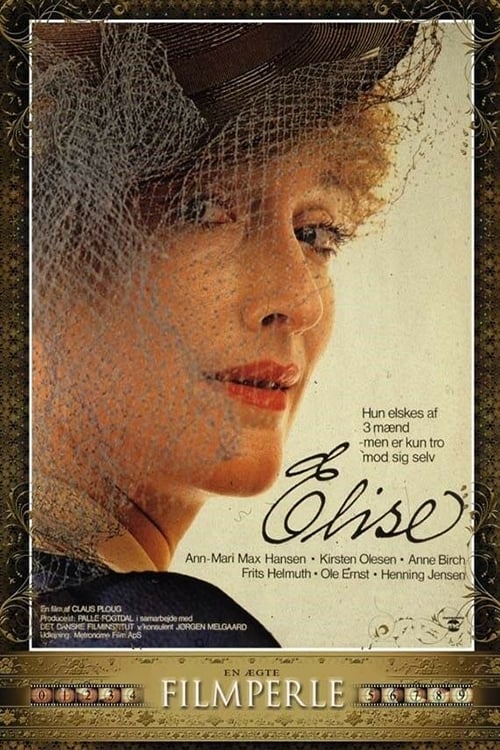 In a sexual and romantic drama of intrigue, lies, and gossip, a young woman over a long period of time, has children by both men, her husband and lover before her deception begins to fall apart. Elise (Ann-Mari Max Hansen) is an outgoing, happy woman married to Henry (Ole Ernst), the town doctor. Because of a mix-up one day, she finds herself first compromised and then romantically involved with William (Henning Jensen), a captain of the Dragoons. Her story is told from the viewpoint of the town vicar, who may not be such an innocent bystander as he first seems. Eventually, gossip begins to run rampant, and Elise's life heads for a radical change. 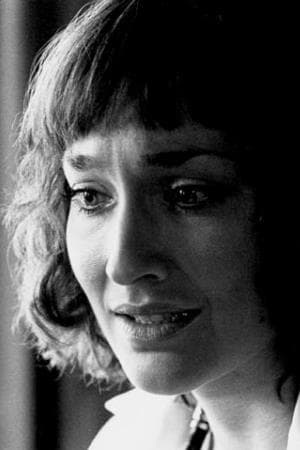 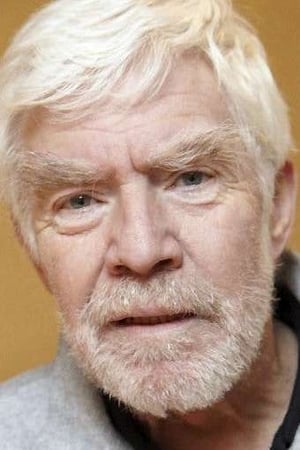 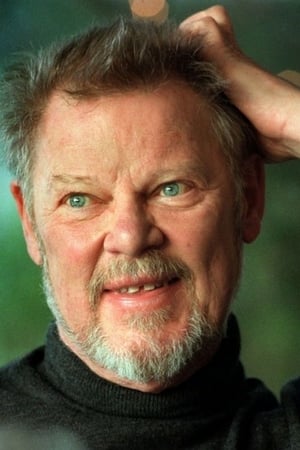 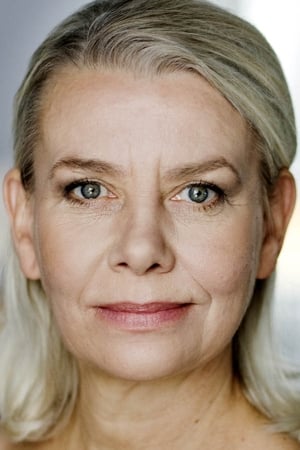 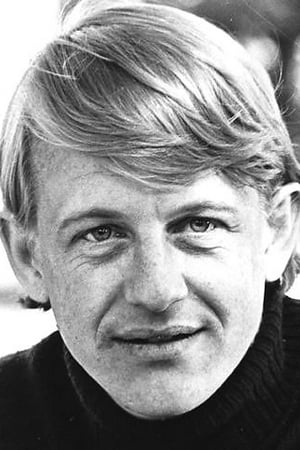 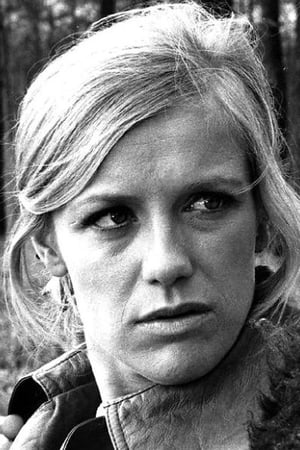 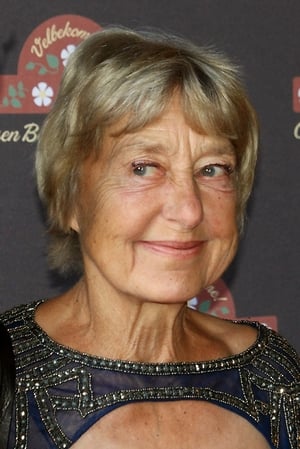 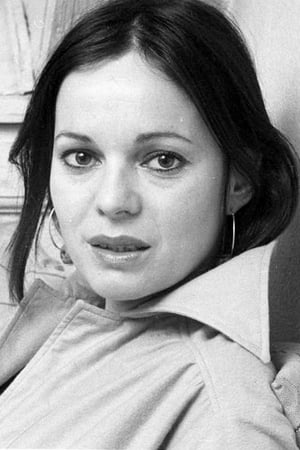 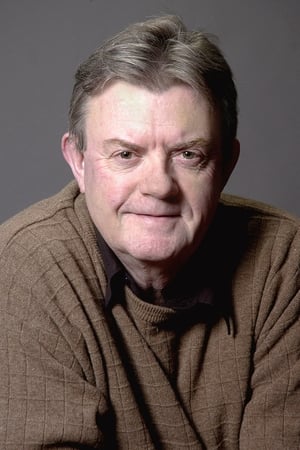 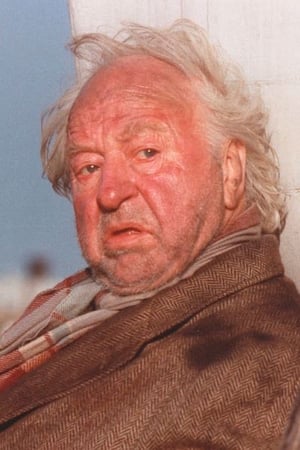 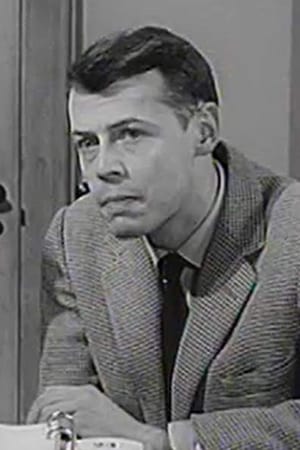 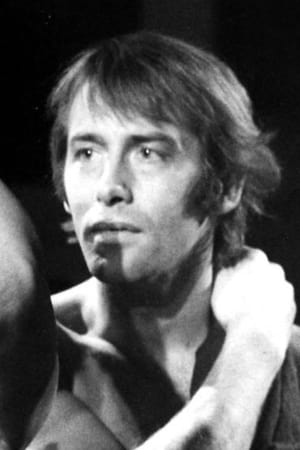 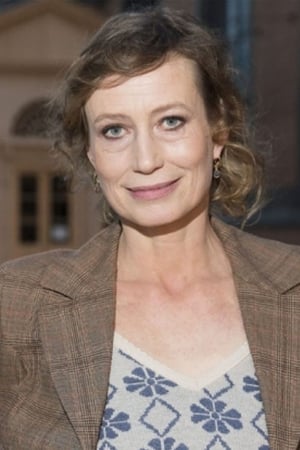