A Spanish boy is shipwrecked and cast ashore in Mexico in the sixteenth century. He is raised as a god by the Tehuan tribe, who have never before seen a white man, and is named Chiapa. Then at manhood he rules the Tehuans. Chiapa loves the priestess Tecolote but she is kidnapped by the Aztec warrior Mexitli, so he follows in the hopes of rescuing her. 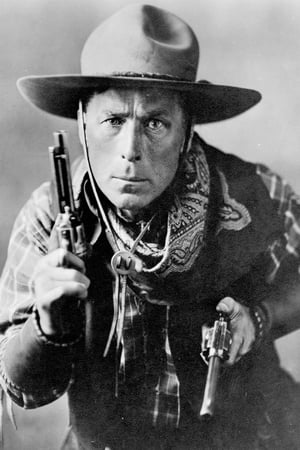 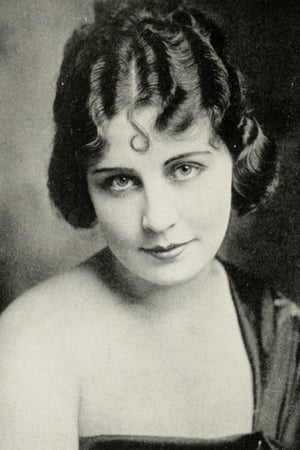 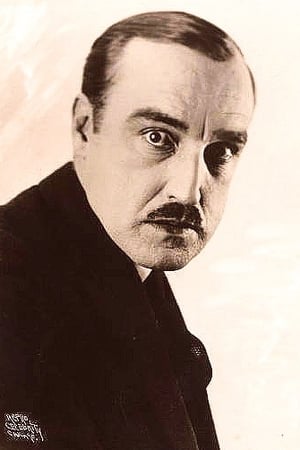 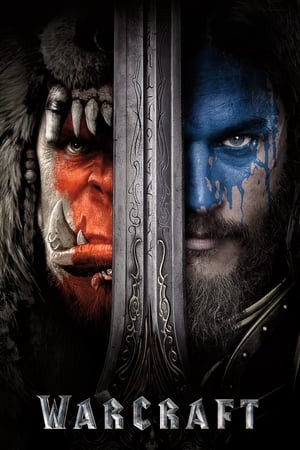 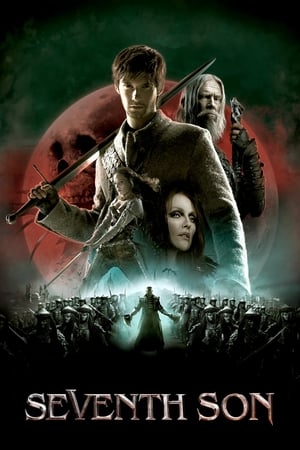 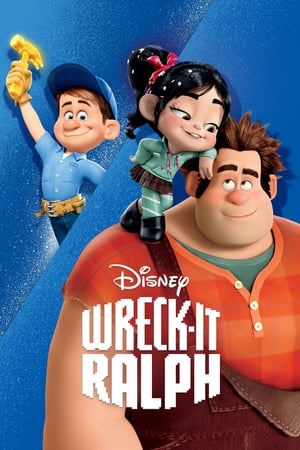 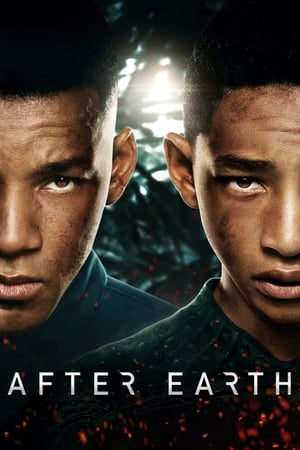 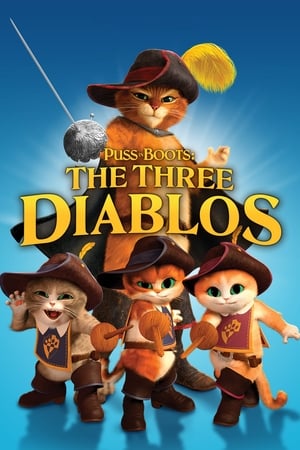