Grimey is an inner city, coming of age short film that follows the titular character and his young crew of degenerate friends as they spend a summer day and night together in their city. The film depicts an idling, ne'er-do-well youth, their bad habits and the consequences to their disorderly decisions. Grimey is a prime example of the youth being wasted on the young. 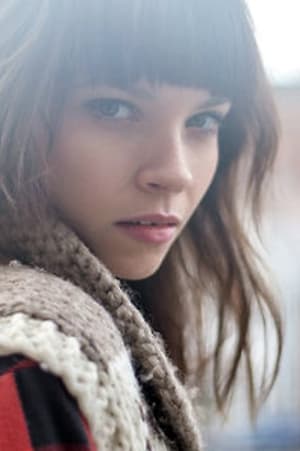 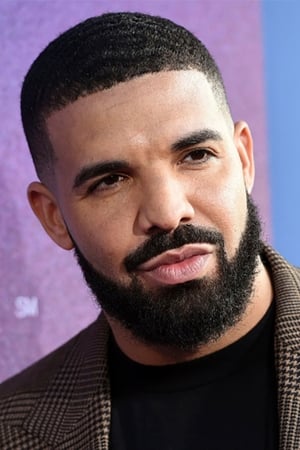 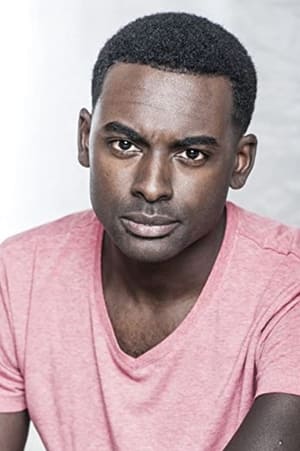