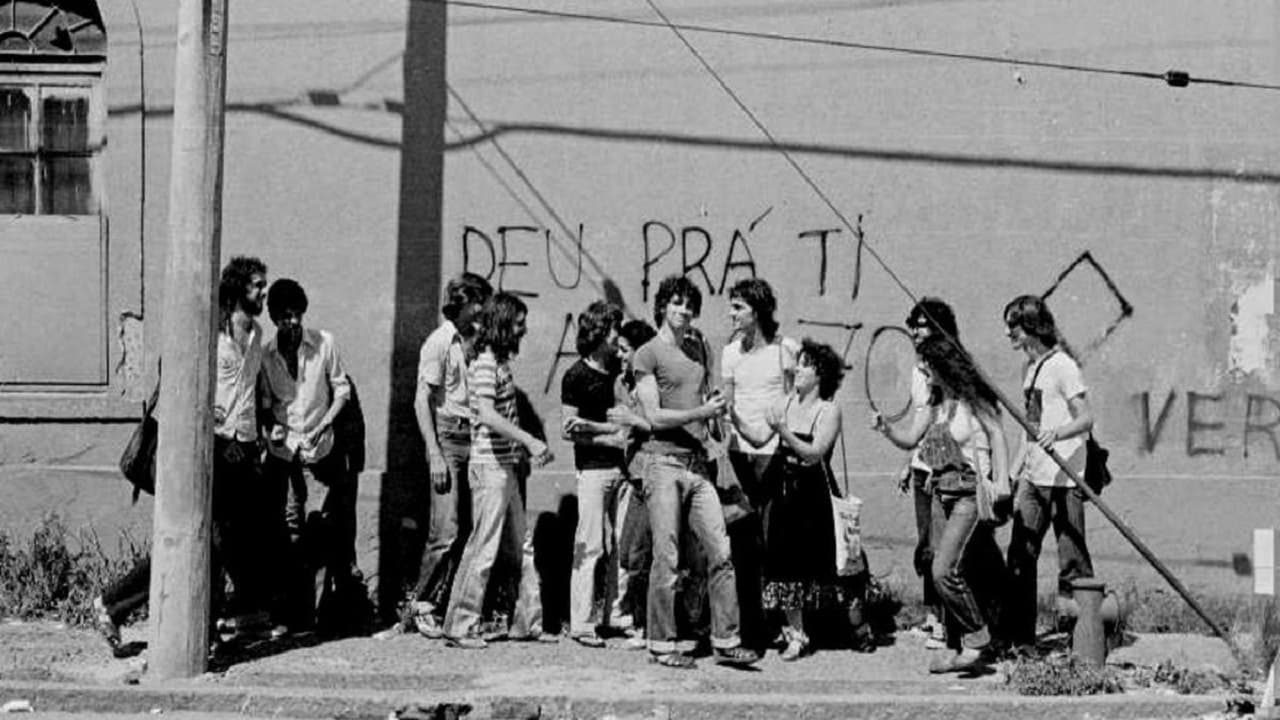 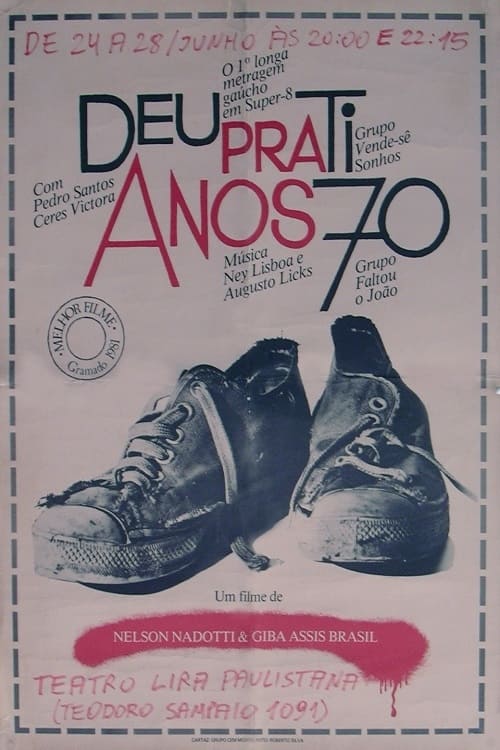 Deu Pra Ti Anos 70 is a Brazilian film, shot in super-8 in 1981 in the city of Porto Alegre. It tells the story of the meetings and disagreements between Marcelo and Ceres through the 1970s, in bars, dance meetings and camps. It has the special participation of artists who would become important in the gaúcho music scene, such as Nei Lisboa, Júlio Reny, Augusto Licks, Wander Wildner and Carlos Gerbase. It was the first film by actor Werner Schünemann. 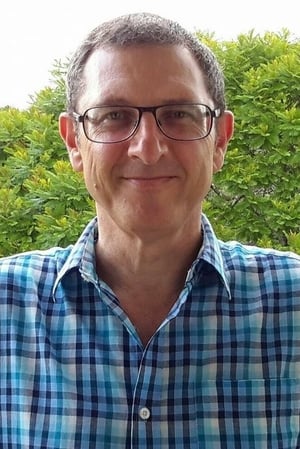 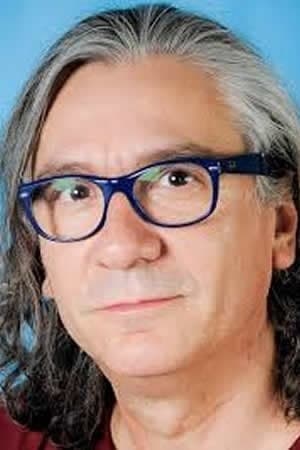 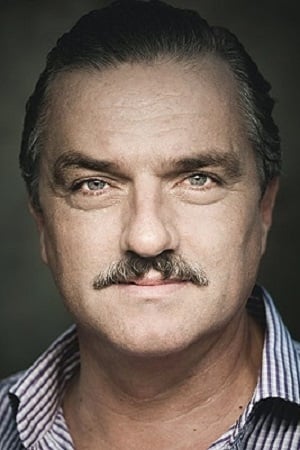