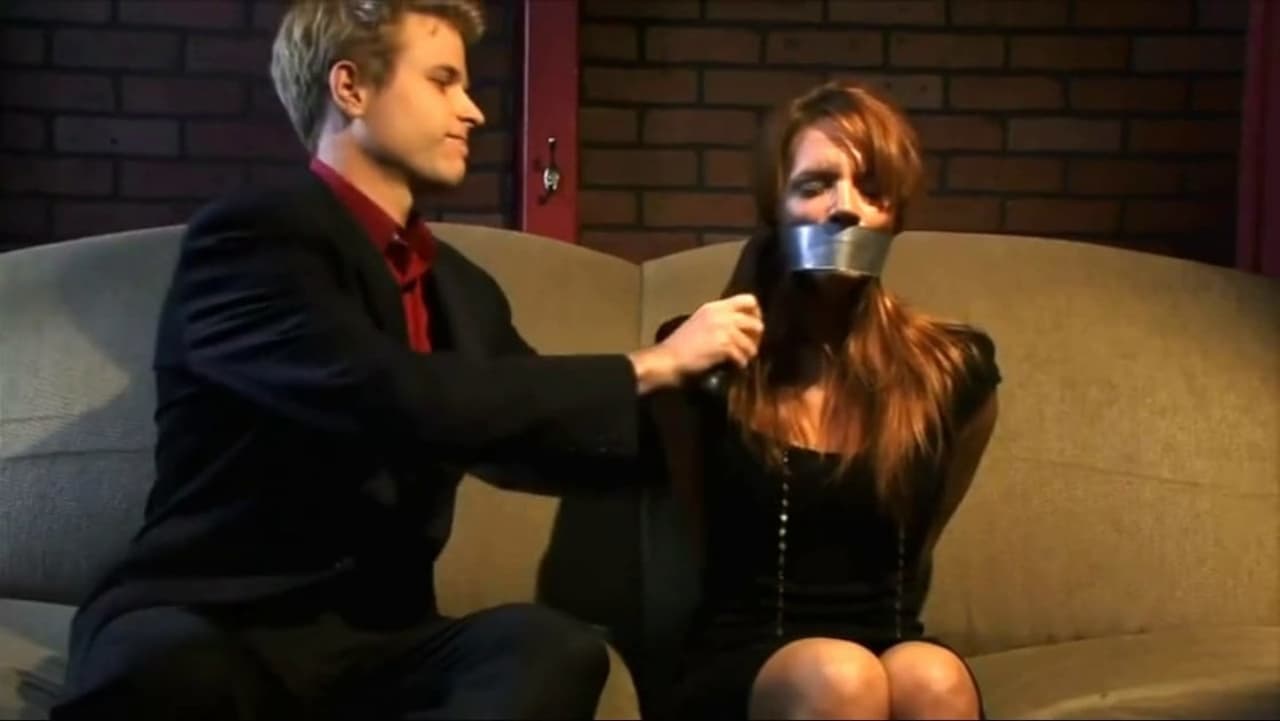 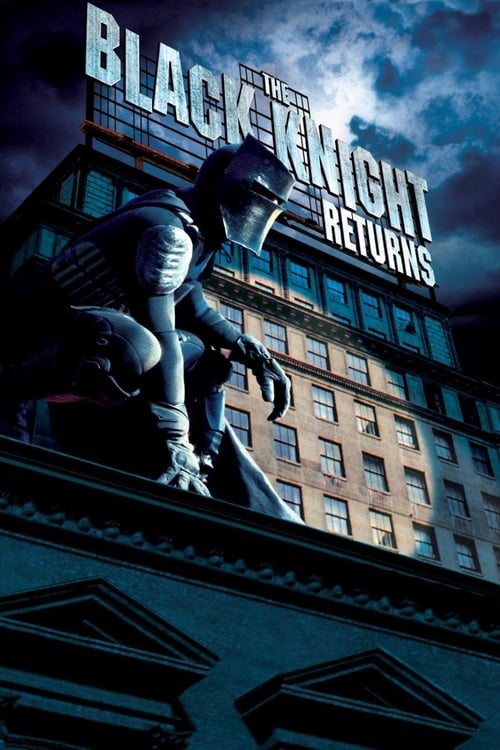 When an evil corporation threatens to unleash the black plague, Evan Grail, is recruited by his grandfather, Max, into the order of the Black Knights - a secret band of warriors who have been called upon in the past to fight evil and injustice. Evan learns that his parents were murdered by the same twisted villain, Simon Darth, who threatens to unleash the plague. Evan wears the uniform of the Black Knights and must fight Simon's evil army to save the day. 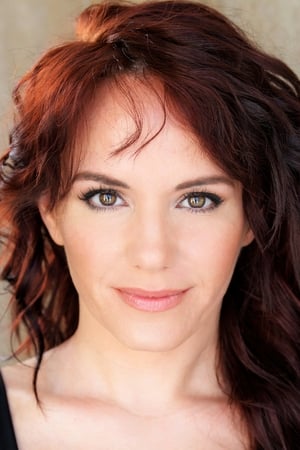 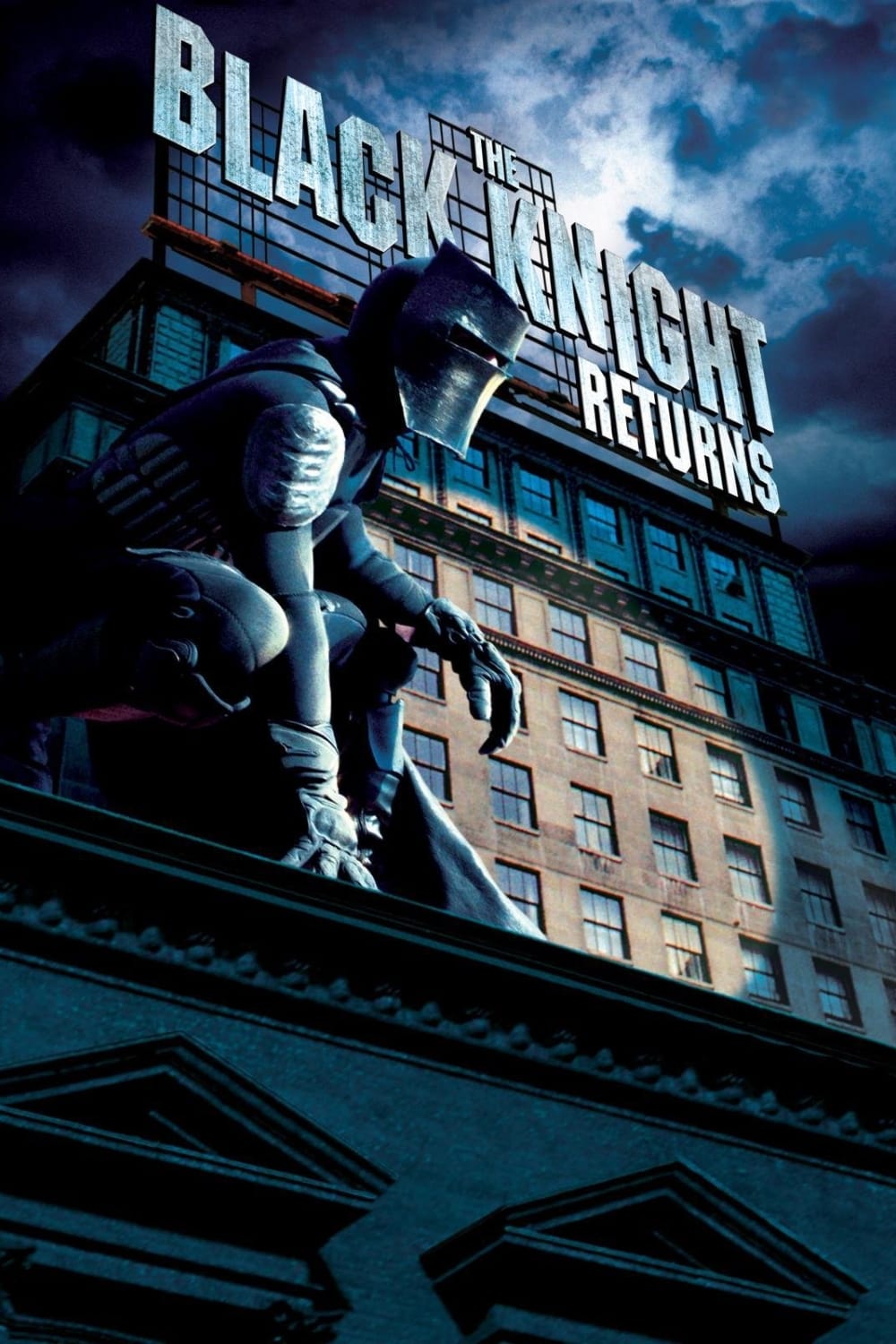