James Martin and Carol Wall have plans to elope, but a fight with her father's solicitor ends in murder committed by an unknown third-party, and Martin is hunted for the crime, knowing the solicitor was alive when he left him. Carol refuses to speak to him, and he escapes on a ship to South Africa. There, he is the victim of an accident that disfigures his face, and he returns to England to clear his name, believing he won't be recognized. Other than by everybody who knew him, it turns out. 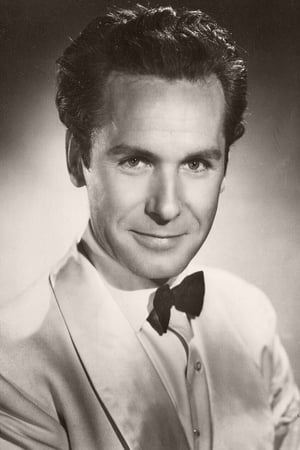 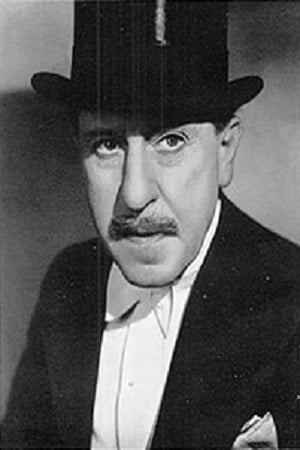 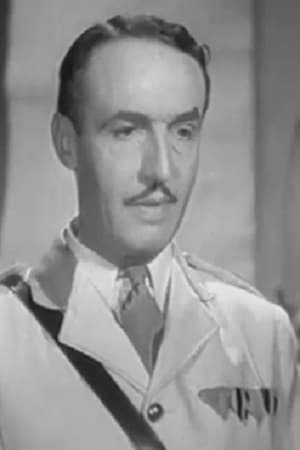 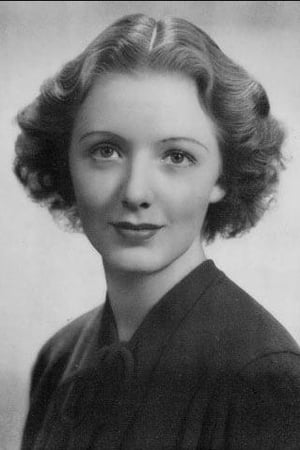 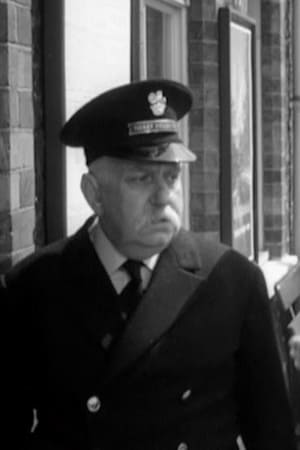 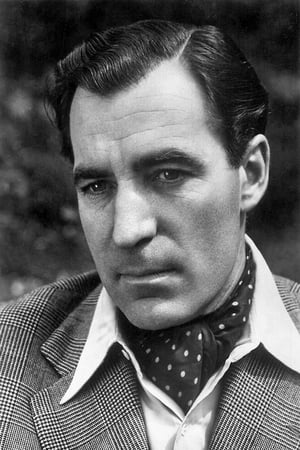 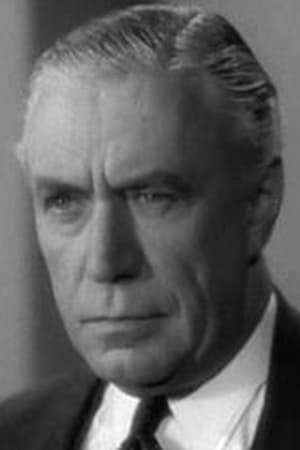 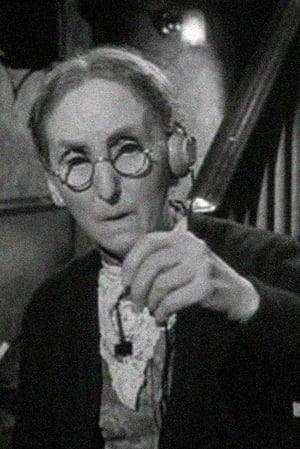