The movie tells a tale of a young Filipino woman who believes that her American father has died, but gets romantically involved with a man who might possibly be her father.Bessie is a young woman who was raised by her widowed mother, who tells her that her American air force father died in a car accident shortly before her birth. As Bessie nears graduation, she rebels against the plans of her devoted mother. Being strong-willed and romantic, she dreams of a challenging career and plans to seek out her late father's relatives in America. To earn money for the trip, she works as a model/dancer in a Manila disco. During one of her performances she meets Joe Hale, an American, who is in Manila to work in a friend's advertising firm. Joe and Bessie are attracted to each other, but before the attraction is acted upon, Bessie discovers that Joe might be her father. An investigation into the past is launched in order to find the truth about Bessie's parentage. 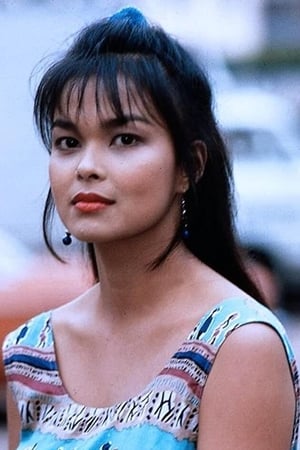 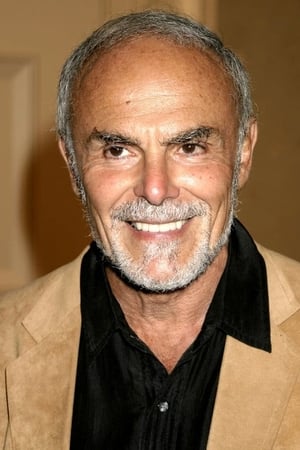 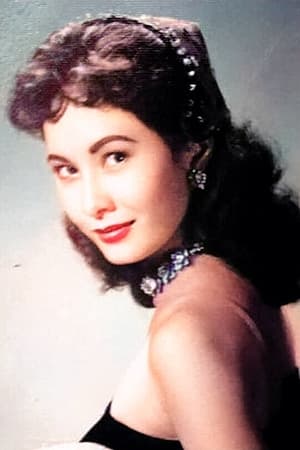 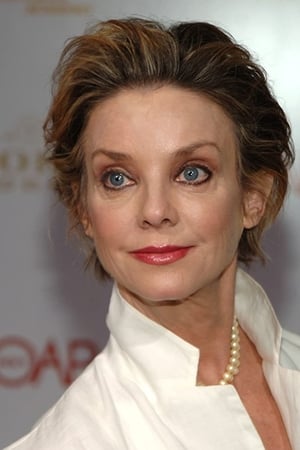 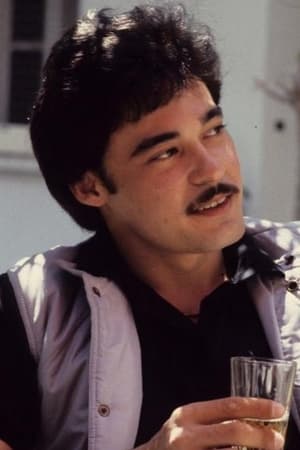 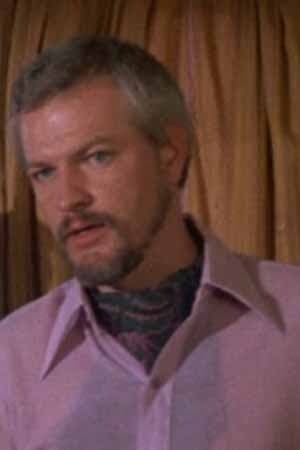