The story is about a privileged young man named Al who kills a teenage girl, Belinda. He seeks a hiding place, and sanctuary is given by Julius, a friend who is a pimp in a whorehouse. While in the whorehouse, Al takes his enjoyment of one prostitute, Cita. One day, a woman named Isabel comes to the brothel and starts to work there. Al falls for the newcomer which angers Cita. Unknown to all, though, Isabel is actually the older sister of the murdered girl and her true intent is to avenge Belinda's death. 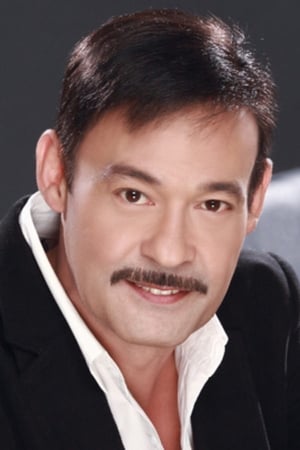