This was the last of Dennis Potter's "one-shot, one-slot" plays for television. It had its origins in Potter's 1983 play "Sufficient Carbohydrate," about two middle-aged executives, one English, one American, who both work for the same multinational food company. Together, they vacation with their wives on a Greek island. In the TV adaptation, British businessman Jack becomes bitter as he faces the prospect of seeing his family company taken over by an American corporation. On a holiday at an Italian villa with his new manager, Eddie, he begins to stir up antagonism prompting Eddie's son Clayton to fantasize a murderous outcome. 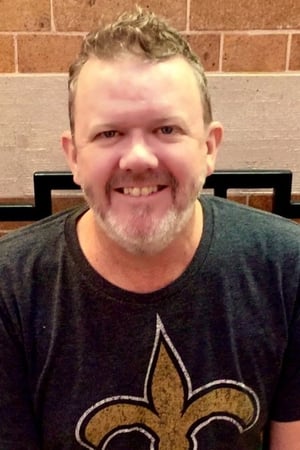 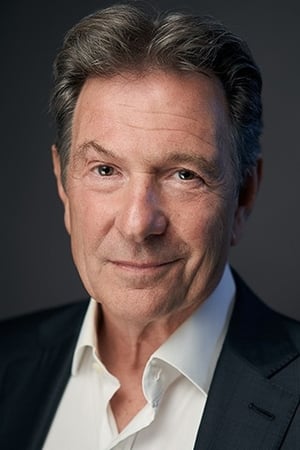 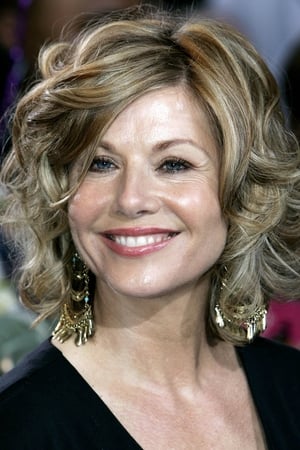 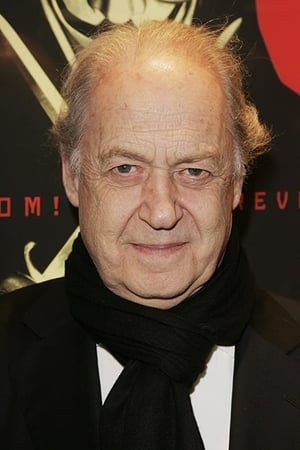 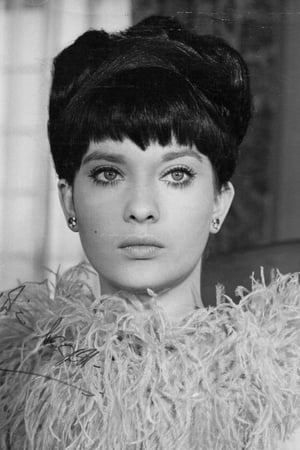