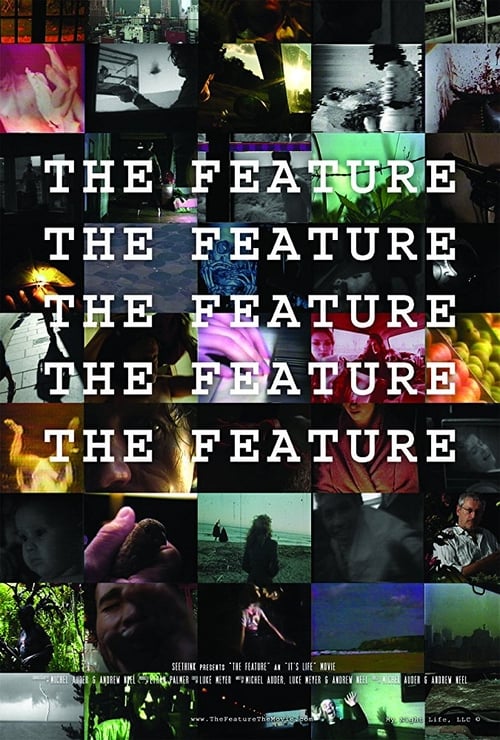 The Feature does not reconcile fact and fiction; instead, it blurs the definitions seemingly represented by the film’s two clearly demarcated registers: that of the archival footage and that of the new, theatrical material. In his guise as “Michel Auder,” living a fulsome and extravagant life, replete with beautiful women and a rock-cut pool overlooking Los Angeles, the art world is revealed as a sham, and his character exhibits a repulsive narcissism. And yet, when caught in quiet moments, something poignant emerges—a glimmer of truth that rebels against the entire endeavour. Or maybe, that’s what makes The Feature. 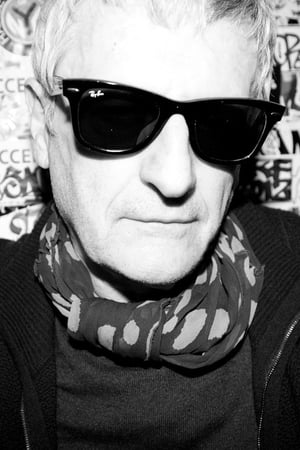 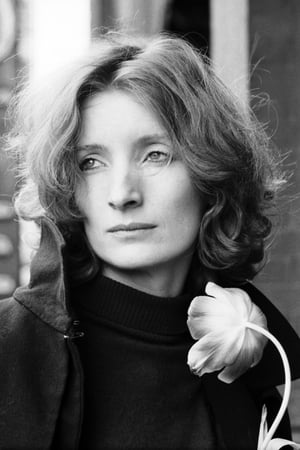 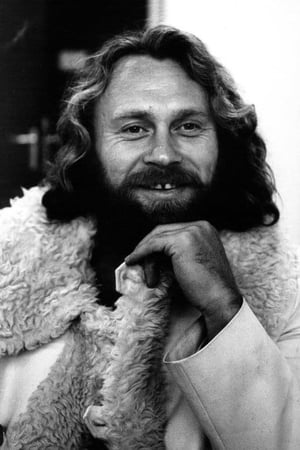 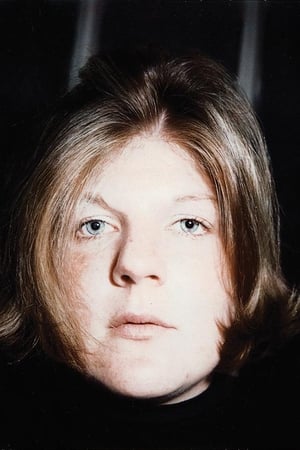 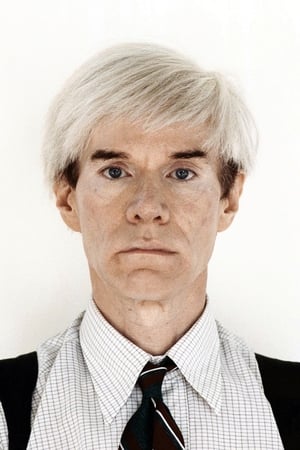 
Lists that contains The Feature: