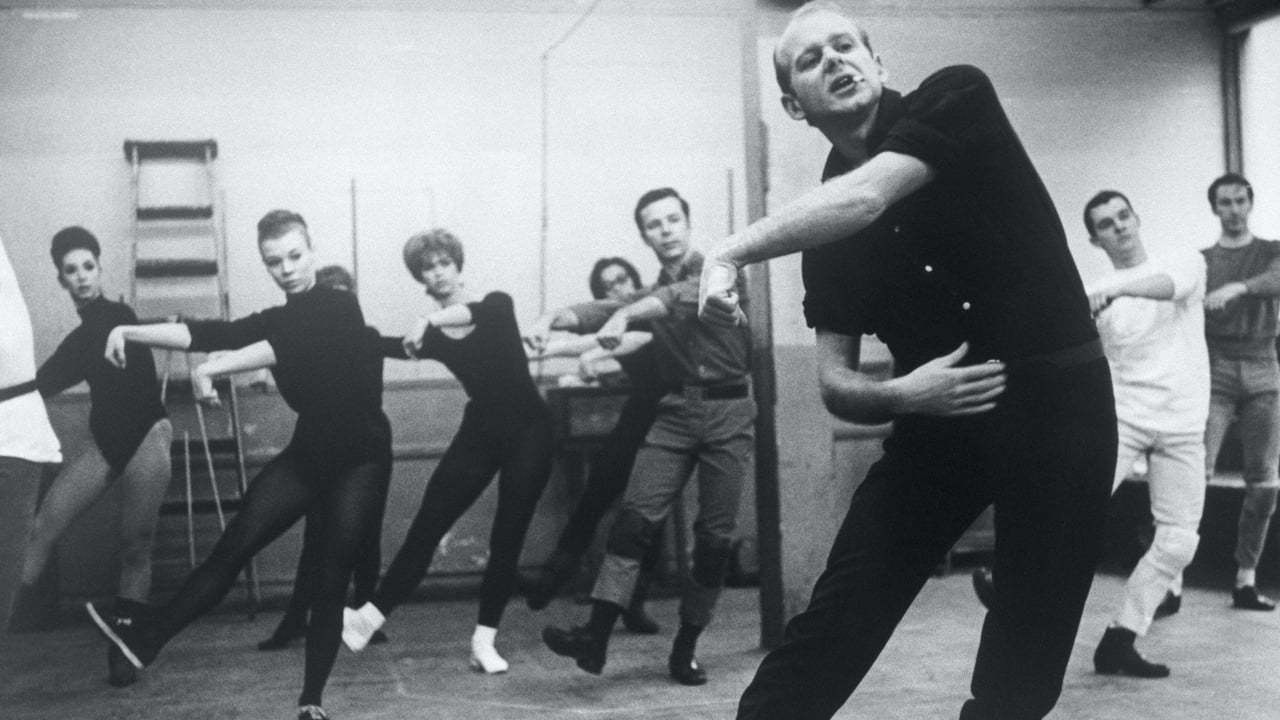 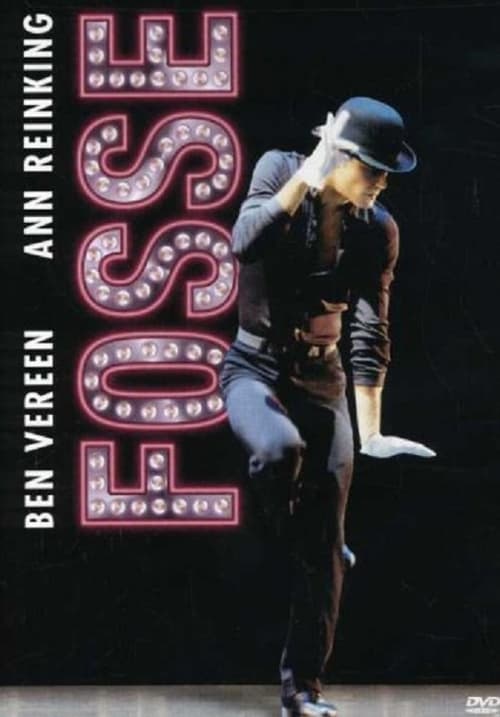 Fosse is a three-act musical revue showcasing the choreography of Bob Fosse. The musical was conceived by Richard Maltby, Jr., Chet Walker, and Ann Reinking. It won the Tony Award for Best Musical in 2000. In 2002, Fosse, featuring Reinking and Ben Vereen, was aired as part of the "Great Performances — Dance In America" series on PBS television. This filmed Broadway tribute strings together acclaimed director/choreographer Bob Fosse's "greatest hits." 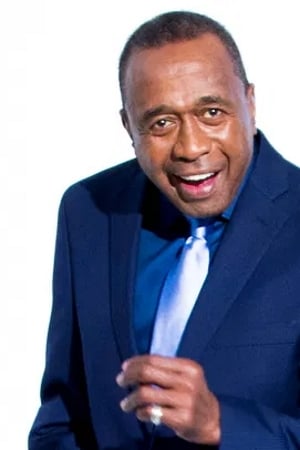 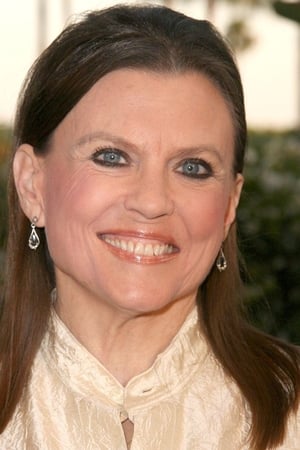 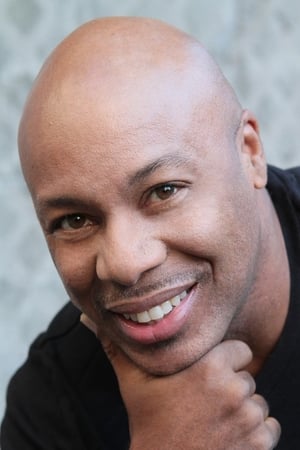 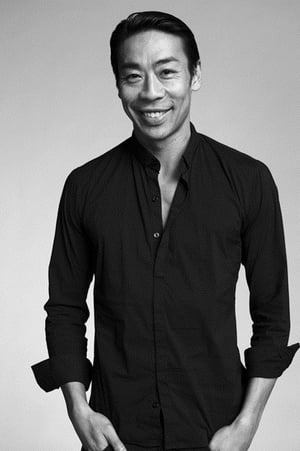 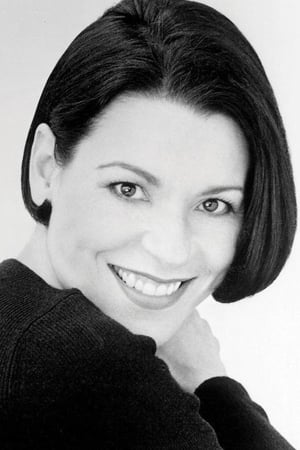