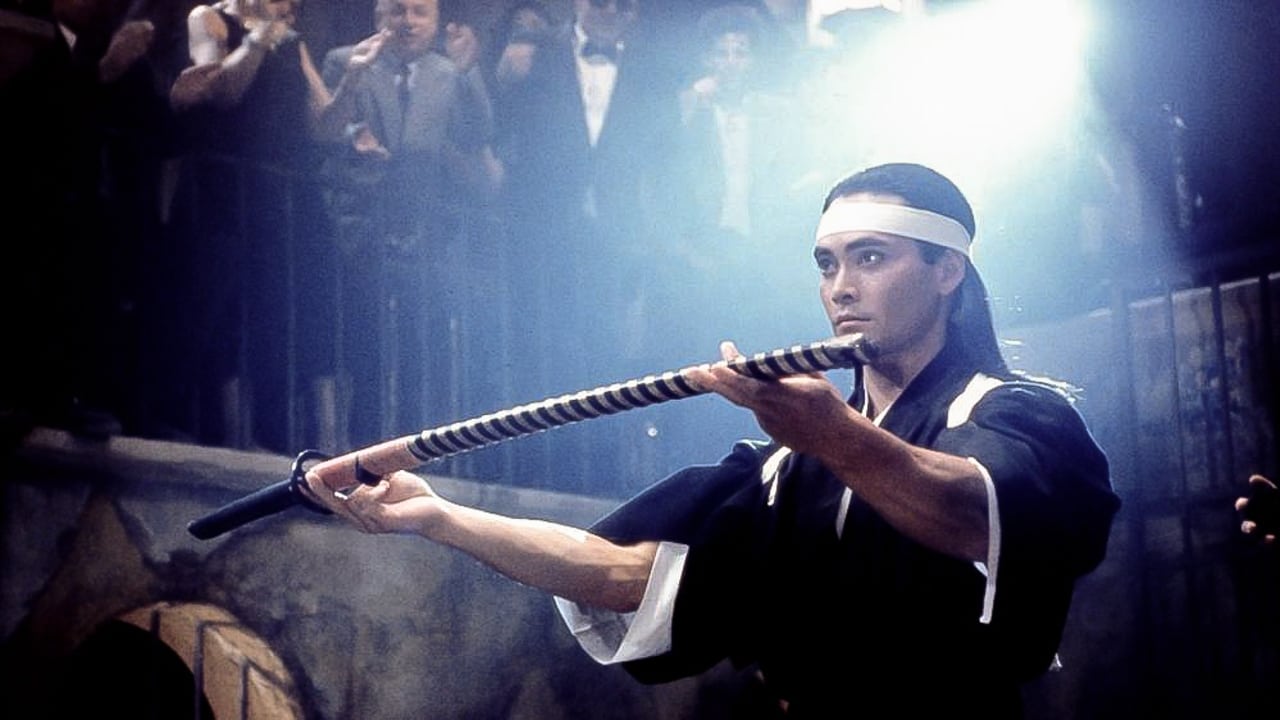 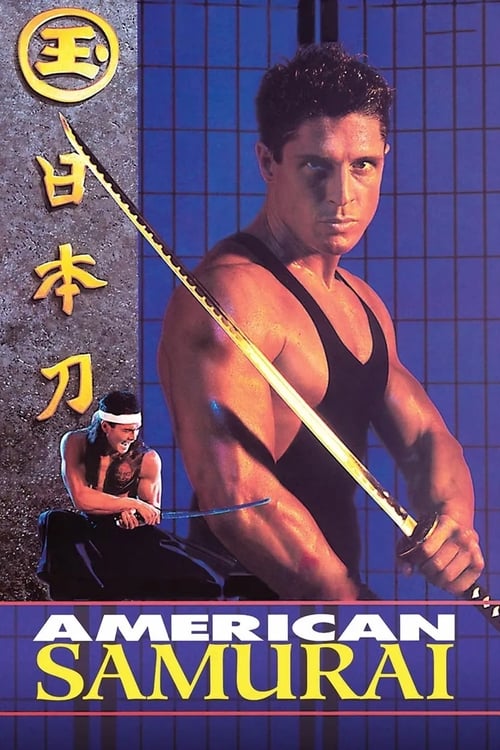 When a father passes on the traditional family sword to one of his two adopted sons, the other--in a fit of jealous rage--joins a yakuza drug smuggling mob. When the other son decides to find him and set things straight, things don't seem to go as smoothly as he planned, and a misunderstanding leads the stepbrothers into a Turkish arena to battle swordsmen from around the world. 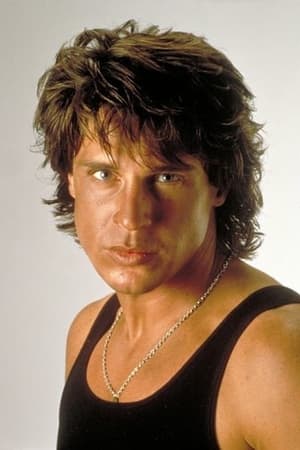 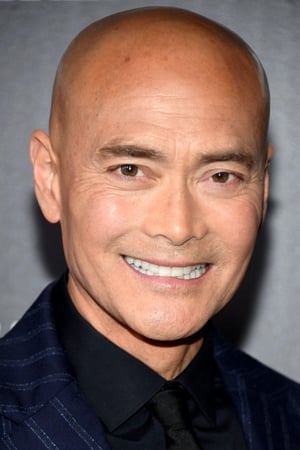 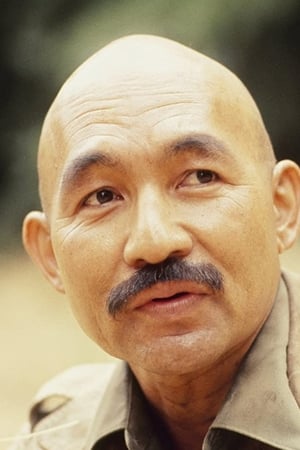 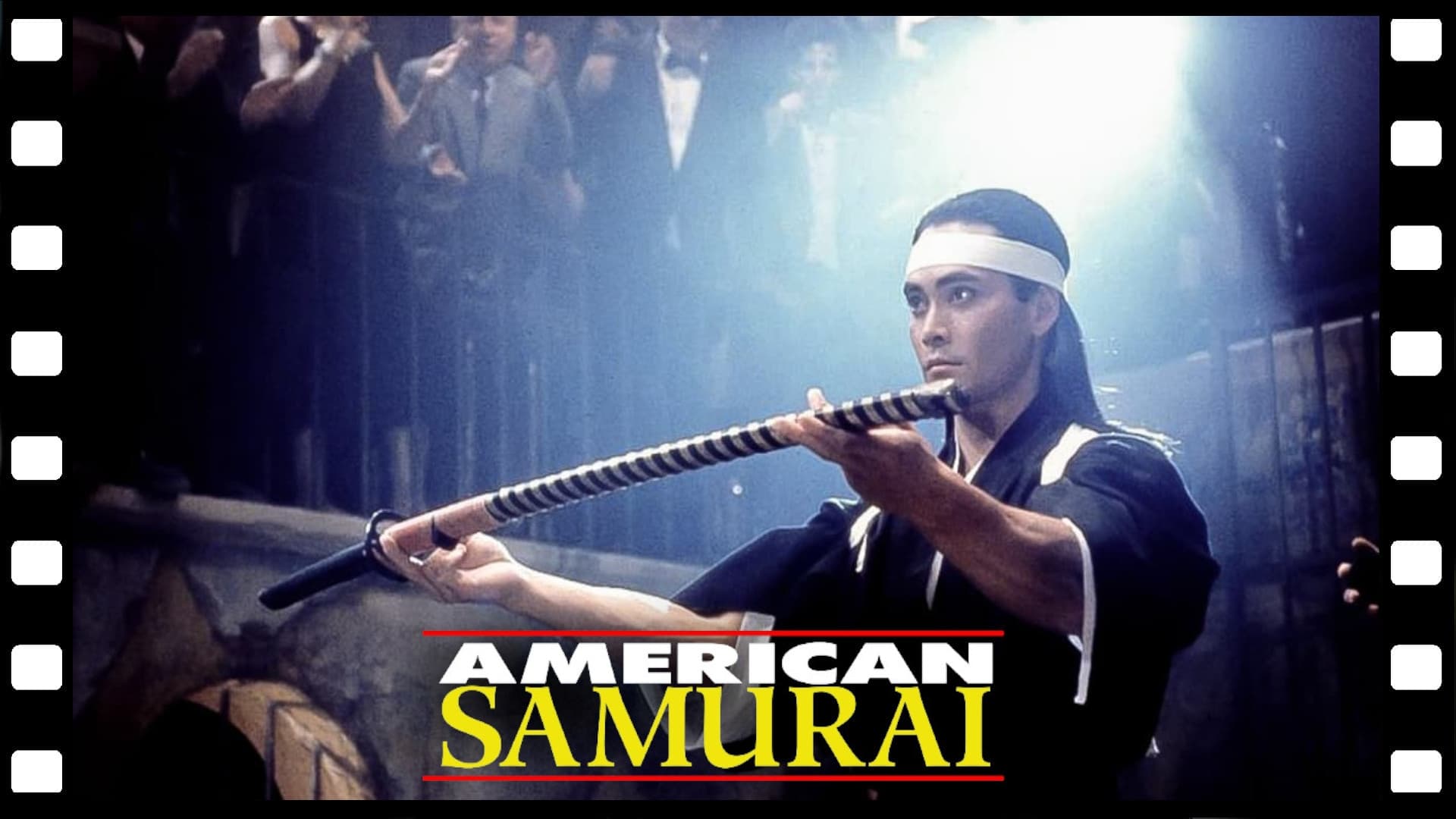 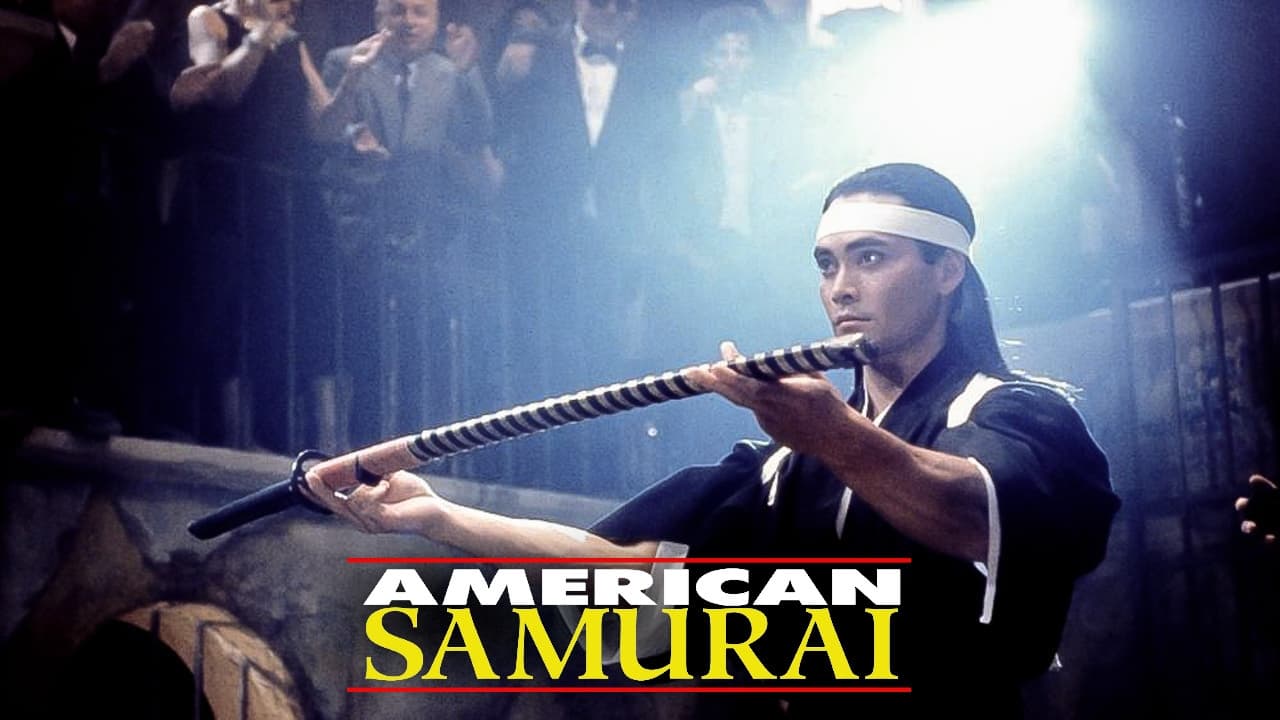 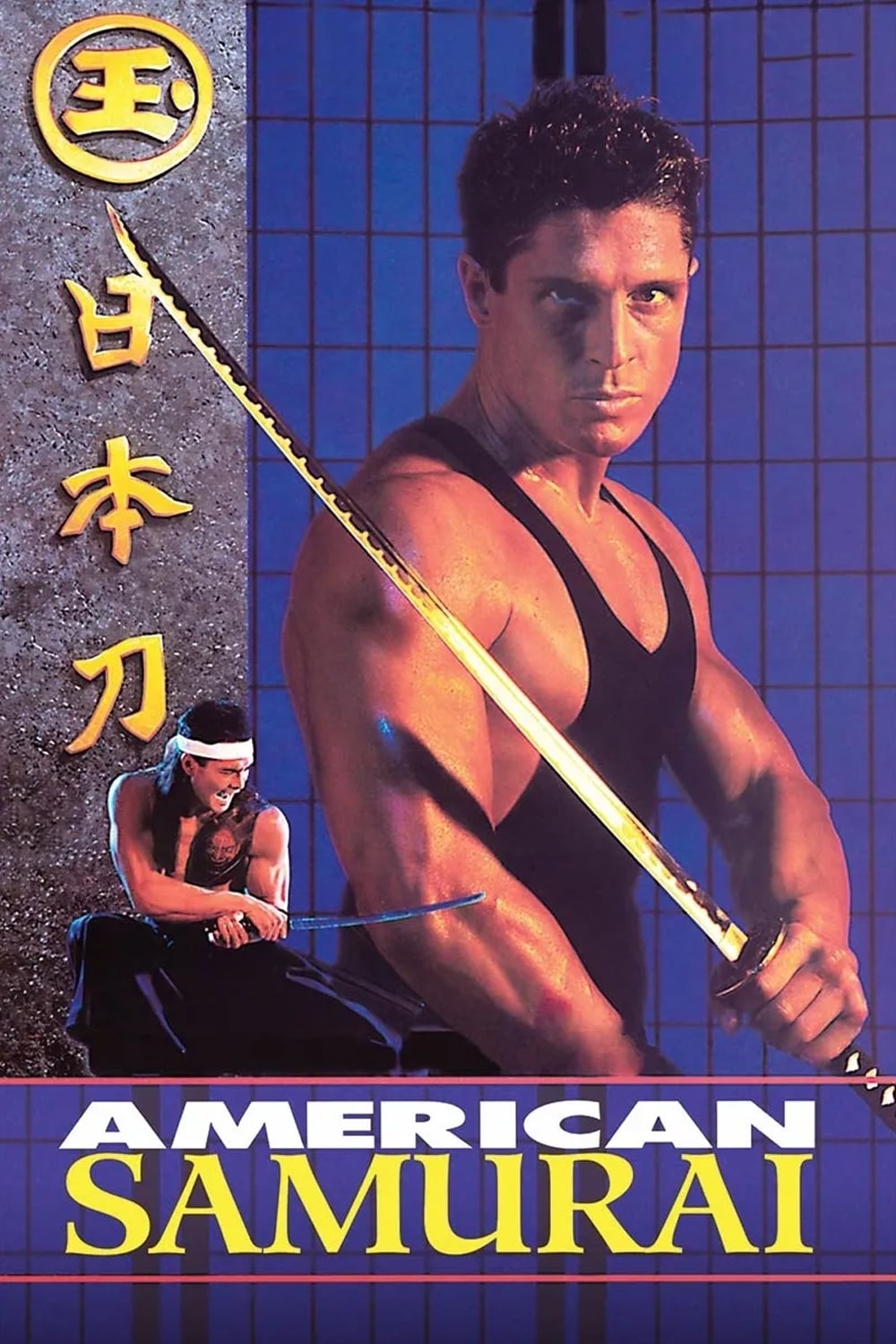