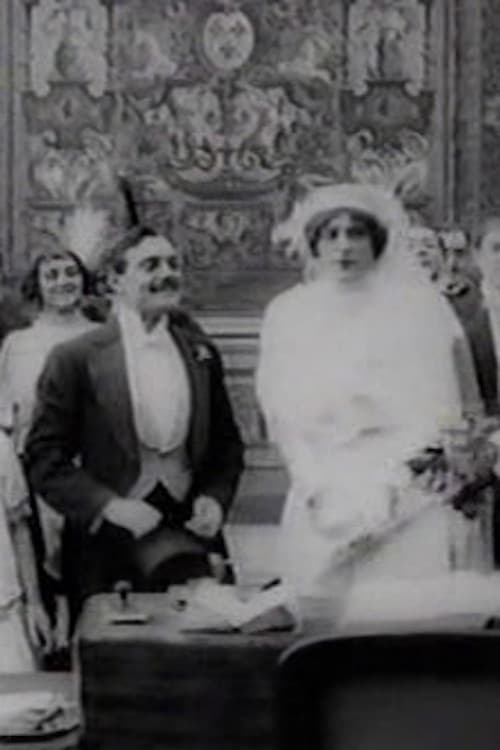 Again Max is forced into marriage. If he doesn't marry soon he won't get any more money from his uncle. As all three candidates refuse his proposal he talks his servant into playing the bride. He manages to fool his uncle and both get actually married. As soon as he holds in his hands the treaty that grants him a huge amount of money the hurry home. When his uncle pays them a visit they are found out. 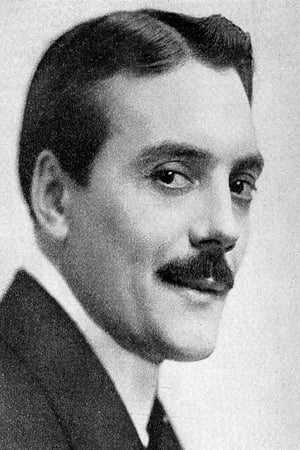