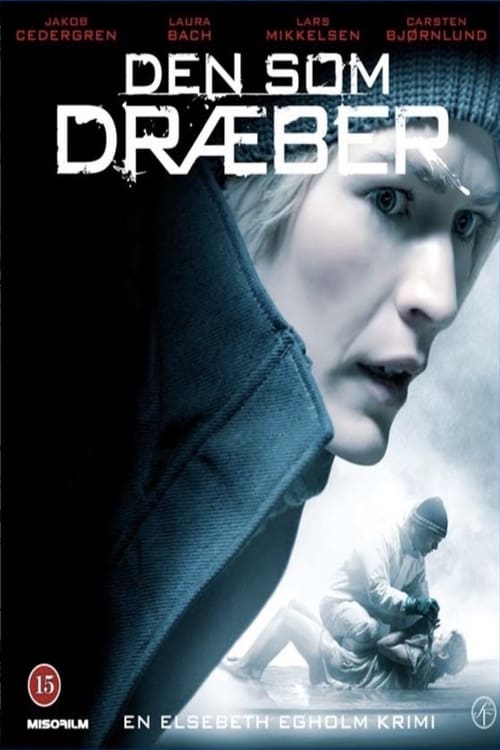 When the skeletons of four young women found buried in a forest north of Copenhagen pulled the ambitious and headstrong Deputy Superintendent Katrine Ries Jensen (Laura Bach) with the intellectual and humanly hostile legal psychiatrist Thomas Schaeffer (Jakob Cedergren) into a dangerous quest in the history of Denmark first serial killer. An offender who kills out of a pattern that is not readily explainable. Katrine and Thomas proves to be a strong, but mismatched couple whose approach and methods often differ from the conventional police investigation. Their search brings them close to the offender. So close to Katrine with his emotional and vengeful behavior unknowingly expose themselves to the offender and hence qualifies as the perfect next victim. For both Thomas and Katherine challenge will be to see the person behind the monster. For only when they understand the fantasies and traumas that operates the perpetrator, they are able to confront THE ONE WHO KILLS. 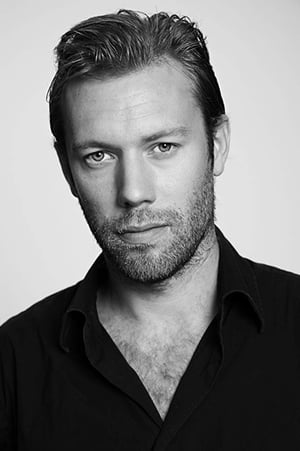 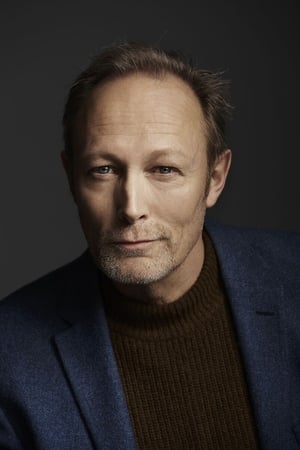 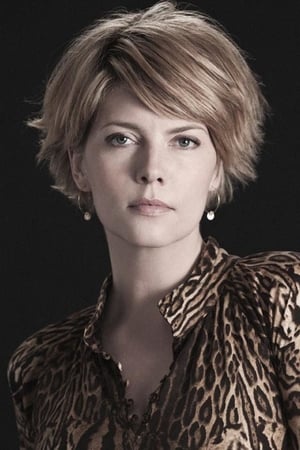 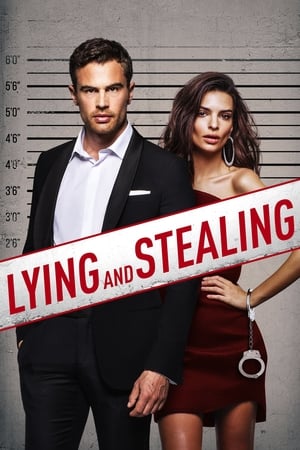 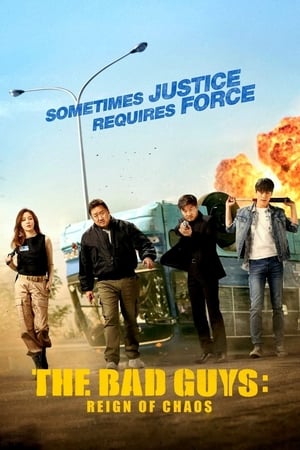 The Bad Guys: Reign of Chaos 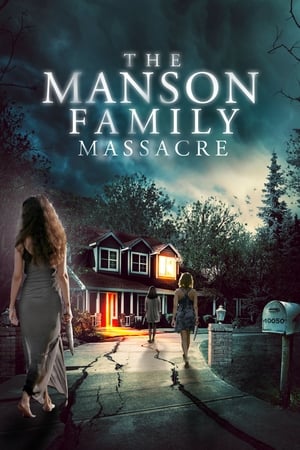 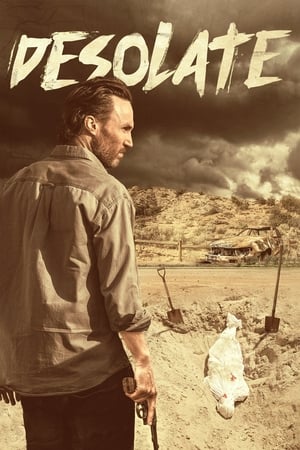 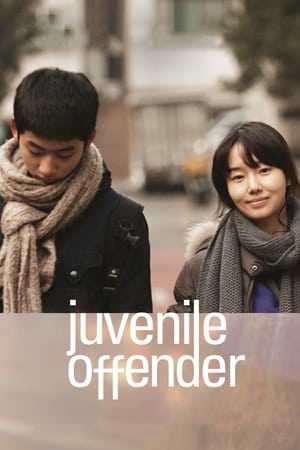 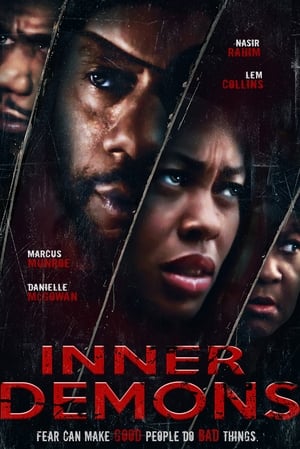 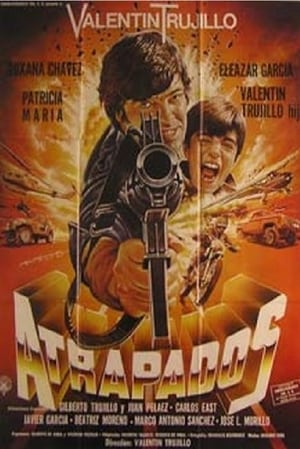 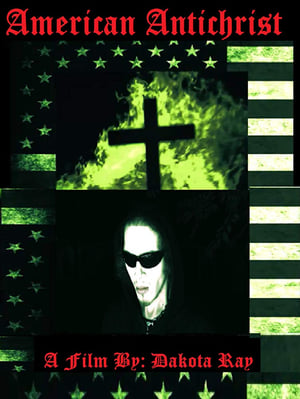 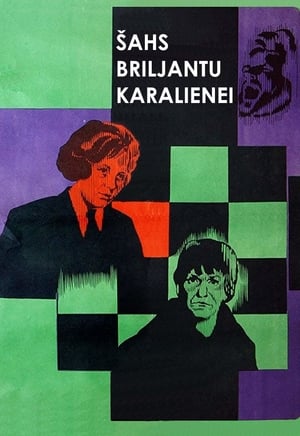 Checkmate to the Queen of Diamonds 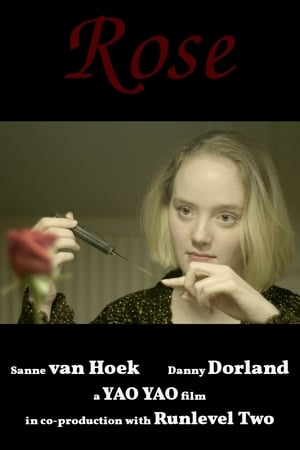 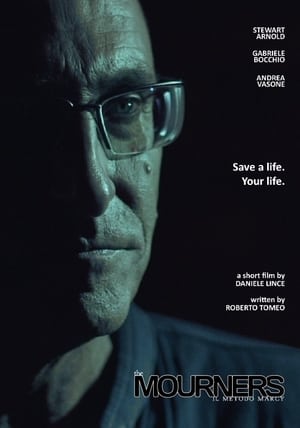 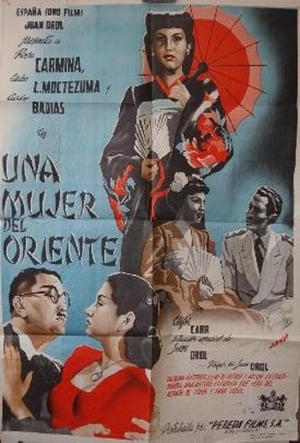 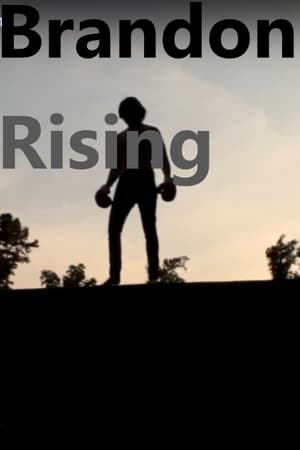 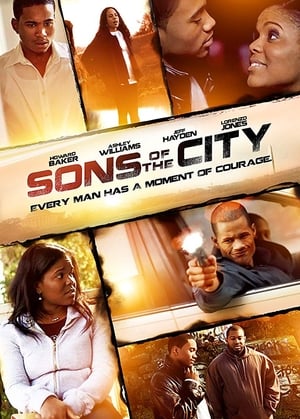 Sons of the City 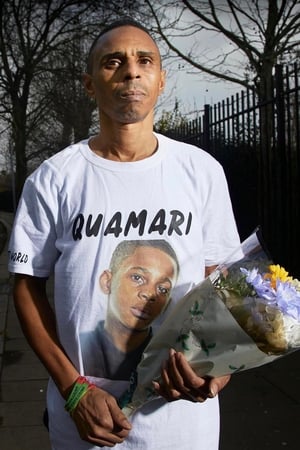 A Year Of British Murder 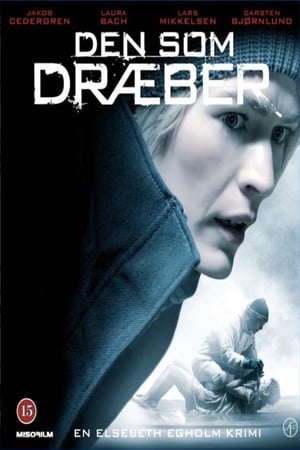 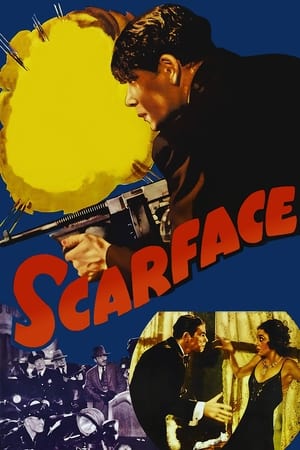