A young engineer is supposed to do surveyings for a projected nuclear power station in an economically under-developed region and encounters strong opposition by the population. He realizes that the inhabitants are influenced by strange parapsychological occurences released by an elderly man, who also seems to dominate Walpurga, a young woman the engineer falls in love with. 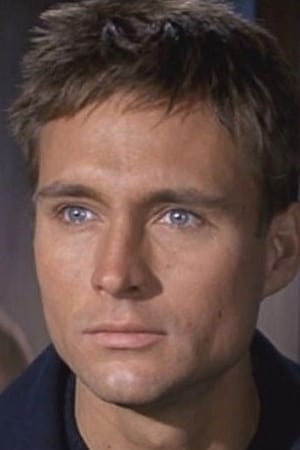 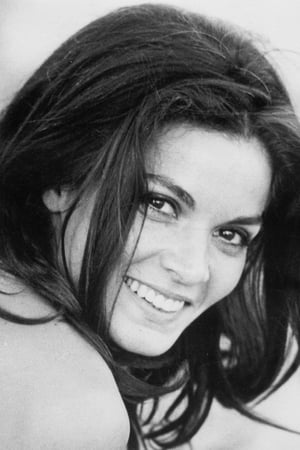 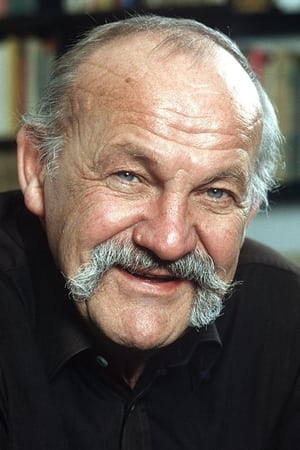 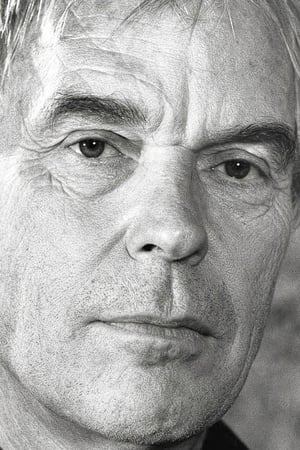 
Lists that contains The Devil's Bed: