My Dear Aunt and Me 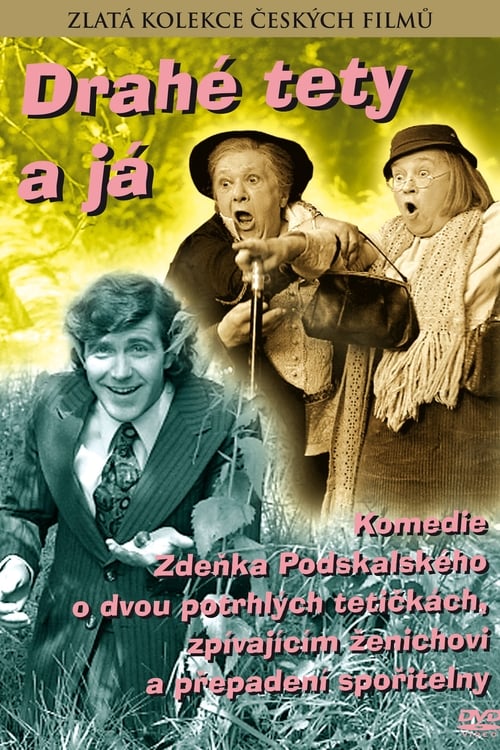 My Dear Aunt and Me

Two kind but foolish sisters live together in their villa in a small town in South Bohemia. Fany (Natasa Gollová) has never married and Andelka (Eva Svobodová) is a widow. In the morning, the two sisters go into town. They need to buy fuel oil, put money in the bank and give plums to the teller. In the meantime an smallish orange Skoda MB car parks at their house, with Hermínka (Iva Janzurová), the old ladies' niece, and her fiancé Michal (Jirí Hrzán) in it. Michal has forgotten to bring flowers and has to go into town to fetch them. At the bank, Fany wants to deposit money but the minute the teller opens the safe, a thief arrives. He knocks the teller and Fany unconscious and runs away with the money. When Fany comes to her senses again, she sees Michal and accuses him of being the thief. 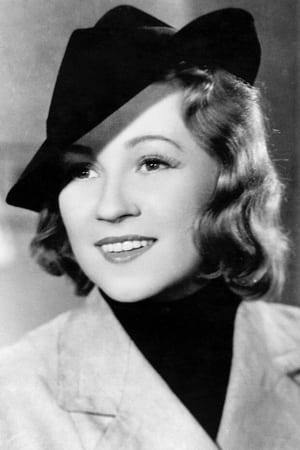 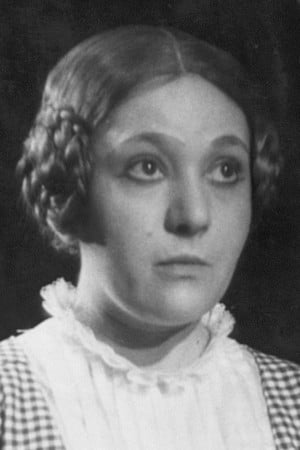 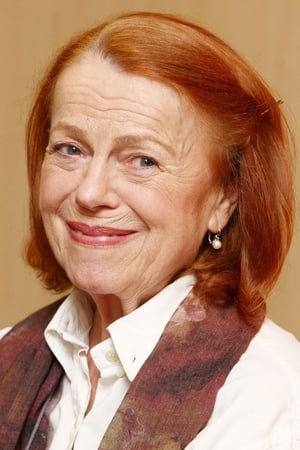 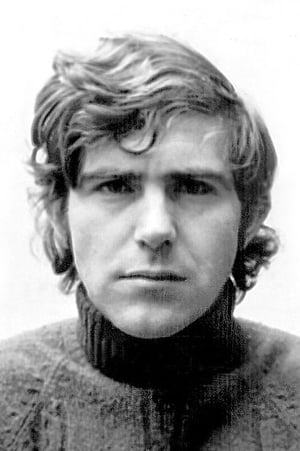 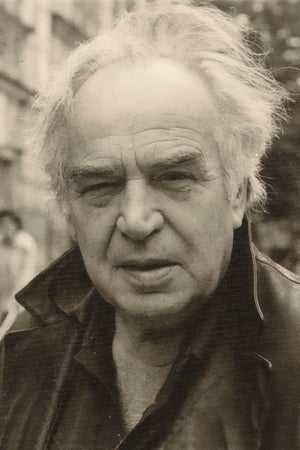 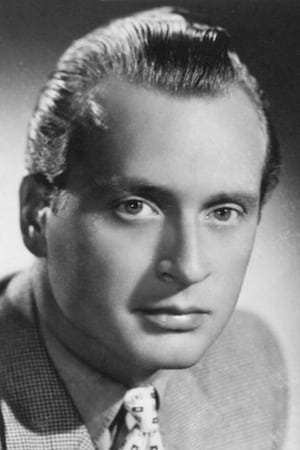 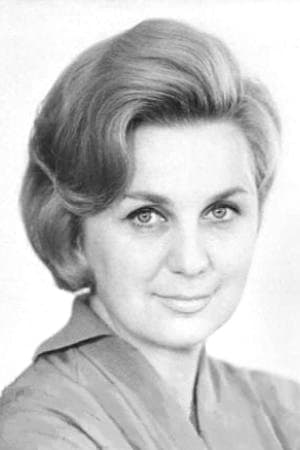 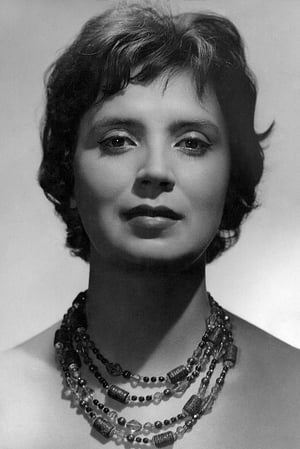 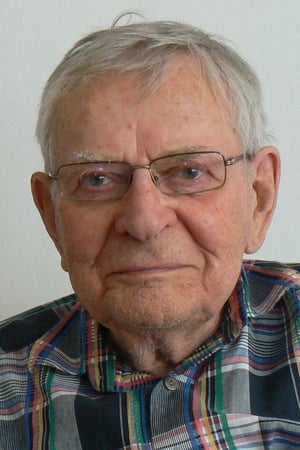 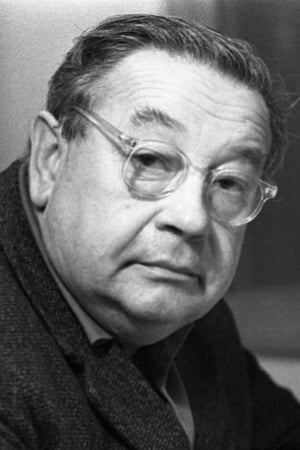 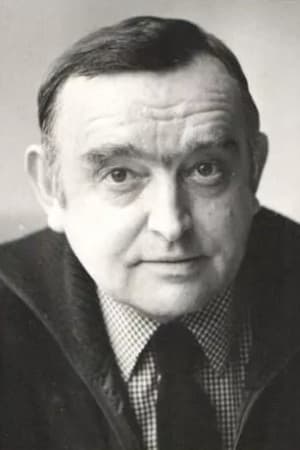 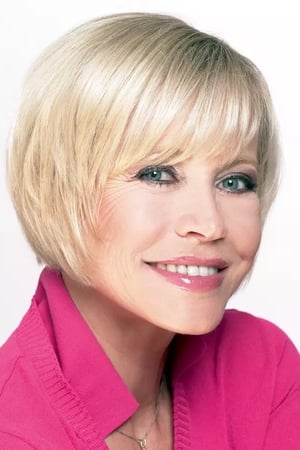 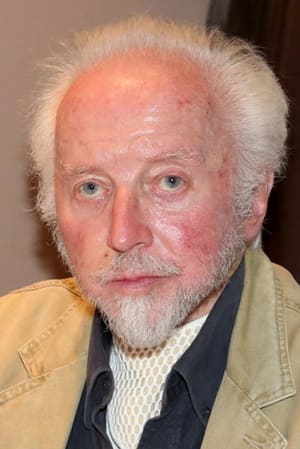 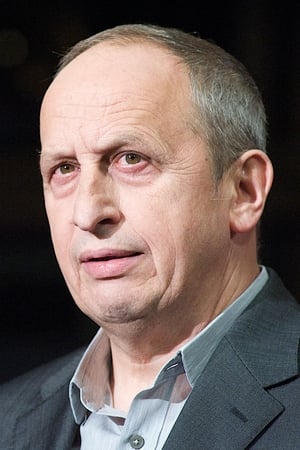 Character : Lady with a Dog 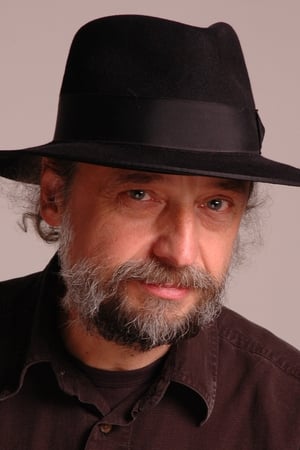 
Lists that contains My Dear Aunt and Me: